I was recently in New York City and while there, I decided to check out a hotel that was new to me. I’d surprisingly never heard of the Dream Downtown (there’s also a location in midtown) until their PR department contacted me and invited me to come check it out. And so I did.

I brought my dad with me and I was sure he wouldn’t like it because it’s definitely geared towards a younger generation of guests. But I was wrong. Here are 10 reasons to stay at the Dream Downtown:

1. Location
What I love about New York City is that almost any location in Manhattan is great, with the exception of Times Square, my least favorite part of the city. The Dream Downtown is located in Chelsea on 355 West 16th Street, near 9th Avenue. It’s within walking distance of the Highline, Union Square, SoHo and the West Village. Across the street is the Chelsea Market and there’s lots of shopping, plus a few art galleries nearby.

2. It’s hip
If you’re looking for an innovative atmosphere, then you’ll love the Dream Downtown. It’s no wonder that Google has all of its employees and clients stay there. There’s even a Google-dedicated line at the front desk.

3. Rooms are comfortable
The Dream Downtown has 315 loft-style guestrooms and suites. They aren’t huge but hey—it’s New York. They all feature amenities such as flat-screen TVs, high-speed Wi-Fi ($12.95 a day) and 350-thread-count Egyptian cotton bed linens.

4. Friendly, efficient staff
When I arrived at the hotel, the check-in line was long but to my surprise, it moved fairly quickly. Not only that, but everyone, from the check-in clerks to the housekeeping staff, was genuinely friendly.

5. Pool
When I was visiting, the weather was quite cool so the pool wasn’t very enticing. But I hear that on hot summer days, it’s quite a scene. Judging from the lobby bar, I’m not surprised.

6. Beer can flag
Any hotel that has a giant American flag made from Mexican beer cans gets a shout out. It’s not only artistic—it’s cool.

7. Bathroom
My dad wouldn’t stop raving about the shower and claimed that the towels were the softest he’d ever felt (I’ve felt softer). However, I’m not even sure he realized that the shower curtain was made from wire mesh like a fireplace curtain, which I thought was really cool. I also loved the custom Etro toiletries.

9. Bodega Negra
The other place in the Dream Downtown that I didn’t hit but heard from several people is worth visiting is the Bodega Negra. It supposedly serves authentic Mexican food—but I live in Los Angeles and no other major US city can compete with our Mexican food!

10. Melvin’s Juice Box
What’s cool is that Bodega Negra turns into Melvin’s Juice Box during the day. Melvin makes all-natural juices and has his own tasty concoctions (that aren’t cheap). My “Sweet & Dandy” juice (made with beets, carrots, pineapple, apple, lemon and ginger) set me back $9.

The worst part about the Dream Downtown, besides the fact that they charge for internet (even in the lobby), is that it has slow elevators. But other than that ‘d stay here again in a heartbeat. Even my dad said he can’t wait to go back. 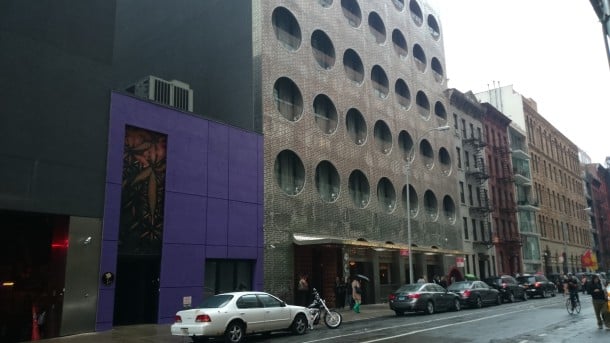 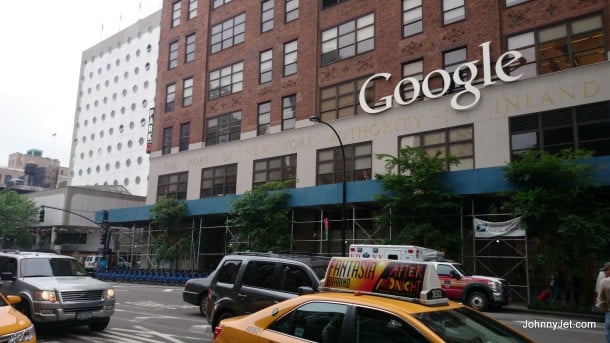 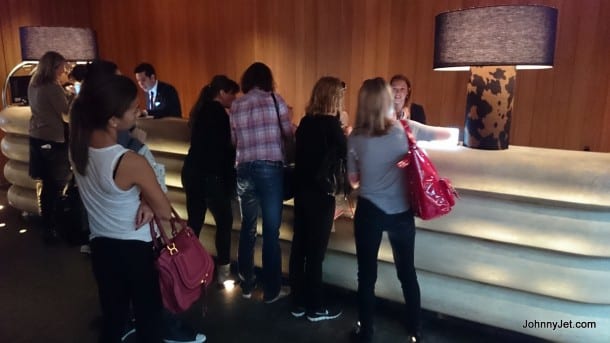 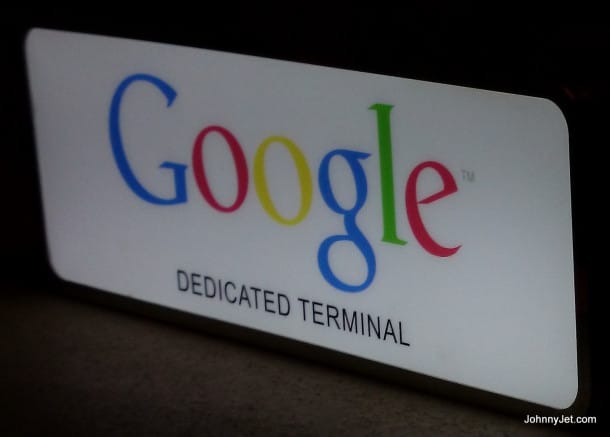 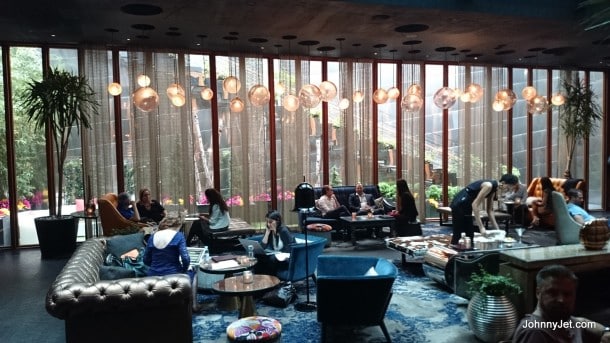 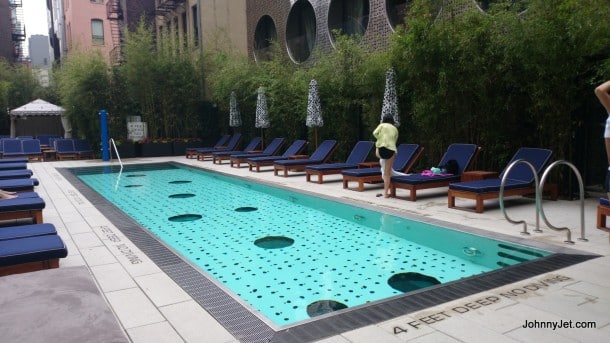 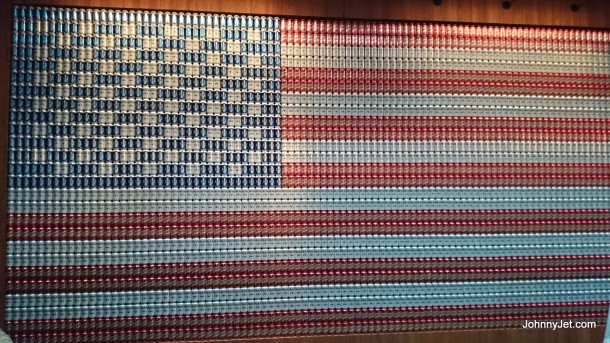 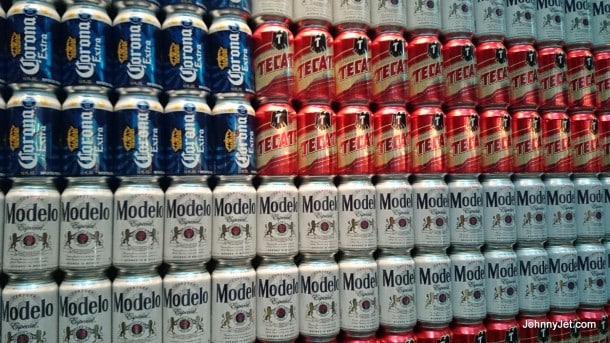 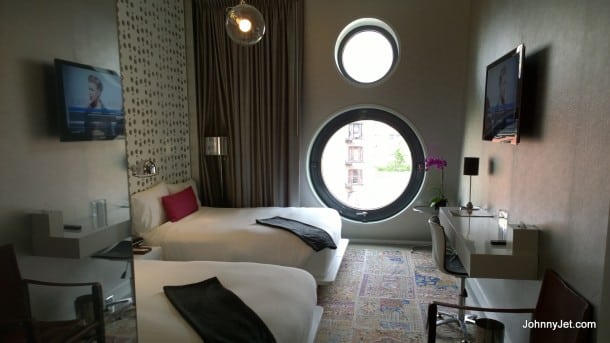 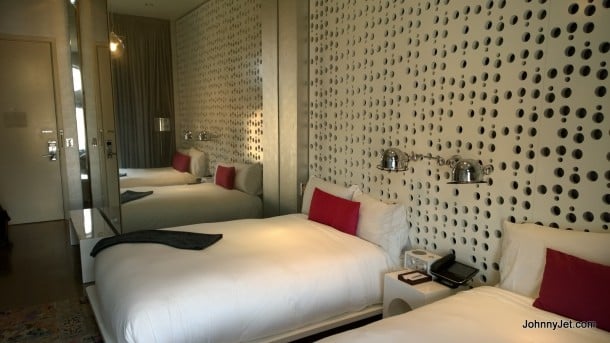 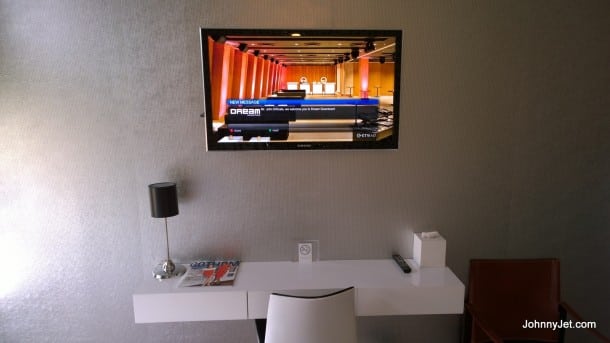 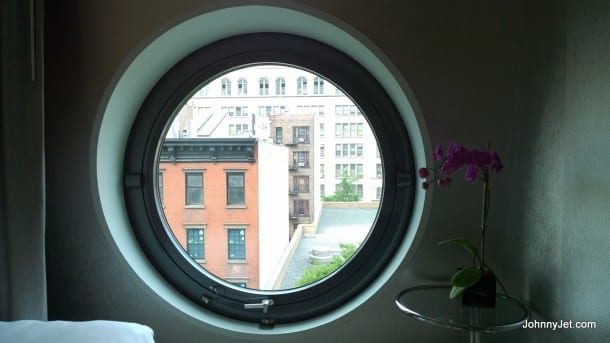 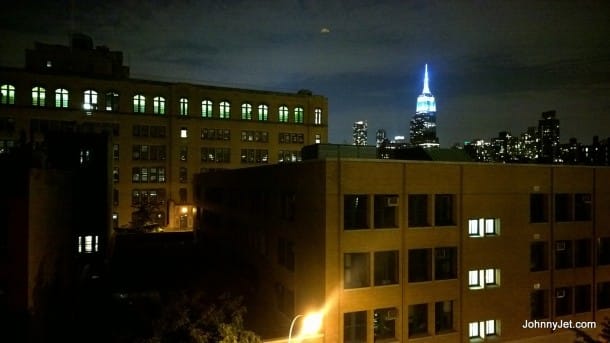 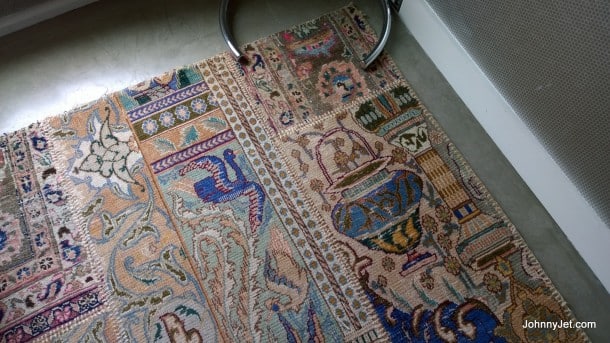 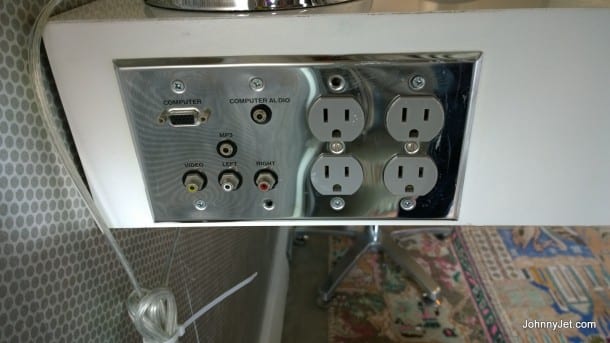 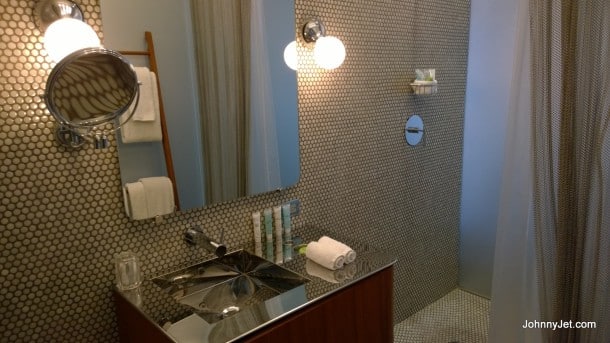 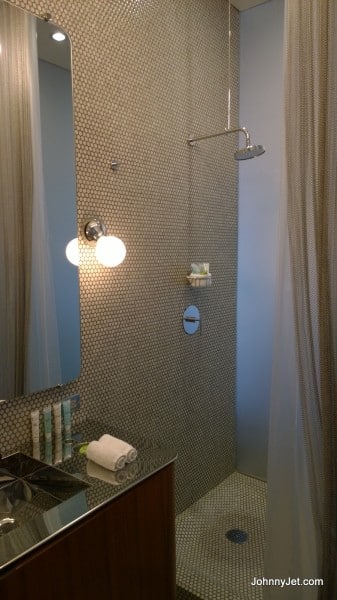 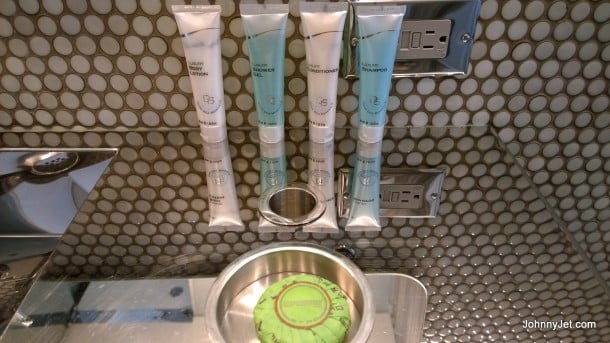 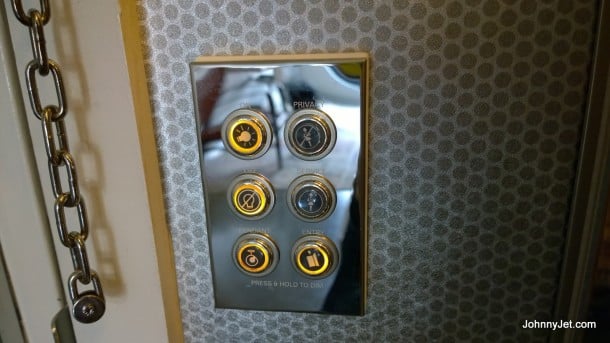 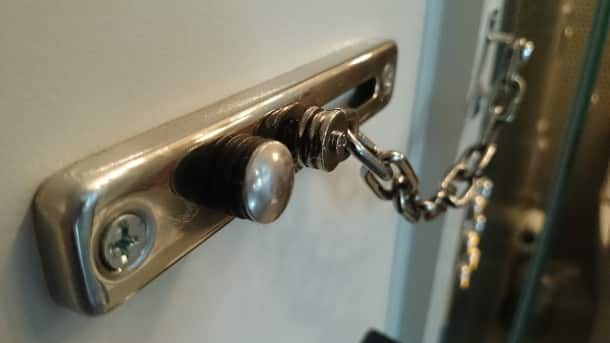 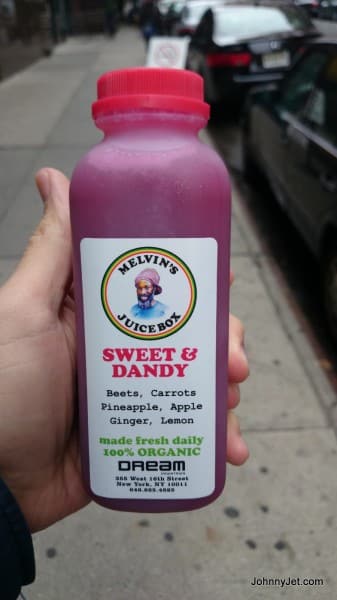 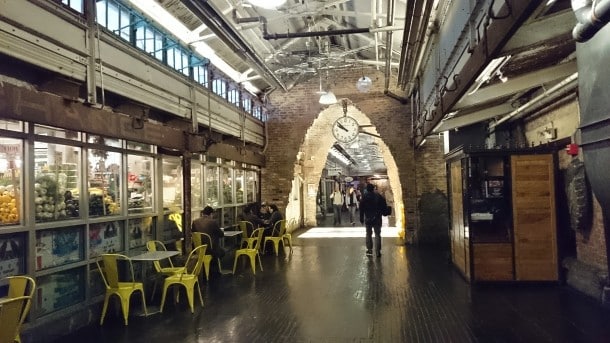 Chelsea Market next to Dream Downtown 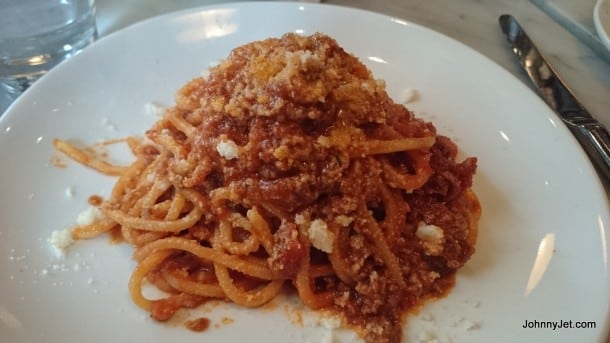