Editor’s Note: Some of the information below may be no longer available. 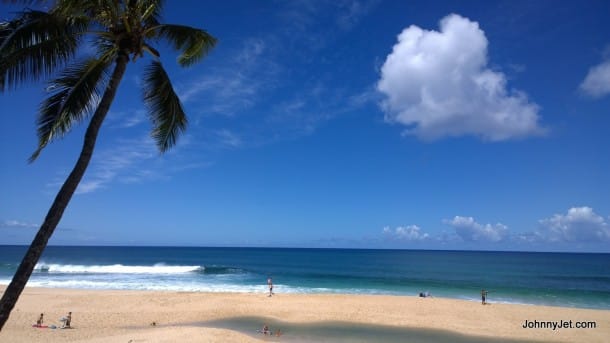 I’m not rich—I’m just innovative. One of the most frequent questions I get asked by friends, distant family members and readers is ‘How can I travel the world?’ I always tell them that unless poor health is an issue, there’s really no reason why you can’t travel and go to those places you’ve always dreamed about. It just takes some savvy, strategy and savings. Below are some helpful tips to help you score the best travel deals out there!
Here are 10 ways to make 2015 your year of travel:

As you can see, 2015 looks like it’ll be a great and affordable year to travel so make this YOUR year to see the world!