7 Important Lessons for Travelers After Iggy Azalea Was Denied Boarding 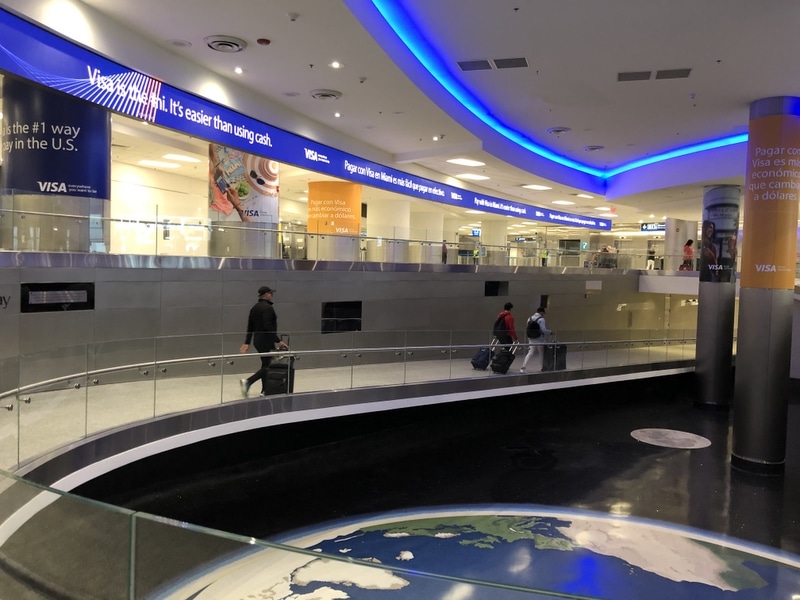 Iggy Azalea, the Australian hip-hop star, is making her 7.6 million followers aware of strict airline policies – specifically American Airlines’ (AA). On April 19, it appears Iggy and her one-year-old son were flying between Miami and Los Angeles but showed up to the gate too late so AA gave away their seats and couldn’t get them out until the next day.

The most disturbing part is that she used the airline’s Five Star concierge Service, which isn’t cheap and is for Business and First Class passengers to help customers zip through the airport. I think what ticked Iggy off the most is that AA didn’t take her luggage off the plane so she was stuck in Miami without some of her child’s stuff.

Here are Iggy’s tweets and direct message with American, where she rips into them:

I explained why stranding me is one thing but taking a babies luggage is pretty shit. There’s stuff he really needs. They do not care. lucky I booked a different airline but the average person would’ve been ass out and fucked i so just wanted to warn other moms… Be careful! 💖

And I did politely DM…
still no response.
Y’all be bullshittingggggg. 🥴 pic.twitter.com/vMFxLDT5gn

But was Iggy’s criticism warranted? It appears not as TMZ reports Iggy showed up at 6:30pm for a 7pm flight, which is insane at any airport but especially Miami. According to AA’s Five Star Service, the fine print states: “Customers must adhere to American Airlines minimum standard check-in times or the flight itinerary is subject to cancellation.”

The important lessons travelers can learn from Iggy’s experience:

-Do not show up to the airport late
-Do not show up to the gate late
-If you show up late to the airport or gate, the airline will give away your seat to standbys at the cutoff (usually 15 minutes before departure on domestic flights, 30 minutes before departure for international flights)
-If you miss your flight, you might not be able to get out until the next day or even days
-Even if you pay extra for a concierge service, it doesn’t guarantee you will make the flight unless you show up to the airport on time
-If you check luggage, don’t expect your bags to be offloaded if you miss the flight
-Don’t check anything important like medicine, electronics, anything of value or any essentials for your baby or child

It appears Iggy has learned her lesson. A follower messaged her saying: “Ugh im flying with them in two weeks with my baby pray for me 🤦🏻‍♀️” and Iggy’s response was: “Girl get there 3 hours early and don’t leave the gate! Genuinely wishing you both a happy trip!!!!”

Girl get there 3 hours early and don’t leave the gate! Genuinely wishing you both a happy trip!!!! https://t.co/vGtEKf2O5L