A beginner’s guide to Beirut, Lebanon

Born and raised in Lebanon in a beautiful family, I took my love for languages and television further and completed a double major: one in Translation in French, Arabic and English and a second in Film and TV Production, graduating in the UK. I've always had a passion for the written word and how it travels out of my mind so powerfully; a special relationship I developed with my pen and paper made me become a writer. My passion is my success that leads me into my purpose and love is the mother of all my creations.

Why is Beirut, Lebanon called the “Paris of the Middle East”? Apart from French being a joint first language (with Arabic), this fascinating destination has plenty for the curious traveler to discover. Sightseeing, cuisine, nightlife, shopping, culture, and more wait in this stylish capital. If you’re looking for a city where you can shop for glamorous fashions, spend long afternoons in an atmospheric cafe and enjoy the nightlife, you’ll love Beirut.

Beirut basics
Beirut is the capital and largest city of Lebanon. Located on a peninsula at the midpoint of Lebanon’s Mediterranean, Beirut is the country’s largest and main seaport. Beirut is one of the most cosmopolitan and religiously diverse cities in Lebanon and all of the Middle East. It’s a destination for tourists from both the Arab world and West. In Travel + Leisure’s World Best Awards 2006, it was ranked as the 9th best city in the world. In 2008, The Guardian listed Beirut as one of its top ten cities in the world. The New York Times ranked it at number one on its “44 places to go” list of 2009.

Getting there + visa
Beirut International Airport is 5 km away from the city center. Middle East Airlines, Lebanon’s national carrier, connects most European capitals, various parts of Middle East, some African capitals and Singapore and Australia to Beirut. You can rent a car at Beirut airport or take a service taxi.

Tip: If you drive your car into Lebanon, you must have your International Driving Permit (US info here).

Citizens of the UK, Canada, USA and many other countries receive a free one-month visa upon entry that can be renewed for up to three months.

Currency
Along with the Lebanese Pound (real-time conversion to dollar here), the US American dollar is a joint currency in Beirut.

Cafe culture
Beirut, like Paris, has a strong outdoor cafe culture, and part of the experience of visiting this city is sitting outside and enjoying a hot beverage while watching the hustle and bustle of the street pass you by. The chance to enjoy the urban rhythm while simply relaxing and reflecting is one of the great pleasures that the city offers. European architecture is also prevalent in the city, adding to the distinctly Parisian feeling that Beirut instills in the visitor.

This city has always been known as the heart of culture in the Arab world, and still today it is alive with the best literature, theatre and painting that Lebanon has to offer. Beirut has a love for fashion and high-end designer brand clothes, such as those of Armani, Louis Vuitton, Dolce & Gabbana, and more. In its own right, Lebanon is also a famous birthplace of internationally recognized fashion and haute couture fashion designers like Zuhair Murad and Elie Saab, who beautifully dress A-list celebrities for red carpet events. Says Abed Mahfouz, one of the top five haute couture fashion designers in Lebanon:

In terms of haute couture fashion design worldwide, Paris is number one, Rome is number two and supposedly Lebanon is number three.”

Where to eat
Herbs, olive oil, lemon juice, and garlic are the iconic ingredients of Lebanese cuisine—a tantalizing fusion of Mediterranean and Middle Eastern influences. Eating out in Beirut is a fantastic chance to sample anything from international to Lebanese fare, from locally sourced delicacies to haute cuisine specials.

Nightlife
Beirut has an embarrassment of riches when it comes to bars, clubs and pubs, and plenty of would-be patrons ready to enjoy them—whatever day of the week it is. Competition for clients is fierce, so friendly service, low prices and interesting entertainment is the norm. A night out Beirut-style means all night out, with party-goers getting home well after the sun comes up.

While there’s plenty for bar and club fans to enjoy, the reverse is true for classical music and dance enthusiasts. Beirut’s theatres offer a pretty uninspiring repertoire of political debates and poetry readings as well as plays—some good, some terrible—by local talent.

Weather
Beirut has a hot-summer Mediterranean climate characterized by warm days and nights, yet summers can be virtually rainless. Autumn and spring are warm, with rainy winters. August is considered the only really hot muggy month, with a monthly average high of 32°C (90°F), and January and February are the coldest months, with monthly average lows of 11°C (52°F).

Lebanon is a country where you can sunbathe at its most beautiful sandy beaches and go skiing in the mountains on the same day!

Go to Beirut—and beyond!
Beirut is a must-visit spot for everyone, from couples to singles to families. However, beyond Beirut there’s much more to be savored. Lebanon is a destination for any tourist seeking: breathtaking views of nature, majestic historical and archaeological sites, a mixed and a vibrant culture, and the best nightlife in the world—along with an exquisite cuisine and a unique all-around experience. 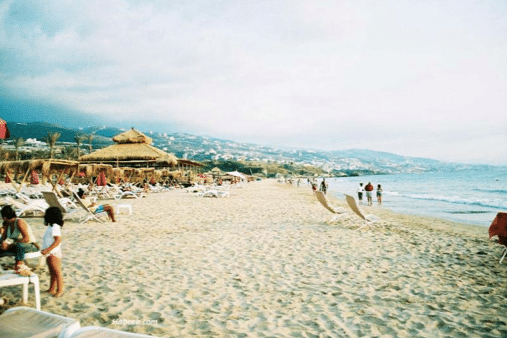 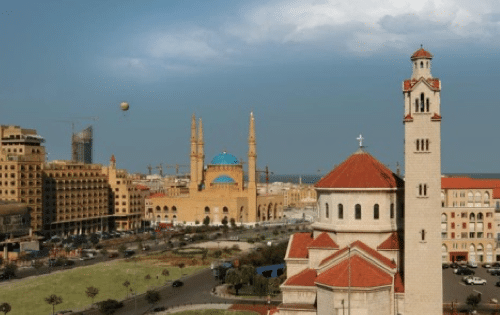 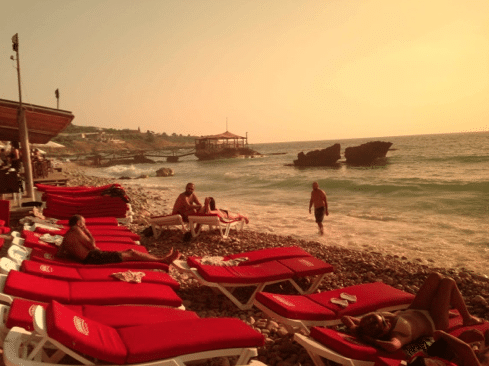 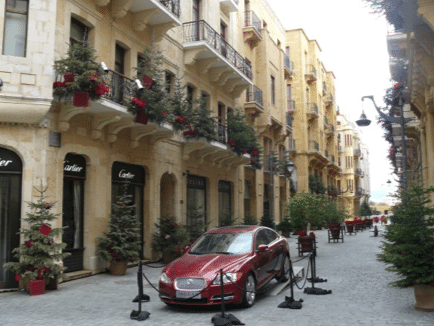 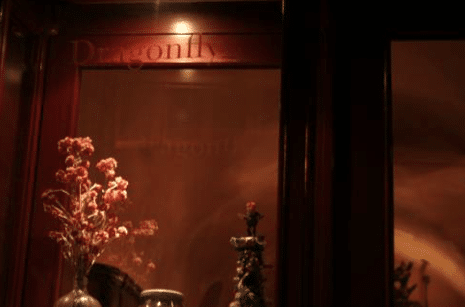 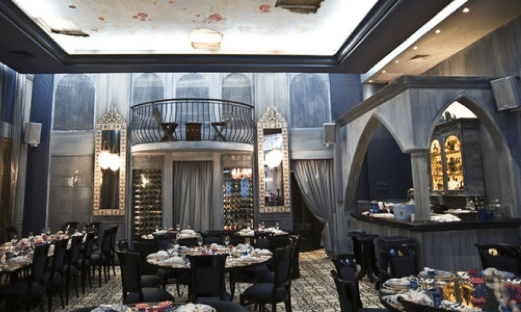 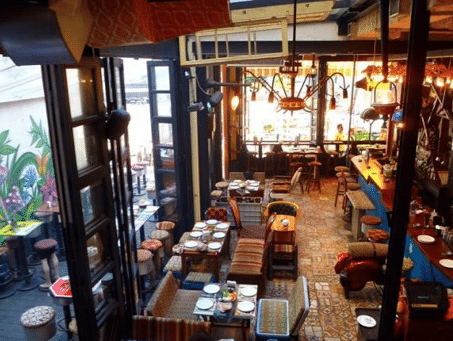 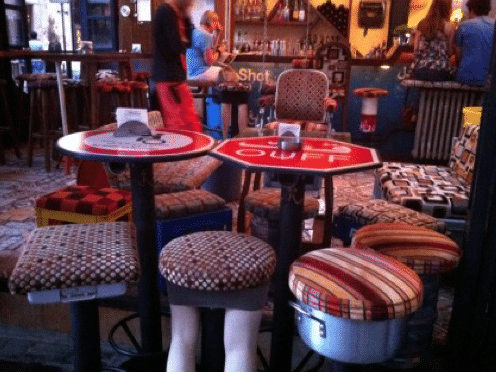 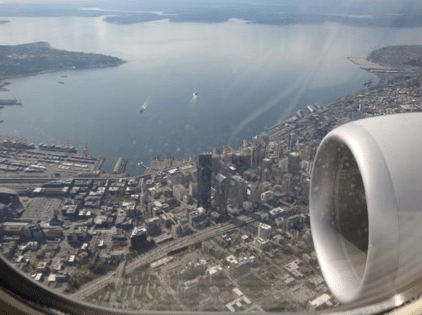 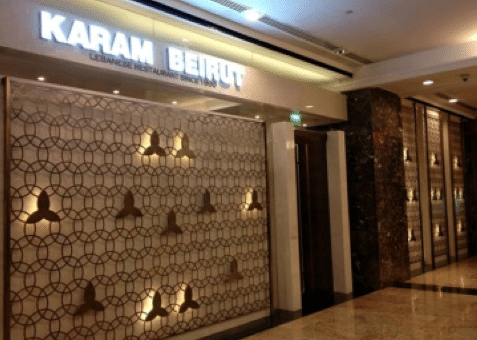 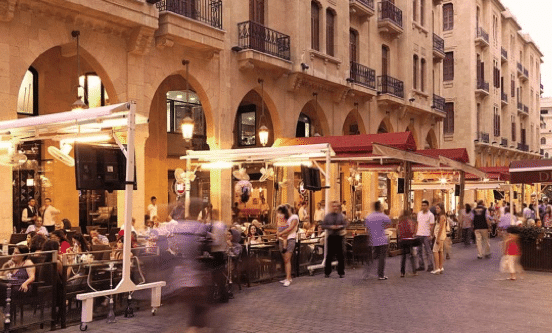 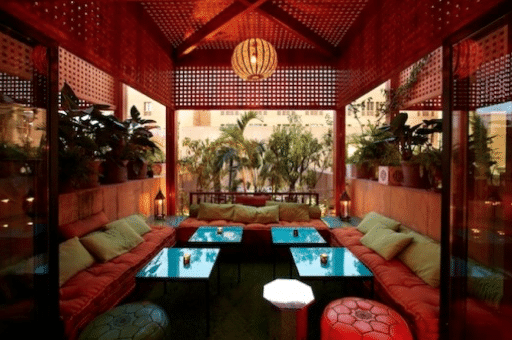 Momo at the Souks 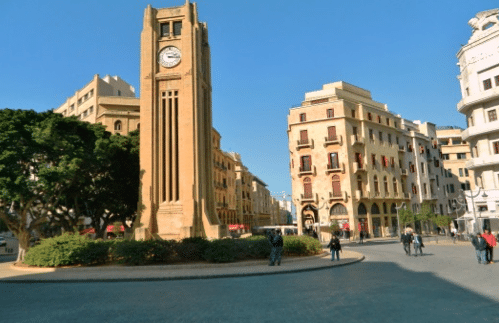 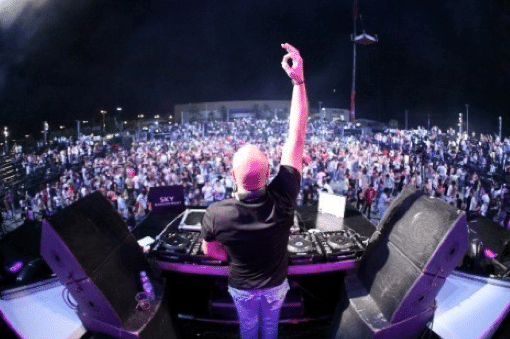 SkyBar, once voted the best club in the world 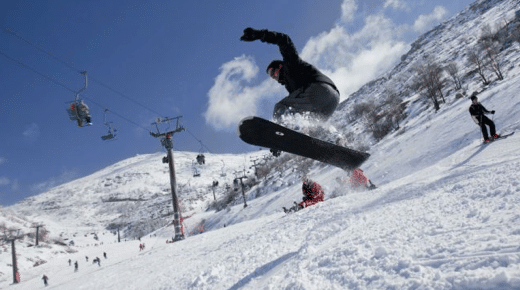 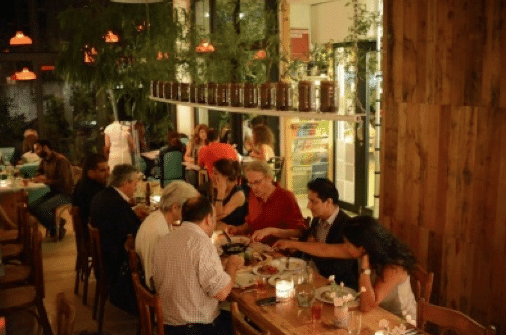 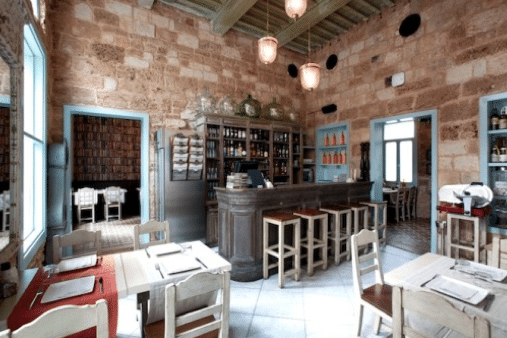 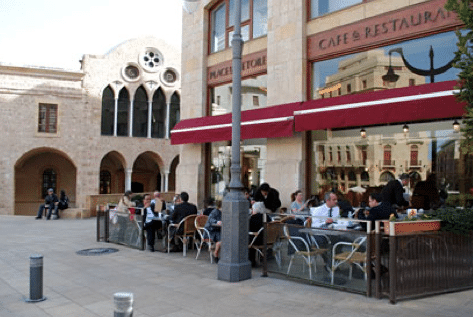 2 Comments On "A beginner's guide to Beirut, Lebanon"