A Short Essay on Istanbul

Next week, I’m headed to Istanbul to represent JohnnyJet.com at the 2016 World Tourism Forum Global Meeting. In advance of the February 4 kick-off, and in the long shadow cast by recent events, I’ve patched together a short essay on the Istanbul that I know (I’ve visited twice before) and adore:

A short essay on Istanbul
In my mind, Istanbul exists in exclusively sepia tones, as though printed on a well-worn postcard or viewed through an old stereoscope. It was not particularly long ago that I paid this great capital my first visit, nor did I in 2009 find it at any historic crossroad, but my memories of Istanbul claim a character earned many centuries before my friend Jesse and I walked its streets, found meaning at its bazaars or feasted on its shawarmas. Istanbul on that 2009 visit, like Istanbul today, was bigger than us, with sky-scraping minarets but also a modernity heavily accented by the ribbons of time. Layers of historical depth and intrigue lay behind every experience, just out of reach. That was probably clear within a few hours of touching down at Istanbul Ataturk, and it was certainly clear by the next morning, at which time our six hours of bearing-less navigation through the tight streets of night-fallen Istanbul had finally brought us home.

Beneath a yellow sun and inside grand, cavernous spaces, those first few days and late nights in the city were spent probing as deeply into Istanbul as possible. Our western curiosity was invited in full, and at every turn, it seemed to be rewarded—by relics at Topkapi Palace and mountains of colorful spice at the bazaars, and later by a violently restorative trip to a marble bathhouse and the ensuing street-side hookah cool-down. I recall a dinner many stories up a tall building in the financial district during which we were able to survey the city below from an open-air terrace. Every city has a different look to it at night, but there was something memorable about the way that Istanbul stirred in the darkness. Golden-lit minarets and domed roofs ran up the hillside, and the inky Bosphorus twinkled beneath the Galata Bridge. As I attempt to covey it, I realize I’m not sure what we were seeing exactly, but the feeling it inspired is still with me now.

I returned in 2013, for a single night before a cruise ship took me away to explore the Aegean and Adriatic seas. On this occasion I was with my mother, and one of the great memories I have of our cruise-heavy week abroad is of introducing her to Istanbul, this place of so many faces and stories. We wore our soles thin bouncing between food vendors and the far reaches of history, and as we sailed off, from the water, the Blue Mosque showed a fittingly mesmerizing face high above, smaller and smaller until it disappeared from sight. It looked better growing larger on our arrival back in Istanbul, six days later, when again, I felt something very deep. As a gateway into the human experience, Istanbul—as Byzantium, as Constantinople and as my Istanbul—has welcomed millions over the ages, and I imagine that arrival has always been a moving experience.

In the way that the air in the Hagia Sofia’s stairwells feels dense and evocative, the Istanbul I return to now welcomes me as no other city can. As an expression of culture and human identity, it is as illuminating as any place I’ve been. In all of history, there is perhaps no geographical seat from which more power has been wielded, no greater union of east and west, and there is an ethereal quality to modern Istanbul that invokes a resonance with all that has come before it. In my experience, this is what sticks with you. This, and the twilight gold glow of streetlights on the Bosphorus, is what calls you back.

And because it’s extraordinary, here’s the interior of the Blue Mosque as I captured it back in 2013:

One day in Istanbul, in photos

Here’s my day in Istanbul, in photos. Click each photo to see a larger version, or click here to head back to my story on the Marti Istanbul hotel. Jan… 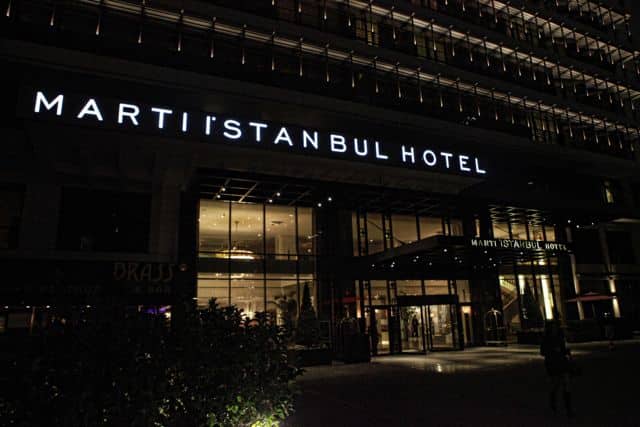 Why you should stay at the Marti Istanbul, in words and photos

I recently had the good fortune to pay visit to a city I’ve wanted to experience for as long as I can remember: the city of Istanbul. Hearing from those… 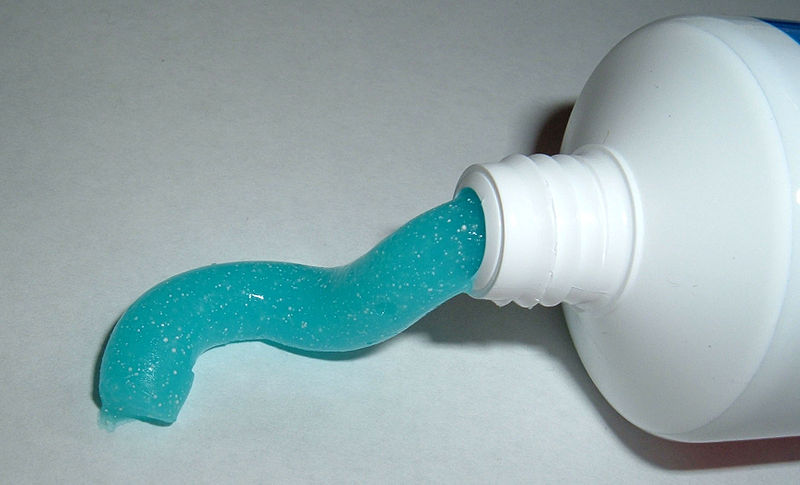