A Tip For Calling The Social Security Office 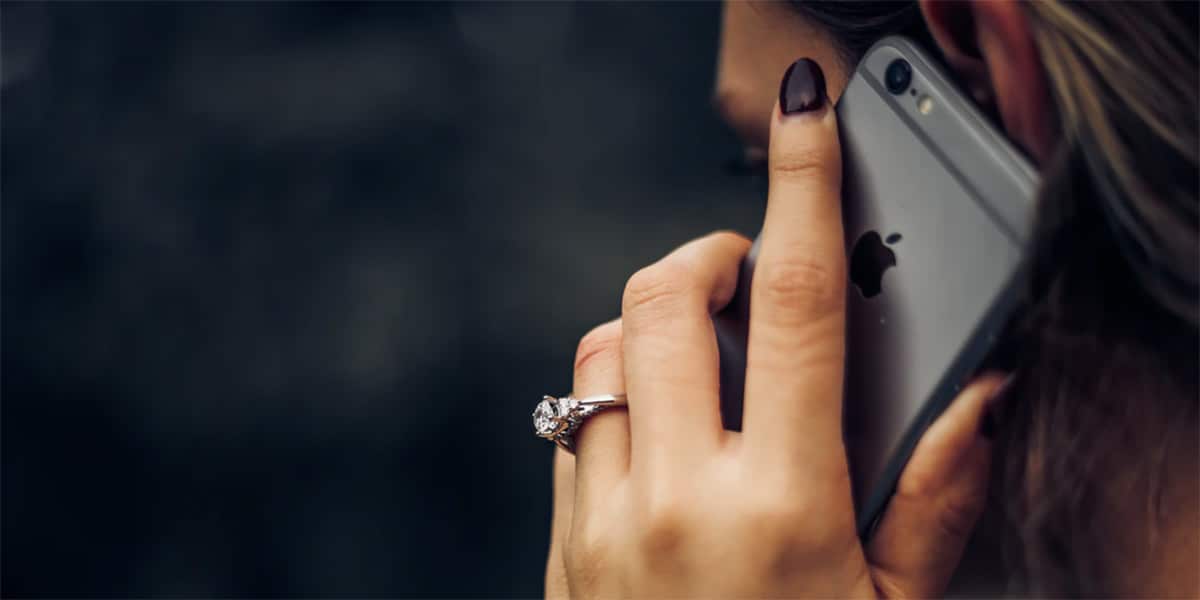 Since my dad has officially moved from Florida to Connecticut, I needed to get his address changed with Medicare and Social Security.

According to our insurance broker, Connecticut has much better laws that protect the elderly so it was a wise move to move him back home. We had no idea. Anyhow, I learned a lot so I thought I would share some of it with you in case you find yourself in this situation.

I first called Medicare, which was a 20-minute mistake because they said I needed to call Social Security first to change his address; then their system would automatically update.

So I called Social Security and shockingly, it was pretty painless. No hold time and the woman changed his address after I told her I was his power of attorney and I provided his old address, his social number, my social number, and then his bank account number and his routing numbers since he gets direct deposits. She said it should be immediately changed with Medicare but to give it 24 hours to be safe.

The whole call took just 13 minutes and she said it was so quick because I called late in the week (Thursday) and in the afternoon (1:45pmPT).

I kept checking my dad’s Medicare profile and it took between 10 and 18 hours to update his address. It happened while I was sleeping so I’m not sure exactly how long but at least I got a solid 8 hours of sleep.

1 Comment On "A Tip For Calling The Social Security Office"