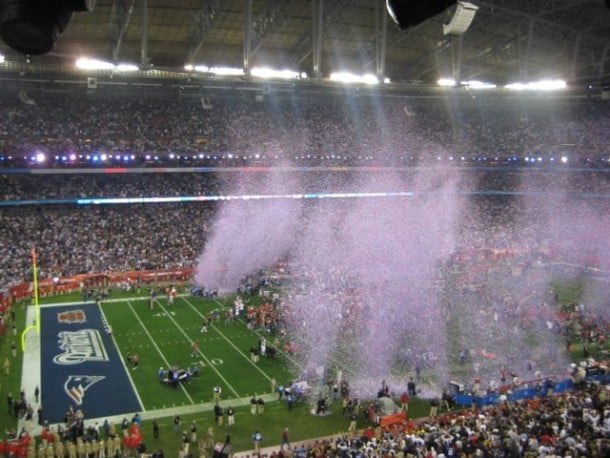 1. jetBlue
jetBlue Airways was the first to add an extra flight to Phoenix from Boston to give New England Patriots fans more options to make it to the big game. On top of the normal schedule of daily BOS-PHX service, seats are now available on the new flights below:

3. United Airlines
Surprisingly, United Airlines has added 55 flights on 8 routes for football fans on top of regularly scheduled flights to Phoenix from its hubs in Chicago, Denver, Houston, Los Angeles, Newark, and San Francisco. The airline also added special new nonstop service, operating Jan 29 – Feb 2, from Boston and Seattle to Phoenix for the big game. Several of the flights will be operated with Boeing 767 aircraft to accommodate the extra demand. The additional flights are available for sale starting today for travel between Jan 29 – Feb 2. 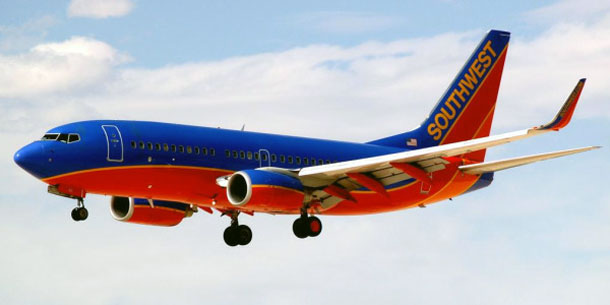 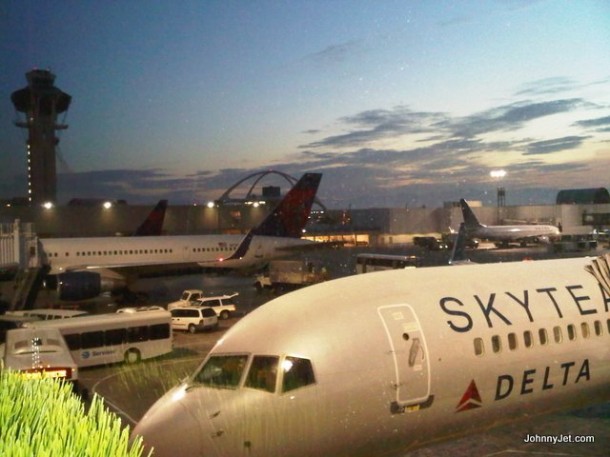 5. Delta Air Lines
Delta Air Lines has added nonstop service from Phoenix to Boston, Los Angeles and Seattle and has put larger aircraft on select flights from Seattle to Phoenix to accommodate customers traveling to and from the pro football championship game.The temporary service will operate as follows: 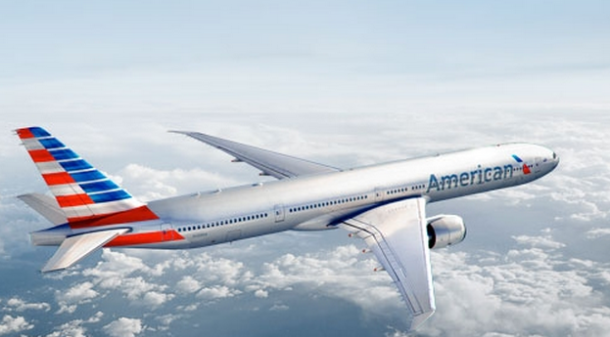 6. US Airways/American
US Airways (American Airlines) is adding one extra round-trip flight from both Seattle and Boston.