Airport Officials and Some Lawmakers are Calling for Stiffer Gun Penalties 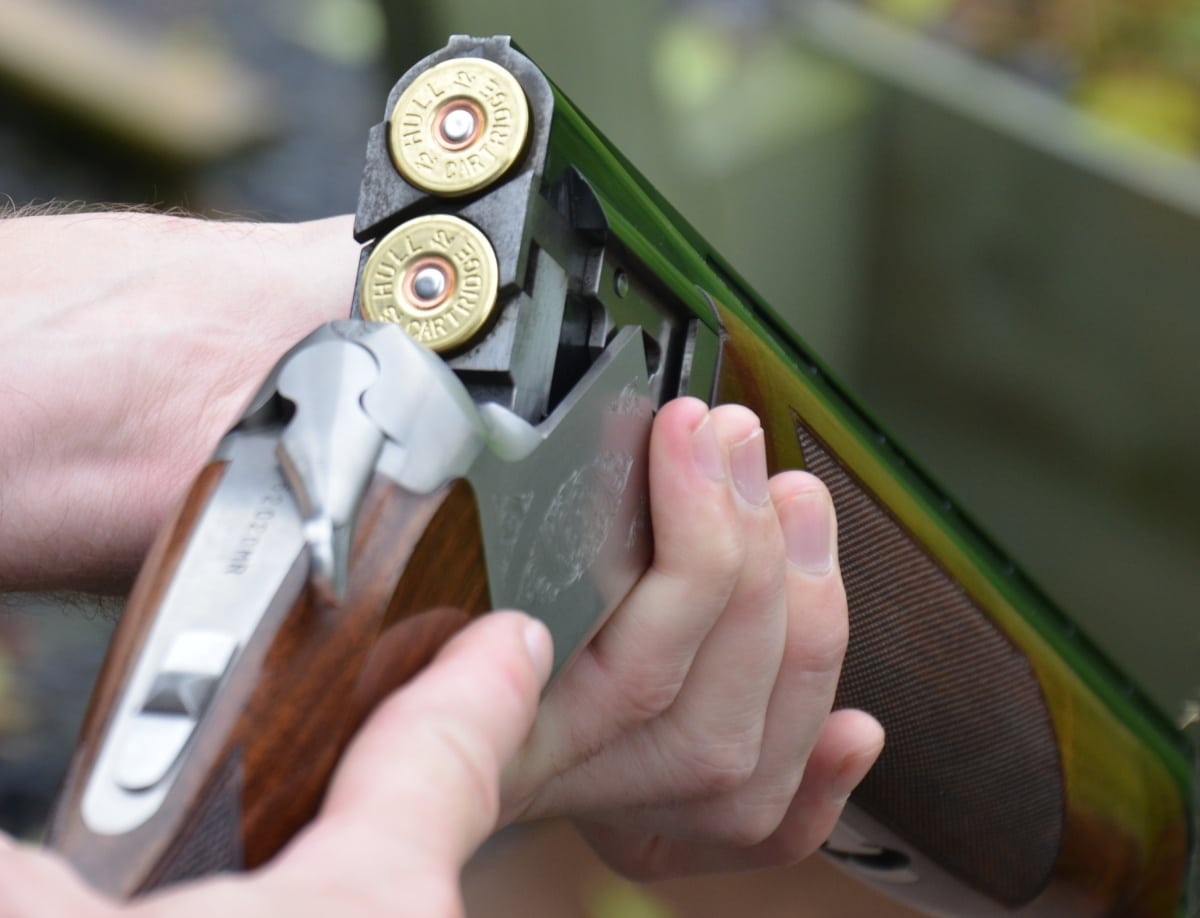 I don’t know what America’s infatuation is with guns but it’s getting out of control and it’s now affecting air travel.

The top 10 airports where guns were seized are as follows:

It shouldn’t be difficult to understand that firearms are not permitted to be carried onto an airplane, even if a traveler has a concealed weapon permit. However, travelers who do have proper firearm permits can travel legally with them in their checked bags if they follow these guidelines.

Almost all travelers who get caught say they forgot to take it out of their bag, which is not a surprising excuse but … try that in other countries. Heck, I remember the first time I traveled to Malaysia, and even though I don’t do drugs and am never around them, I triple checked that my bag was squeaky clean before getting on the plane since I knew the penalty was death. I wasn’t taking any chances of someone planting something in my bag.

In the U.S., if you’re caught with a gun at security, the TSA officers hand you off to the local police who question and arrest you but that’s about it. I just learned from an Associated Press article that, “People who are caught are rarely prosecuted, but they can face civil penalties ranging from $1,500 to $13,910.”

Those fines are rarely enforced. That’s why there was a hearing today at the House transportation-security subcommittee where airport officials and some lawmakers argued for raising the fines.

The AP writes. “Balram Bheodari, general manager of Atlanta’s main airport said fines should rise and violators should be required to attend gun-safety classes. He said Congress should also consider putting violators on the federal no-fly list until they complete safety training, and suspending them from quick-screening programs such as PreCheck.”

It seems like common sense to have much stricter gun laws but if authorities aren’t going to prosecute them, it’s only going to get worse. Look at shoplifting here in California – especially, San Francisco, where if a shoplifter steals something costing less than $950, no one does anything. It’s crazy!