Always Do This Before Renting a Car 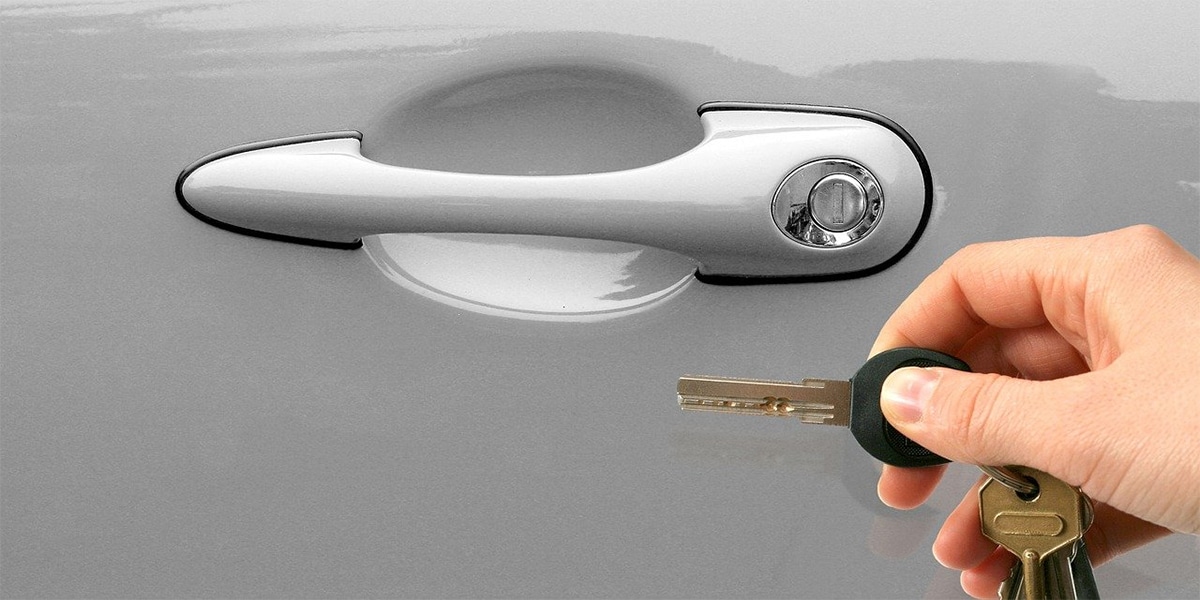 I was watching Peter Greenberg’s weekly Facebook Live on Thursday and as usual, the travel guru continued to amaze me. First of all, he still travels like crazy and secondly, he has a memory like an elephant. I’m also jealous that he can be so highly functional on just four hours of sleep a night, though with two little kids, that’s pretty much what it’s been like for me and my wife for the last four years.

I’ve always learned a lot from Peter, whether it be from his new Facebook Lives, his radio show, TV appearances or when he’s speaking on a stage. He’s interviewed me countless times for his weekly radio show and I interviewed him for my 39 Travel Questions series last April about his past travels; you can read his abbreviated answers here or watch the unedited interview on YouTube or listen to it on my podcast.

In his latest Facebook Live video, Peter talks about how many car renters don’t take five minutes to walk around the car taking pictures or video of inside and outside of any dings or scratches so you don’t get charged upon returning the vehicle. I’ve been preaching this for decades. But what I’d never thought of before was Peter’s recommendation that renters look for the Vehicle Identification Number (VIN), located at the bottom of the driver’s side windshield and then punch the 17-digit code unique to each vehicle into a VIN lookup tool. FYI: The VIN is also on the driver’s side door where the door latches when it is closed.

I don’t rent many cars these days since I either take public transportation, Blacklane, Uber or Lyft but it’s great to know you can look up the entire history of your car before getting into it. I found two websites that offer free VIN lookup services since I couldn’t find the story on Peter’s website.

UPDATED: Use NICB.org/VINcheck, which is a free lookup service provided to the public to assist in determining if a vehicle has been reported as stolen, but not recovered, or has been reported as a salvage vehicle by participating NICB member insurance companies. A maximum of five searches can be conducted within a 24-hour period per IP address.

The sites I previously mentioned were autocheck.com and vincheck.info to view the year, make, model, style and country of assembly for your VIN. But according to Leo Laporte, (I’m a weekly contributor on his radio show The Tech Guy) NICB.org is much better.

Obviously you don’t want to be in a car that’s been in a lot of accidents but there’s another reason to do this, which I learned from Melanie Lieberman, one of TPG’s editors. Melanie was told she was renting a four-wheel-drive on a recent ski trip to upstate New York when in reality she wasn’t and ended up getting stuck in a snow storm. Melanie writes: “Looking at even an abbreviated VIN report before signing a rental agreement can give you important information about the vehicle you’re about to drive out of the lot. Had I done this before, I would have known the agent was misinformed, and that I was paying for a front-wheel-drive vehicle (which I already own, thank you very much). I would have also had access to important safety and recall information.”

6 Comments On "Always Do This Before Renting a Car"