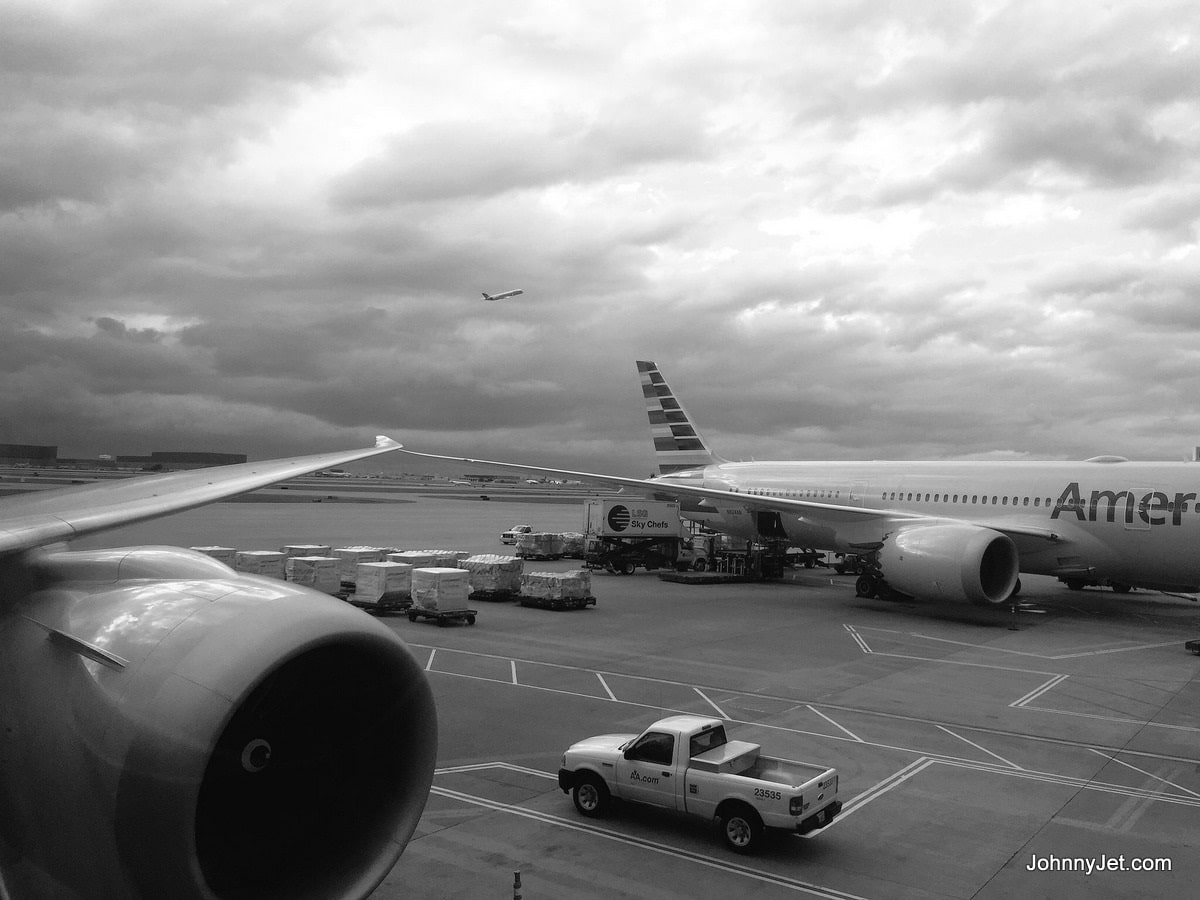 My buddy Gary Leff over at View from the Wing just wrote an enticing post titled “Woman Kicked Off American Airlines Flight For The Mask She Was Wearing And I’m So Confused.” Of course I clicked on the link, probably just like you clicked on this post to see what the mask looks like.

I was really expecting something borderline controversial or political but after seeing “F___ fentanyl” written in full all over her mask, I’m really not sure why Gary or anyone else could be confused about why she got the boot.

Yeah so @AmericanAir just kicked me off my flight because I refused to change my mask… Im so confused I thought this was a free country! #fuckfentanyl #fentanylkilledmyson pic.twitter.com/E0ArkhOKT4

First of all, I deeply sympathize with her that her son died of fentanyl. A parent’s loss of a child, no matter their age, is an unfathomable tragedy and I seriously pray every night for all my friends who unimaginably have lost theirs.

I’m pretty sure that we all agree with the sentiment F___ fentanyl and F___ cancer and every other disease that robs us of our loved ones. But do we really need to wear the words F*CK spelled out in full across our clothing? Especially when going out in public traveling with little kids around?

I would be offended no matter what accompanied the  F___. Heck, she could have been wearing a  F___ Terrorists or F___ Murderers or F___ The Baby Shark Song no one can get of their head and I would still maintain that it’s unacceptable.

If she’d worn the F___ fentanyl mask to a substance-related grief support meeting, I would high-five her, give her two thumbs up and a hug. The bigger picture scenario matters. But wearing it on an airplane?

Also, travelers have to remember that whenever you buy an airplane ticket, you agree to the airline’s contract of carriage. American states in their contract of carriage that passengers must “dress appropriately; bare feet or offensive clothing aren’t allowed.”

But I do see why Gary wrote his clever and enticing headline about why he was confused. It’s because earlier this year, a passenger wore a F___ Cancer sweatshirt and after a gate agent denied the woman boarding, the airline later apologized, stating that the agent: “should have taken the broader context of the message displayed on the customer’s shirt into consideration when explaining our policies.”

That is ridiculous. There shouldn’t be a double standard and every airline should hold a firm stance. Is the F word allowed on clothing or not when boarding a plane? Personally, I don’t get what people don’t get. Where has decency and common sense in this country gone?