A few hours later, American and United both announced that they are no longer going to transport big game hunting trophies either.

A United spokesman told Bloomberg News: “We felt it made sense to do so,” Charles Hobart, a United spokesman, said Monday in disclosing the carrier’s decision to prohibit transportation of elephants, rhinoceroses, leopards and water buffalo as well as lions.”

Neither airline mentioned Cecil the Lion who was killed last month in Zimbabwe by Minnesota dentist Walter Palmer but not doubt the outcry over it has resulted in these changes.

The three major U.S. carriers aren’t the only ones to ban the transport of big game hunting trophies. The others are British Airways, Brussels Airlines, Emirates, Etihad, Iberia, Lufthansa, Qantas, Qatar and Singapore Airlines. 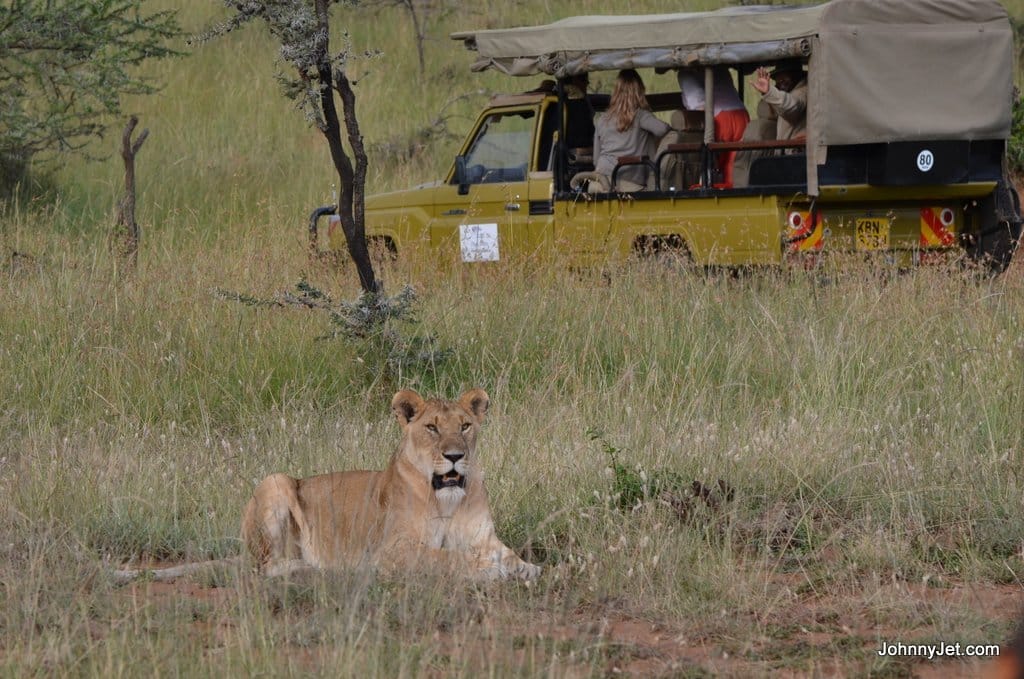 I’ve been fortunate to go on a number of safaris and they are life changing (see posts below). I just can’t imagine why someone would kill a lion (or any animal) unless it was for food or safety.