When my wife Natalie (@NatalieDiScala) sent me this National Post story about television host Melissa Bachman’s boast about lion kill on Twitter, my blood started to boil, just reading the headline. Then, when I clicked the link and saw the photo of her standing next to a dead lion with a shotgun and an ear-to-ear smile, I felt an burning anger that quickly turned into rage. 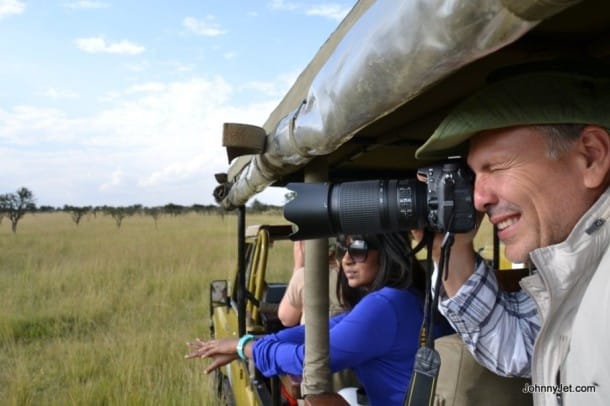 I have never heard of this woman but I can tell you already that I don’t like her … especially since I myself have just recently returned from an African safari – the right kind, where the animals are only shot with cameras, not guns. 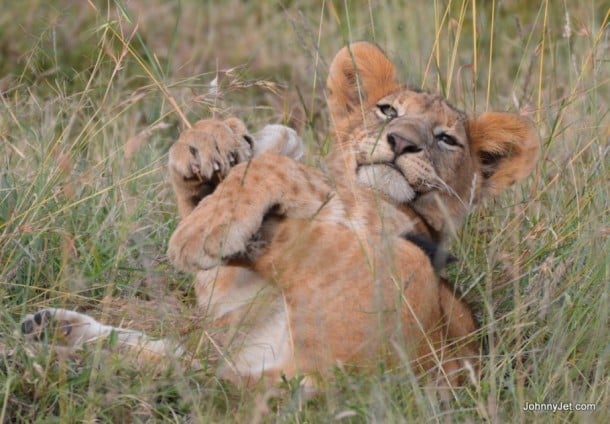 On safari, we would rise early in the morning and drive all over the bumpy terrain in search of lions. A pride or just one – we just wanted to see these majestic creatures in their natural habitat. Fortunately, we saw lions a few times in Kenya and once in Tanzania. We learned there weren’t many lions around at all, which is why they were so difficult to spot but seeing them was, no doubt, the highlight of the trip. We sat there quietly observing them for a few minutes each time we spotted them, careful not to disturb them. Watching the grown female lions frolic and play with their cubs is something I will never forget. Unfortunately, seeing this image of Melissa Bachman smugly grinning from ear to ear with her kill is something I too will never forget. 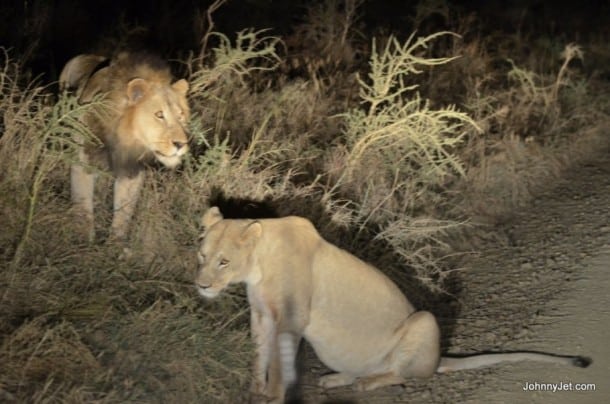 One morning around 4:45am, as we drove to go on an incredible hot air balloon safari in Tanzania, we spotted a lion and a lioness just sitting on the side of the road. Everyone in the van had their mouths hanging wide open in disbelief at what we were seeing. These two amazingly beautiful animals, just hanging out in the wild. But to think that because of Melissa Bachman and her unscrupulous attitude towards these innocent creatures, there’s now one less lion in the world, makes me more than angry.

I understand the need to hunt for population control, but a lion? This is an outright travesty and must stop.

You can help by signing a petition, posted by the government of South Africa to deny Melissa Bachman future entry to the country. According to the petition, “[Bachman] is an absolute contradiction to the culture of conservation this country prides itself on. Her latest Facebook post features her with a lion she has just executed and murdered in our country. As tax payers we demand she no longer be granted access to this country and its natural resources.”