What to Do: Weather Delays and Flight Cancellations

Here are my go-to tips, websites and apps for all you need to know about weather delays and cancellations: 1. Research I don’t leave home without knowing the weather where I… 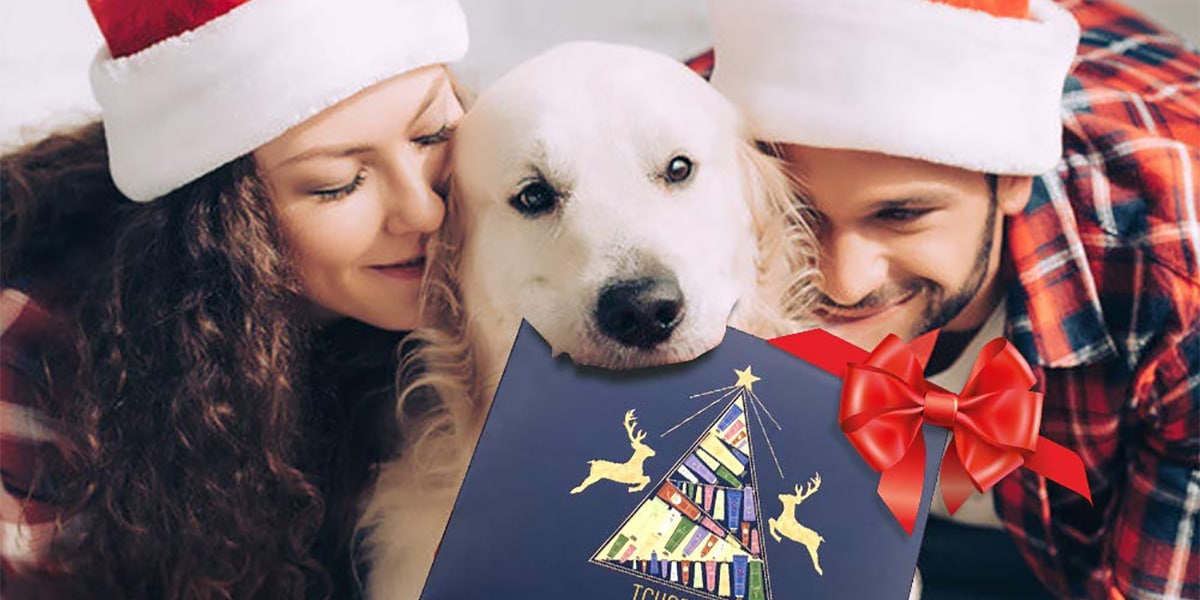 14 Travel Gifts and Gadgets Under $20 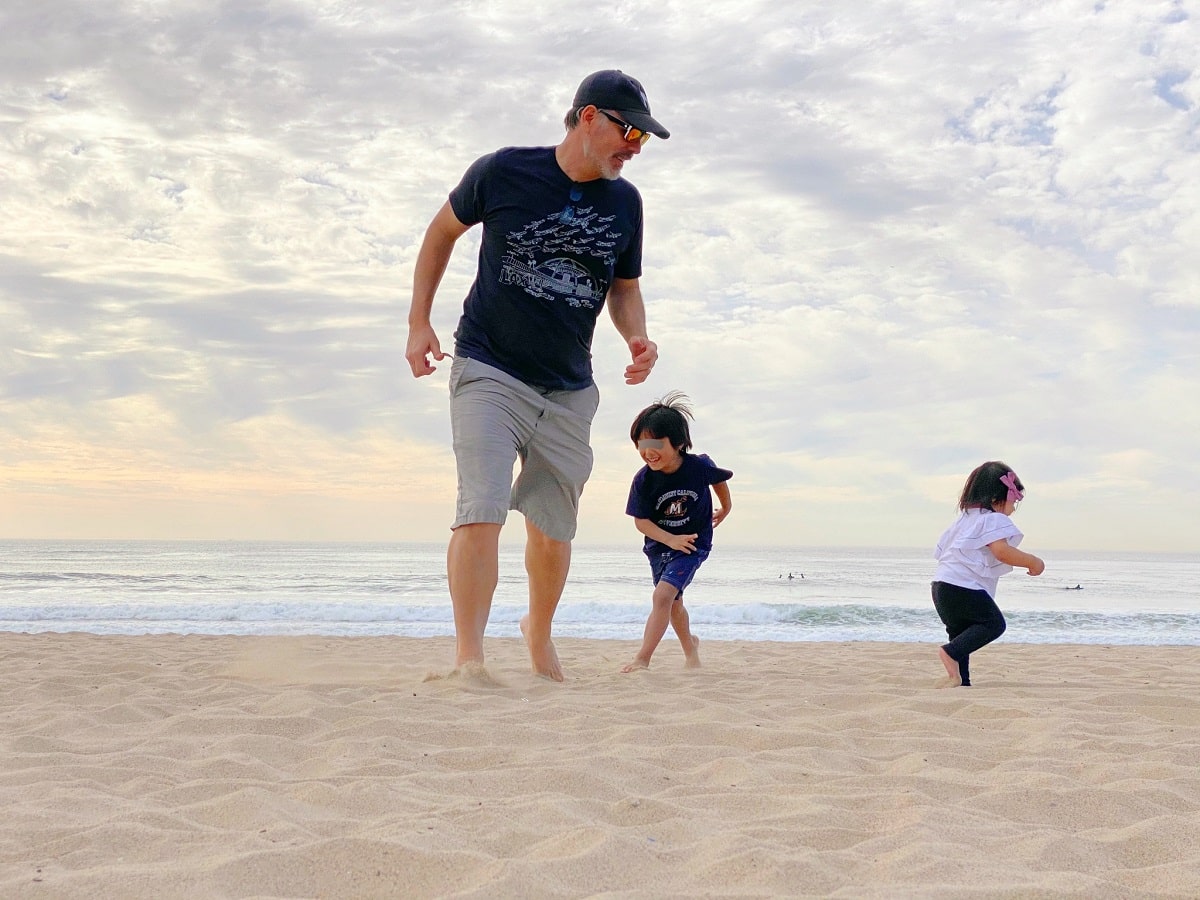 Greetings! If you get my daily travel tips newsletter, then you might have seen some of these articles already but definitely not all of them! There’s lots more news and… 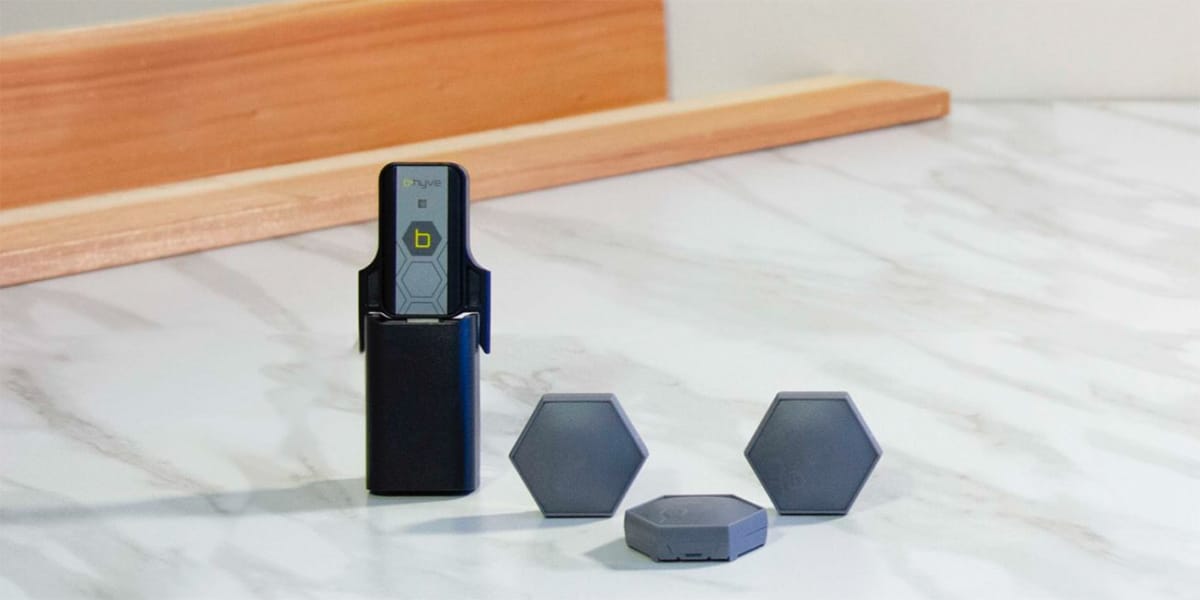 A Flood Sensor That Alerts You to Leaks 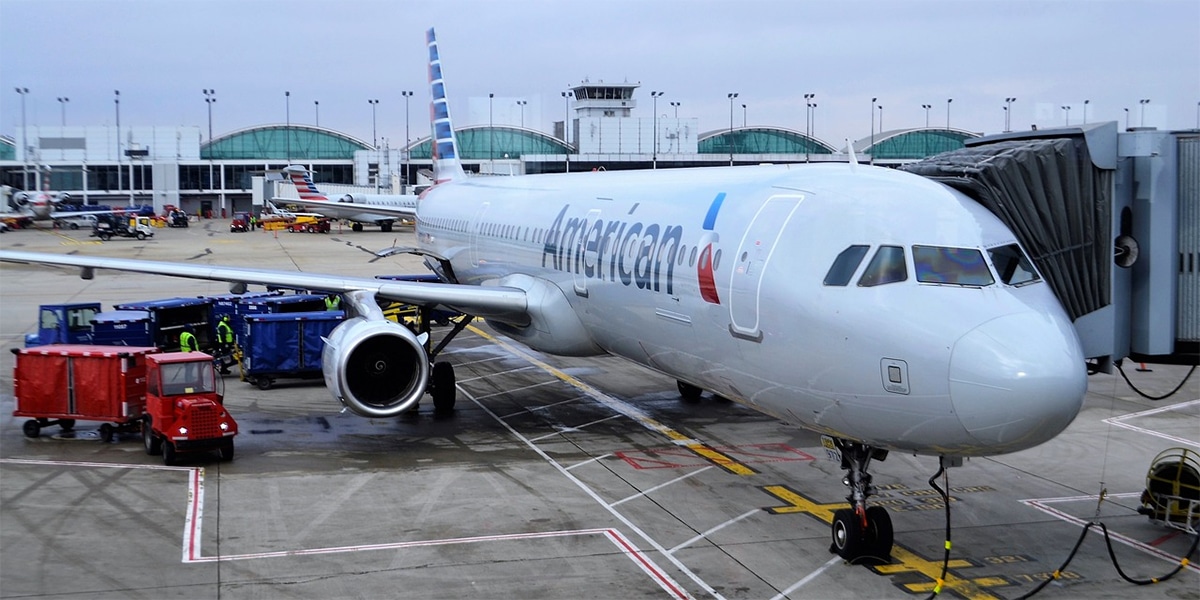 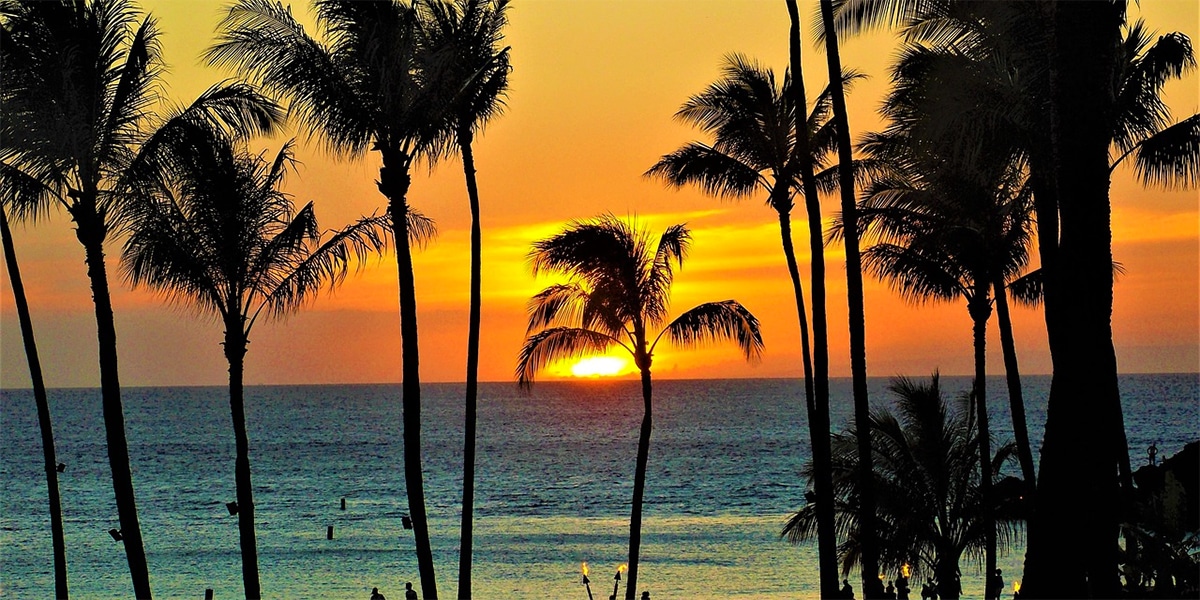 How to Get a Free Round-Trip Ticket to Hawaii

Who doesn’t want to go to Hawaii for free? Well, the old adage that nothing in the world is truly free is, in this case,  true. Before the COVID-19 pandemic,… 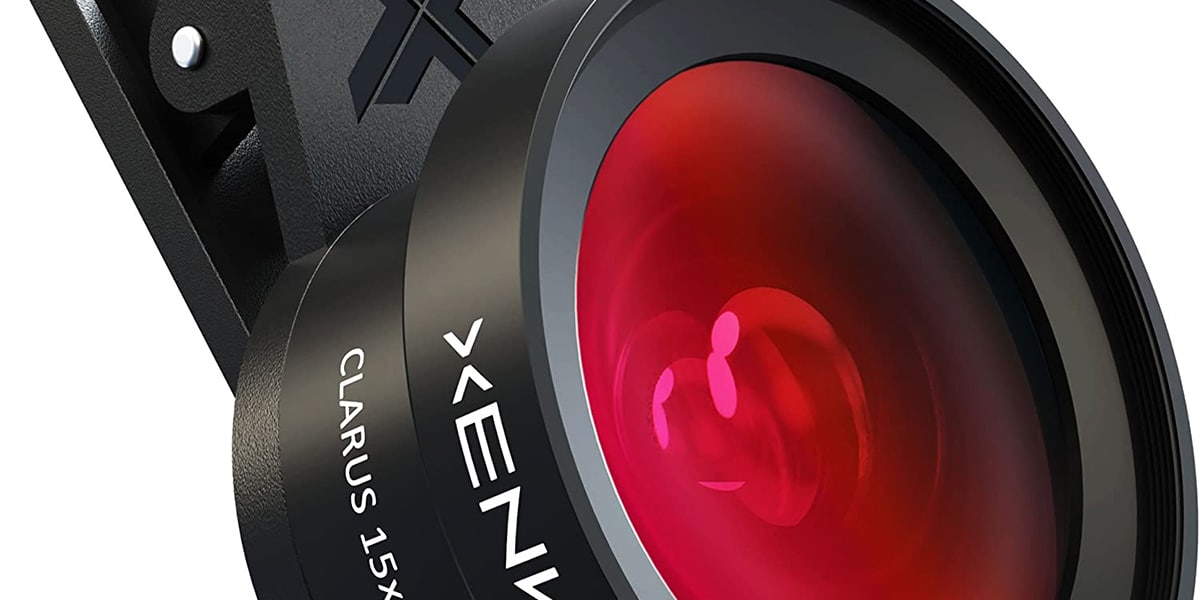 How to Take Better Photos With Your iPhone 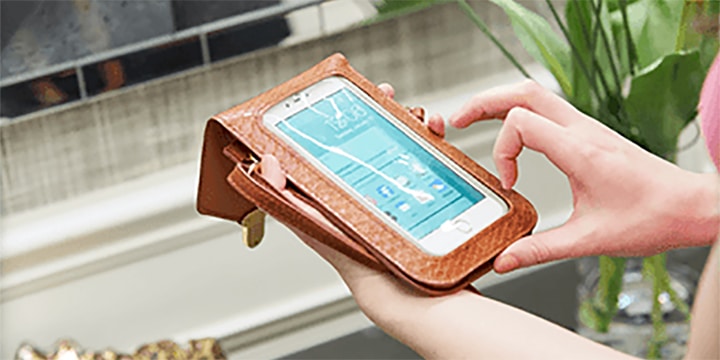 The other night I was channel surfing aimlessly as I usually do late at night, trying to skip all the annoying commercials … but one of the hazards of channel… 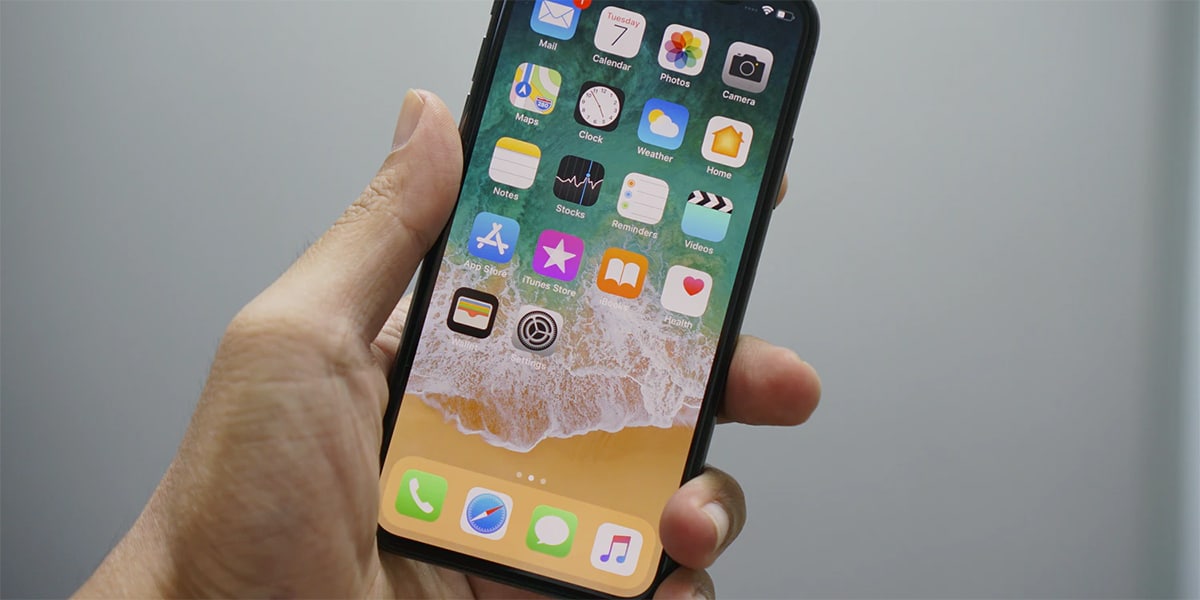 Thanks to an article on CNBC, I learned a new trick for my iPhone. One of my favorite apps is Shazam because whenever I’m in a store or a taxi… 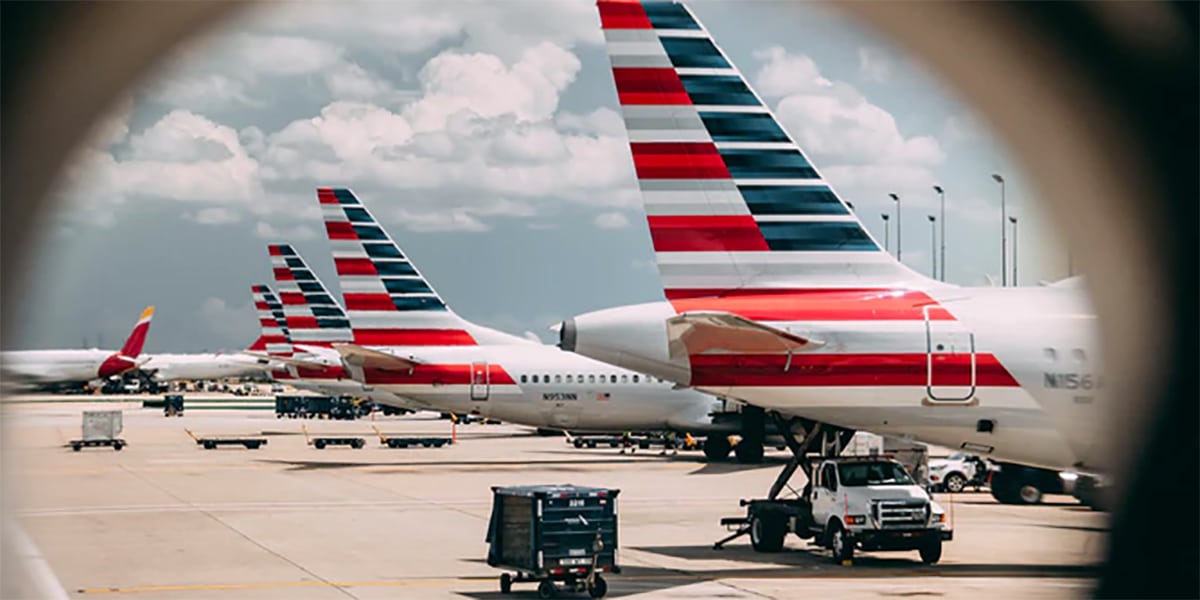 How I Got My American Airlines Christmas Flights Refunded

On Saturday, I called American Airlines (AA) to cancel our Los Angeles to Toronto (YYZ) tickets, which I had booked in early February for Christmas because they were so cheap… 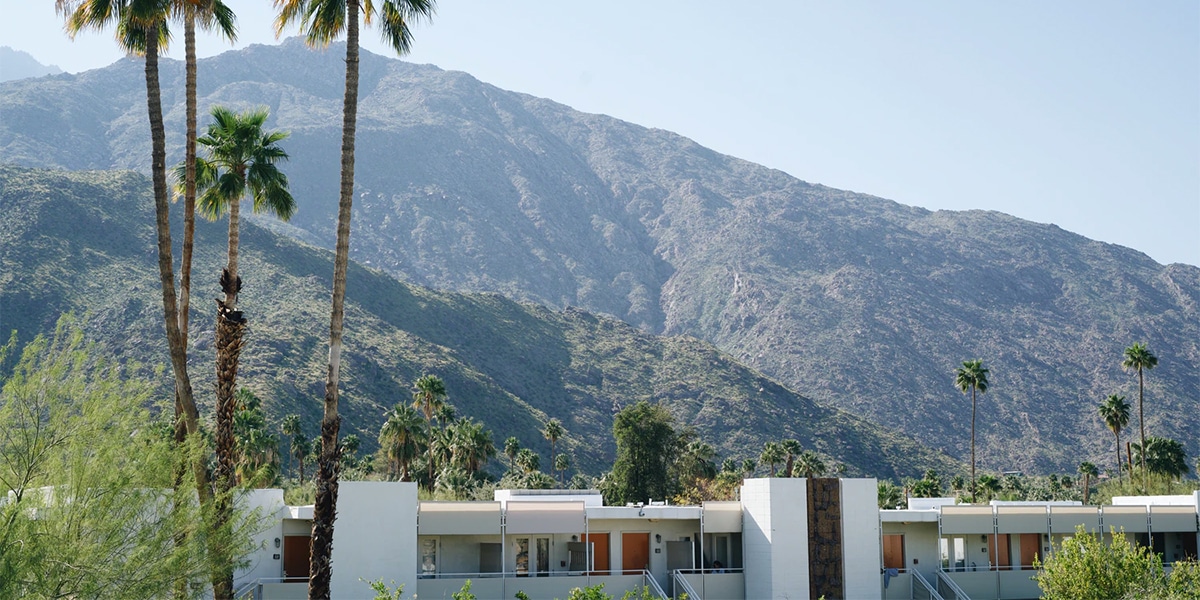 UPDATE: I woke up this morning to see this bad news, as reported by CBS2: “Eleven Southern California counties are set to put a regional stay-at-home order into effect as…

These Three Secret Words Will Get You Free Stuff at Kimpton

Thanks to COVID, we’ve been stuck at home and not able to travel but with news of a vaccine on the horizon, things are starting to look up. So if… 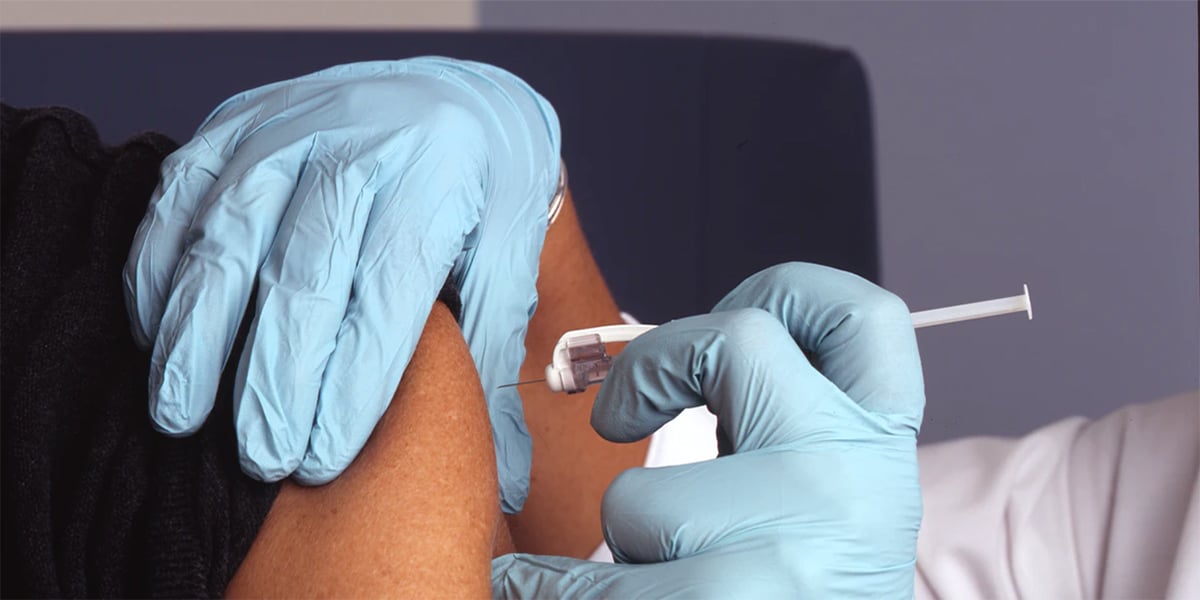 How To Find Your Place in the Vaccine Line

The New York Times ran an eye-opening post yesterday entitled Find Your Place in the Vaccine Line. With the COVID-19 vaccine being rolled out as early as next week, a… 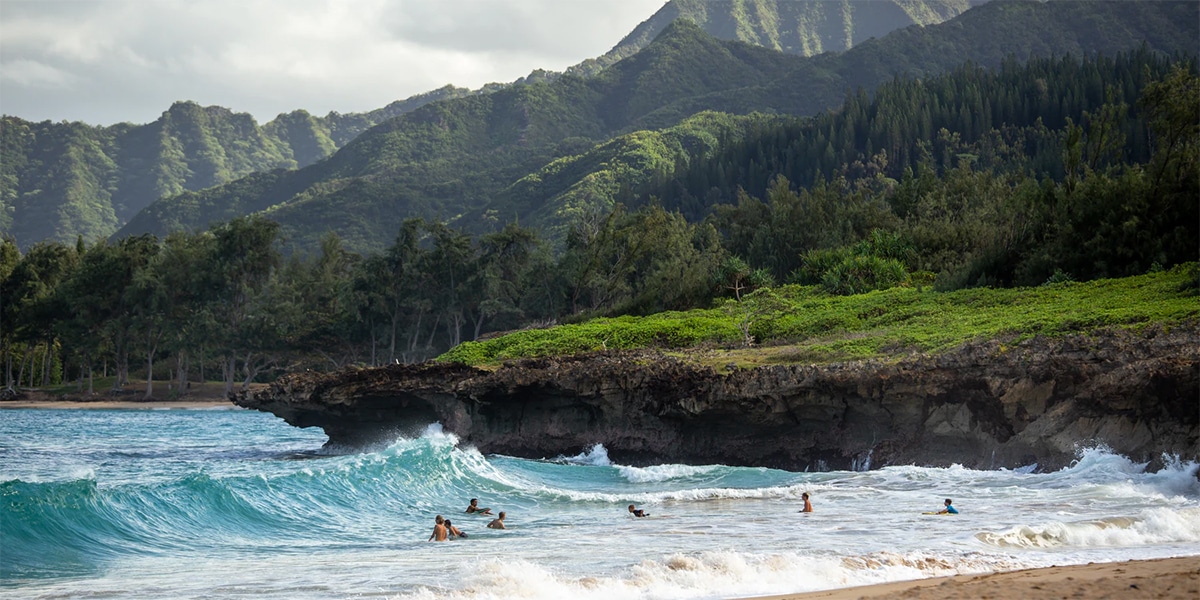 Couple With COVID Arrested For Traveling to Hawaii

I haven’t flown since February, which is by far the longest I’ve gone in my adult life, not stepping on an airplane. The longest stretch prior to that was about…