Carrie Gerlach Cecil has been creating literary, television, film, online and live content for over a decade. A sample of her works includes the novels "One Sunday" and "Emily's Reasons Why Not," which was adapted into a single camera comedy for ABC that she co-produced. She and her daughter, Charli, created the book "Charli & Wilbur: A Dancing Dog's Dream" and the web-television adventure, The Glamper Girls. Cecil contributed to New York Times editor Richard Sandomir’s book "The Enlightened Bracketologist: The Final Four of Everything" and penned the highly sought-after memoir "Dancing For The Devil" with Anny Donewald. She's written for the Huffington Post among others. Cecil is married to St. Louis Rams defensive coach Chuck Cecil. For more information, visit carriegerlachcecil.com. 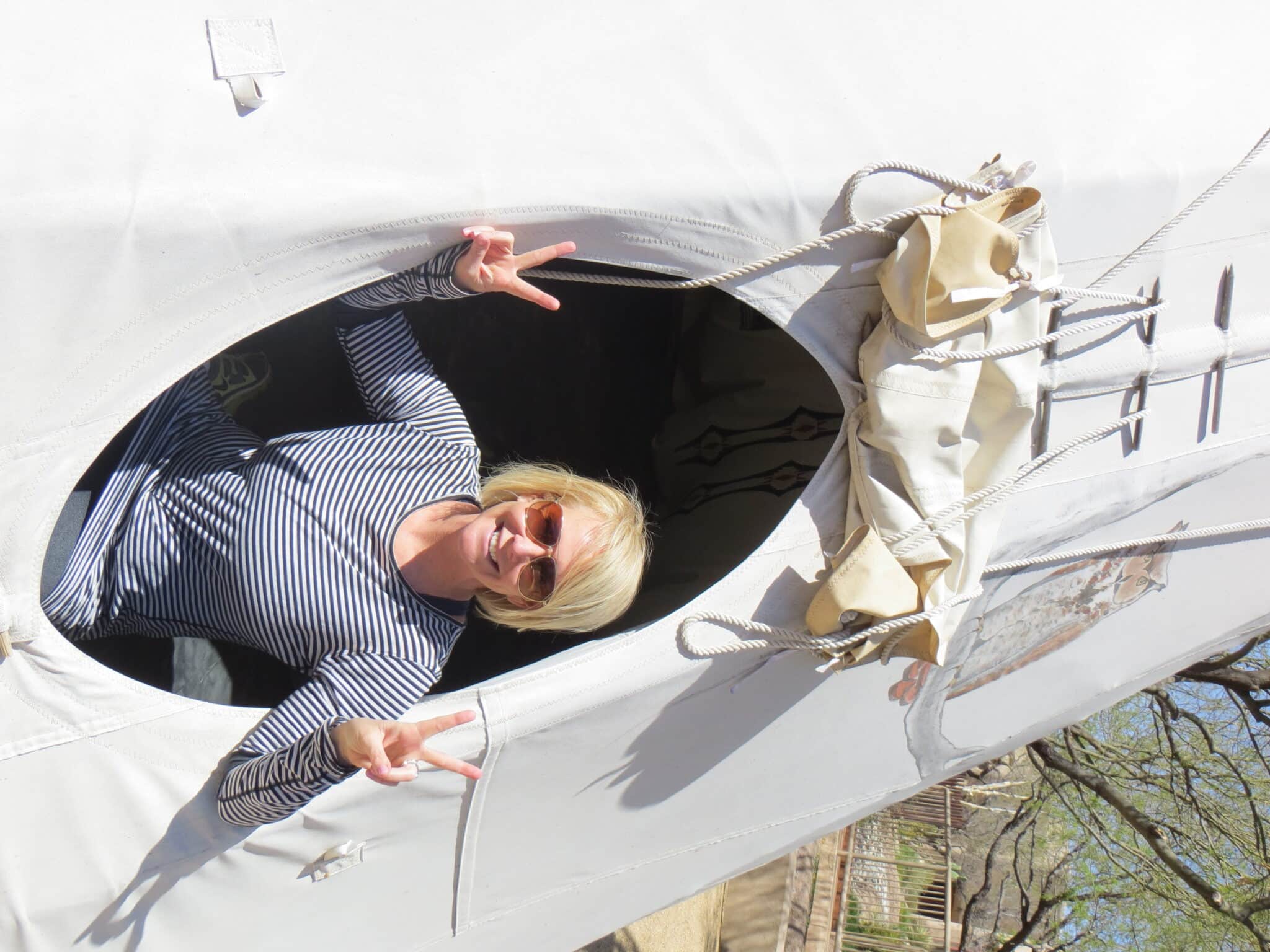 5 ways to get hot and chill down at The Boulders, a Waldorf Astoria Resort in Carefree, Arizona

“Ummm, are those desert boars a part of our villa?” I half-heartedly joked with the transportation gentlemen as he pulled up to our Pueblo Villa at The Boulders, a Waldorf… 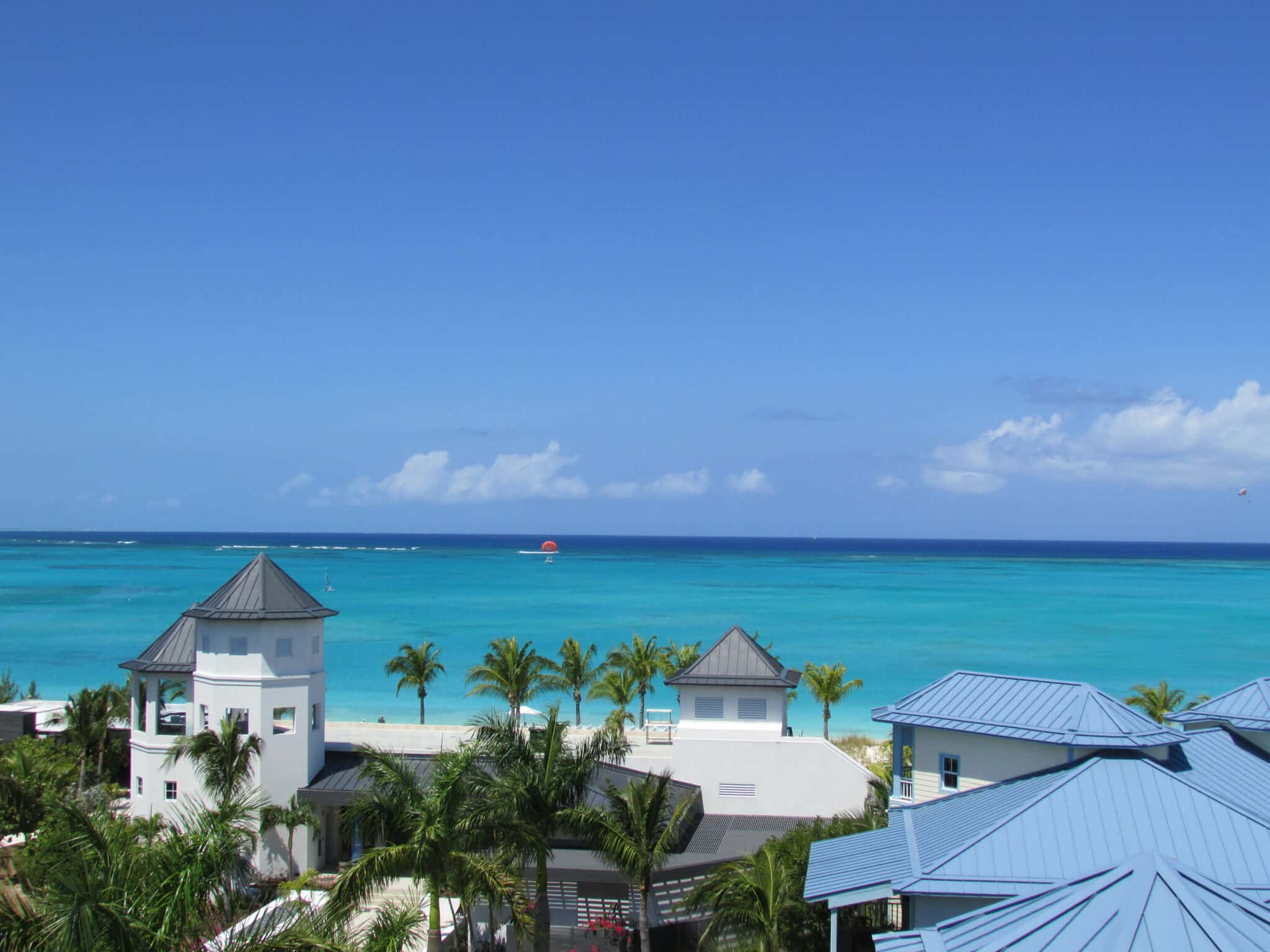 Having been blessed enough to travel the globe working on movie sets or on speaking or book tours for my latest novel, One Sunday, I have gotten a tad spoiled…

It was Saturday morning and still dark outside in St. Louis. I was trying to wrap up a phone interview for my new book One Sunday— Which is about a…