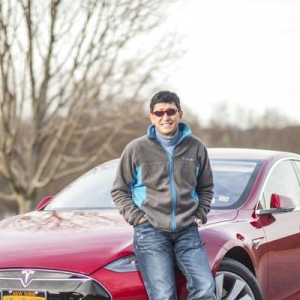 Dan Nainan took a comedy class to get over the fear of speaking on stage in his job as a demo engineer with Intel. Since leaving his job, he has performed in 23 countries and for President Obama, Donald Trump, Steve Wozniak, Hillary Clinton, Michael Bloomberg, Rudolph Giuliani, Arianna Huffington, etc. and at TED and TEDx. He is Delta Diamond Medallion and travels over 200,000 miles a year. His life is like George Clooney in Up in the Air, just without the sex. Here's Dan's Travel Style. 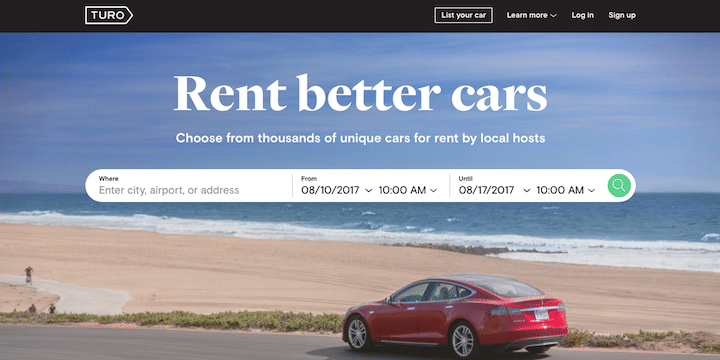 How to Rent Better Cars

I’m a professional comedian and corporate speaker who is on the road about 100 days a year. For a few years now, I’ve been using peer-to-peer car sharing services like…