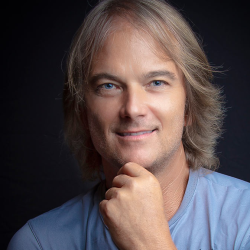 Sebastian Harrison was born in Rome, Italy and grew up (mostly) between Rome and Los Angeles. After a brief albeit successful career in Italian cinema, the family business, he went back to school and ended up graduating with two degrees from UCLA. He spent the next several years living between Norway, Japan and Germany before ending up in Los Angeles where he founded his business Cellular Abroad, Inc., a company specializing in cellular service for the traveler. In 2008 Cellular Abroad became a National Geographic Licensee which was instrumental in expanding his business exponentially. Sebastian continues to helm Cellular Abroad but still find time to pursue his other passions including travel and writing.

A reader sent me an email last week asking, “Could you do an article on the best cell phone plans for international travel, including best deals on buying a chip,… 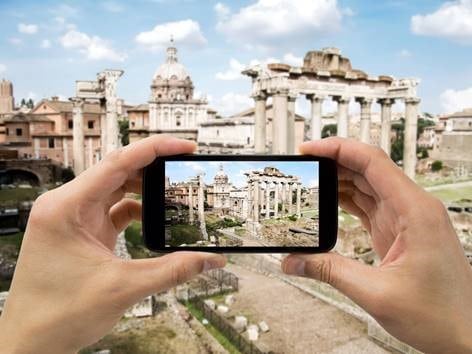 How to stay connected overseas without going broke, v. 2

When my friend Johnny Jet asked me to update the article I wrote for Johnnyjet.com in 2013—entitled “How to stay connected overseas without going broke”—I told him that I would… 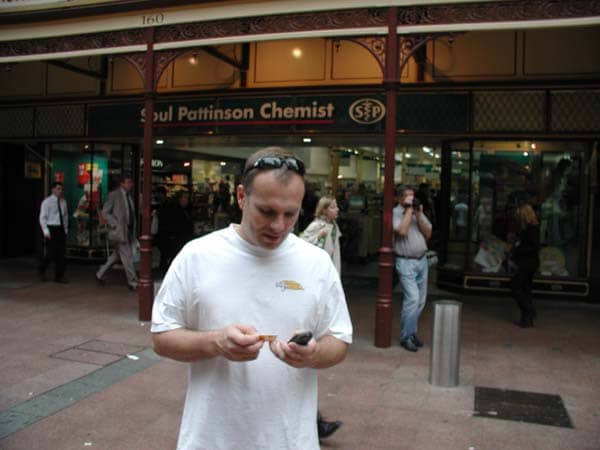 How to stay connected overseas without going broke

NOTE FROM JOHNNY: One huge challenge for everyone traveling to Europe and abroad is trying to stay connected without going broke. Since I’m not an expert, I asked my buddy…