The Best Cheap Car Insurance in California for 2020 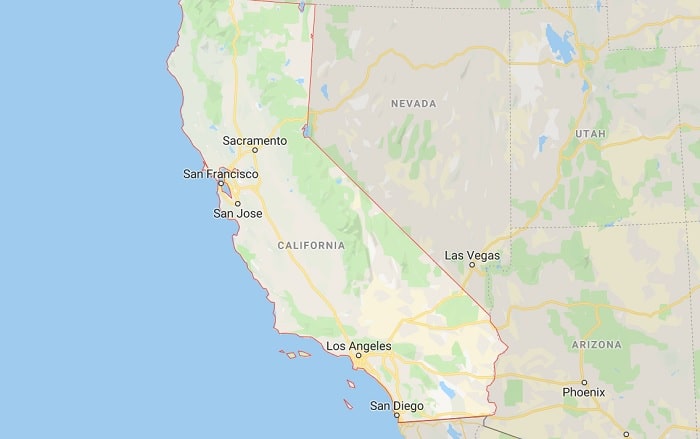 The best car insurance rates have been on the rise nationwide, and this has also held true for the state of California. The Golden State has seen increases of about $338 per year from 2015 to 2018, and it is one of the most expensive states in the country to insure your vehicle. That said, rates vary widely based on your insurer, city/county, age, driving history, type of vehicle, and even your credit score. Here are the best car insurance rates for California to save on auto rates.

According to the California Department of Insurance, drivers must abide by the following regulations:

As of the latest data, good drivers in California pay an average of $1,962 annually for auto insurance, or $164 per month. Rates vary by insurance company, location, insurance type, and the level of coverage. However, these rates are also highly dependent on drivers. When an insurance company is calculating your rates, they will look at the following factors:

It is important to note that the table above shows the average rates for the minimum coverage required by the state of California. The complete guide to California auto insurance. For standard or “full coverage,” the rates are significantly higher:

These are approximate California auto rates based on statewide polling for 40 year old men and women with good driving records. Naturally, individual rates will vary. Additionally, companies like Metromile also provide low rates for drivers who meet the necessary criteria or live in certain areas. So, in order to get a better picture of auto insurance rates around the state, let’s look at how rates vary by city.

Aside from your driving history, your location is one of the most important factors when calculating the cost of your auto insurance. Population, crime rates, weather conditions, and cost of living can all affect the amount you pay each year. Individuals who live and work in rural areas typically have the lowest rates, however, the majority of Californians live in urban or suburban areas, where rates tend to increase. So, let’s take a look at the top-5 largest cities in California and compare their respective auto insurance rates:

The average annual cost of full auto coverage in Los Angeles is $2,238. With a high cost of living, heavy traffic, and high population density, the average auto insurance rates are significantly higher in Los Angeles than the rest of the state. However, like with most large cities, these prices can vary by district or neighborhood. For example, those living in neighborhoods like Long Beach and much of Los Angeles proper will pay significantly more than those living in Walnut. While infrastructure and roads are well-managed in Los Angeles, collision rates are high, which also contributes to higher premiums.

The average annual cost of full auto coverage in San Diego is $1,950. While San Diego has a much smaller population and a lower cost of living than Los Angeles, auto insurance premiums are still relatively high. To make matters worse, San Diego ranked as one of the worst cities for drivers, with frequent accidents and heavy traffic. That said, not every neighborhood has high insurance premiums. For example, citizens of Logan Heights will need to pay significantly more than those living in Scripps Ranch.

The average annual cost of full auto coverage in San Jose is $1,731. While not as high as some of the more densely populated cities in the state, San Jose premiums tend to be high due to traffic congestion and frequent cases of auto theft. Additionally, more than half of the roadways in the city are in poor condition, contributing to extra wear and tear on vehicles. However, you can generally find cheaper auto insurance rates if you live in neighborhoods like Saratoga or East Foothills.

The average annual cost of auto coverage in San Francisco is $1,699. Drivers in San Francisco experience a collision almost twice as frequently as the national average, which, in conjunction with relatively poor road conditions, raises auto insurance rates. While good public transit helps cut down on traffic, San Francisco still has some of the worst congestion rates in the state. As far as neighborhoods, you can generally find the cheapest auto insurance rates if you live in or near Lower Pacific Heights.

The average annual cost of auto coverage in Fresno is $1,592. While the roads are not perfect, they are generally in better condition than most other major cities in the state. Additionally, rates in Fresno are more reasonable thanks to limited congestion and safe driving records. That said, certain densely populated neighborhoods like Downtown and the Tower District have higher rates than the city and state average.

If you’d like to learn more about acquiring auto insurance in the state of California, consult the California Department of Insurance today!