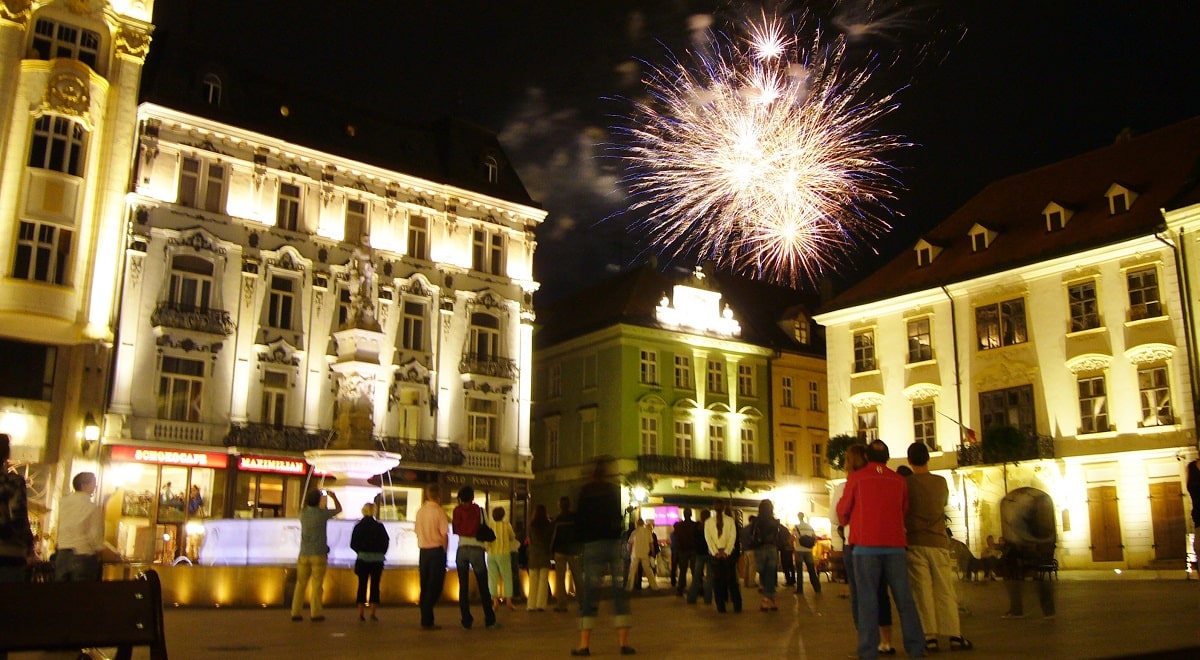 On April 25 the New York Times broke the story that the European Union is about to announce that Americans who have been fully vaccinated against COVID-19 will be able to visit the European Union over the summer. “The Americans, as far as I can see, use European Medicines Agency-approved vaccines,” Ursula von der Leyen, president of the European Commission, said Sunday in an interview with The Times in Brussels. “This will enable free movement and the travel to the European Union.

“Because one thing is clear: All 27 member states will accept, unconditionally, all those who are vaccinated with vaccines that are approved by E.M.A.,” she added. The agency, the bloc’s drugs regulator, has approved all three vaccines being used in the United States, namely the Moderna, Pfizer/BioNTech and Johnson & Johnson shots. They have not approved those with the Russian (Sputnik) or Chinese (Sinovac) vaccine. So some countries like Serbia that received the Sputnik would not be able to enter the E.U. under this proposal.

All of the above appears to be correct after yesterday’s meeting in Brussels but nothing is finalized nor has a date been picked.

A great interview to watch and Twitter thread to read is from France24’s Dave Keating who was reporting live from Brussels.

He writes “The Commission hopes all member states will give their nod to ending the EU entry ban by 1 June. The trickiest question they need to resolve is how foreign non-EU vaccination certificates can be trusted and verified. Right now they are easily forgeable.”

This is something I’ve been talking about for weeks since the U.S. uses a paper card that is easy to duplicate, forge and I believe, were originally planned only to be used as a reminder for your second dose. (Here’s the best way to protect your vaccination card, which will be one of your most valuable travel documents until a digital solution is found.)

However, all the shots should have been recorded with each state’s department of health so there is a record and shouldn’t be very difficult to access as long as privacy issues don’t come into play. That’s a big “if” for the United States.

According to Frommers “Individual countries could still choose to maintain stricter entry requirements. For example, a government could opt to require Covid-19 testing in addition to proof of vaccination. Ultimately, each member of the 27-nation EU bloc is responsible for controlling its own borders. To counter the spread of coronavirus variants, the commission suggests creating an “emergency brake” that will allow the bloc to “urgently and temporarily” suspend all inbound travel from residents of any non-EU country experiencing a sudden worsening of its epidemiological situation.”

Once the EU is open to Americans is official, expect airlines to start ramping up service to popular leisure destinations just like United announced last week once Croatia, Greece and Iceland.

I hope they do figure out a way to make sure people can’t forge the documents because if they do it could end up costing peoples lives. If someone is protected by the vaccine and infects other people for their own selfish reasons they should and most likely will be liable if they can prove it.

If I didn’t have two little kids there’s no doubt I would be going to Europe and beyond as long as COVID-19 cases were relatively low and hospitals weren’t being overwhelmed.

However, since I do have two little kids and my wife and I are not comfortable having them travel by plane until they can be vaccinated, I won’t be going to see my relatives in Italy, Denmark and England.

I also don’t want to risk going by myself, even on a quick trip unless the re-entry rules change for vaccinated travelers, which  they could. (Read the new rules for international travel here.) But as they stand right now (May 4, 2021), the current rules require every person, regardless of nationality (yes, even Americans), or if they’ve been vaccinated or not, to prove a negative COVID-19 test within 72 hours of getting on the plane to the United States.

God forbid, I tested positive, I wouldn’t be allowed back for 14 days or proof I tested negative. Not only would I not want to be away from my family that long but I wouldn’t want to be stuck with the bill to quarantine for two weeks. So if you are going to travel, be prepared that you could be “stuck” and buy the proper travel insurance.

This is why I’m confident that 2021 is going to be the year of mostly domestic travel and places like Hawaii, California, Florida, U.S. Virgin Islands, Puerto Rico, Montana, Nantucket, Myrtle Beach and other popular outdoor destinations are going to be chock-full.

Make your hotel and car rental reservations now. Obviously, this is a fluid situation and things are changing all the time. To protect yourself and your investments, make sure that everything you book is fully refundable.