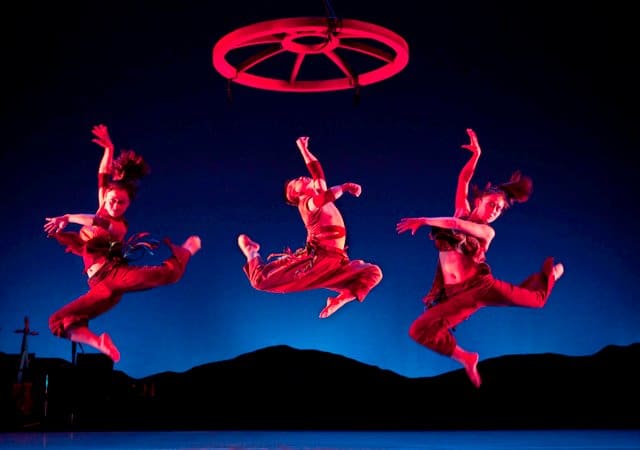 Hee-haw! No wonder Calgary hosts the annual Stampede for ten days each summer. Surrounded by cattle farms and cowboys, Calgary boasts the “greatest outdoor show on Earth” with the “roughest, richest rodeo.”

Culture-loving Calgarians, however, put on a hoopla of their own, in January no less, and dub it the High Performance Rodeo. For 25 days, edgy, extraordinary and entertaining performances of theater, music, comedy, dance, film and multimedia give Calgarians and visitors a taste of rarefied artistic experiences they usually don’t get elsewhere.

Twenty-four years ago, festival curator Michael Green launched an interdisciplinary performance festival staged in an “illegal squat,” actually his office, that seated 25 people. Over the years, the festival has grown to multi-sites performances and around 20,000 ticketed attendees. If you factor in the free and pay-what-you-will events, the total approaches 75,000.

“I personally select the performances from my travels around the globe as well as from my extensive career in entertainment and try to put together a diverse palate of entertainment,” he said.

When Green began looking for a name for his singular festival he remembered a magazine he came across in Los Angeles called “High Performance.” Misperceiving the name as an entertainment genre, he believed it would make a nice fit to what he was trying to accomplish in Calgary.

“In a city know for its Calgary Stampede, we were punks when we started out and calling our festival the High Performance Rodeo was our way of thumbing our noses at the establishment,” he said. “Now, we are part of the establishment.”

This year’s HPR ran from January 7 -31, drawing artists from Canada, the US, France, Russia, China, the Netherlands, Mexico and Mongolia. One highlight took place outdoors in Olympic Plaza on January 16, when the Olympic Torch for this year’s winter games came through town.

“Because HPR is edgy, people tend to think of it as experimental theater,” said Green. “Although challenging, we’re always entertaining as well.”

For a complete schedule of HPR events log on to HPRodeo.ca. 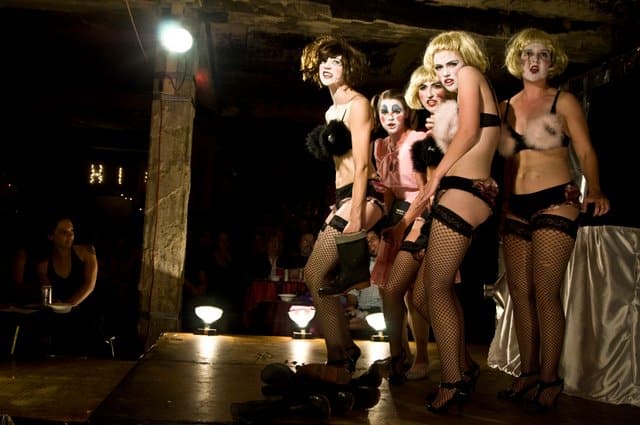 Following my short visit to Calgary, I hopped on a Red Arrow shuttle and headed north to Edmonton for the opening of the Art Gallery of Alberta. The three hour ride gave me a chance to see some of the Albertan terrain.

After attending the ribbon cutting ceremony at the new AGA, I visited seven of the Edmonton’s prime galleries clustered between Jasper Avenue and 107th Avenue. Twice a year, in the spring and fall, the gallery association stages unguided walks, the first of its kind in Canada, between galleries, where the focus is largely on the work of Canadian artists.

Later that evening, a performance of the Edmonton Symphony Orchestra gave me a chance to see the largest concert organ in Canada – a beautiful and powerful creation in wood and metal with a whopping 96 stops and 6,551 pipes.

For more information on travel in Alberta phone 800-ALBERTA (252-3782) or TravelAlberta.com.

For a place to stay in Calgary, the Hotel Arts at 119 – 12th Street, is the city’s first designer boutique-style hotel with scads of interesting art works mounted throughout the hotel. The hotel’s Raw Bar restaurant is named one of Alberta’s ten best restaurants. Executive chef Duncan Ly’s inspired cuisine starts with his signature Tuna Tataki and Crab and Mango Rolls and extends to a four-course tasting menu on Thursdays through Saturday evenings. Phone 403-266-4611 or HotelArts.ca.

For another place to dine, the Belvedere at 107 – 8th Avenue is a gorgeous candlelit dining palace where the kitchen serves North American contemporary cuisine with everything made from scratch.

The kitchen staff makes an effort to procure foods from small local producers including regional farms that grow the Belvedere’s duck, lamb and free range rabbit. At the urging of my waiter, I tired for the first time the Belvedere’s superb elk tartar and a loin of rabbit with natural pan jus.

For the past seven years The Belvedere has received the “Best of Award of Excellence” by “Wine Spectator Magazine,” which also places it as having one of the top wine lists worldwide. Phone 403-265-9595 or TheBelvedere.ca.

In Edmonton, the Creperie has been in business since 1976 and voted the “most romantic restaurant in town by two local publications. Cozy, warm, and inviting, the Creperie at 10220 – 103 Street is an affordable French style restaurant that serves crepes filled with chicken, beef, seafood and vegetables as well as New York Sirloin Steaks, lamb shanks, cedar planked salmon, and a four course tasting menu with wine pairing for $26 to $35. Phone 780-420-6656 or TheCreperie. 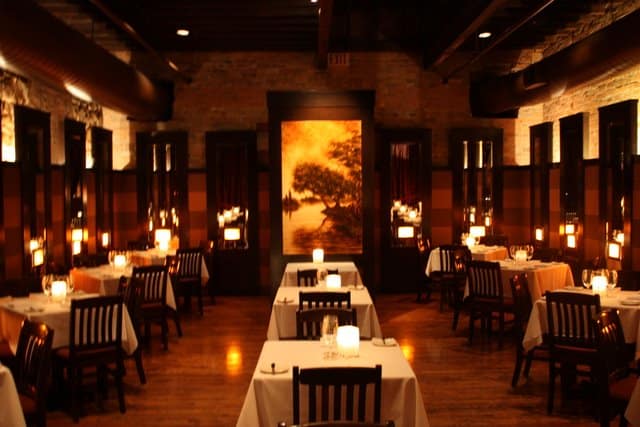 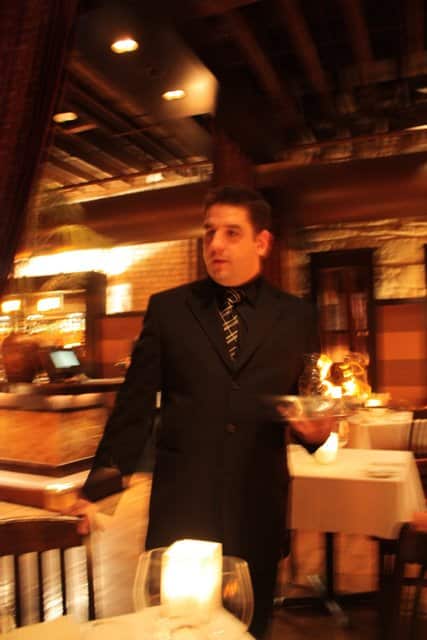 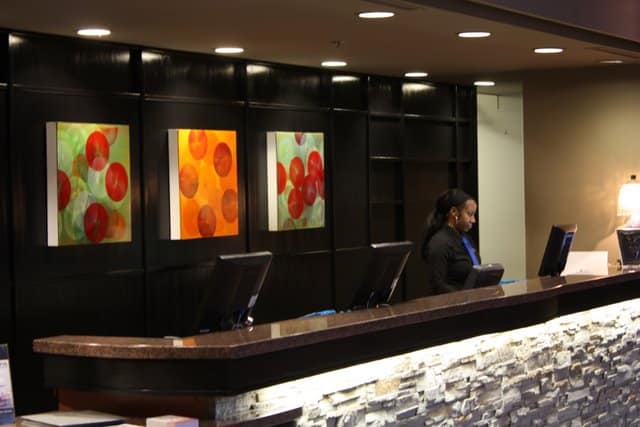 Note: This trip was sponsored in part by Tourism Calgary.