Can You Wear a Face Shield Instead of a Mask on a Plane? 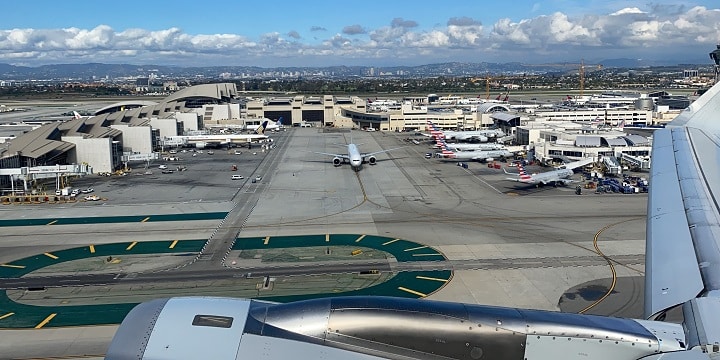 
“On a recent round-trip in July, I was told by an American Airlines flight attendant that a face shield was considered a ‘face covering’ and would be adequate in lieu of a mask, but another flight attendant on the way home told me I had to use a mask, not a shield. I’ve left three messages with the airline, but no one has answered my question. Can you tell me if a shield can be used in lieu of a mask?” — Dru P.


Thanks, Dru, for the question. I’m 99.9% sure all passengers have to wear a mask whether they’re wearing a face shield or not. But I will contact American Airlines for you to confirm.

American Airlines’ response:
I contacted American via Twitter and their social media team was as quick as usual. In just a few minutes they came back and said:

“A face shield can be worn but with a face-covering too. The nose and mouth must also be covered underneath the face shield.”

As I suspected, a face shield doesn’t replace a face mask. Not only has American Airlines has cracked down, but so have all major U.S. airlines, major hotel chains, Disney World, McDonald’s and even southeastern grocery store Winn-Dixie, which flipped their stance once Donald Trump tweeted that it’s patriotic to wear a face mask. Expect others to follow suit if they haven’t already.

12 Comments On "Can You Wear a Face Shield Instead of a Mask on a Plane?"