My Mundo Maya excursion in the Yucatán began at the pre-Hispanic world’s most celebrated archaeological site, Chichén Itzá. Possibly one of the most complex Maya sites, it was originally built by the Maya and later conquered by Itzás and Toltecs, and ultimately defeated by princes of Mayapán.

Having seen so many photos of the site makes arriving at the Castillo surreal. The pyramid was recently declared one of the Seven New Wonders of the World and was declared a UNESCO World Heritage Site in 1988.

The brilliant ruins of Chichén Itzá evidence a sophisticated ancient city that once centered the Maya empire in Central America from A.D. 750 to 1200. After centuries of prosperity and influxes of other cultures like the Toltecs, the city met a mysterious end, leaving behind art and artifacts, but nothing to indicated why they abandoned their homes. Archeologists speculate that droughts, bad soil, and conquests for treasure may have led to Chichén Itzá’s demise.

The centerpiece of the complex, which can take more than a couple of hours to explore by foot, is El Castillo. The temple has 365 steps—one for each day of the year. Each of the temple’s four sides has 91 steps, and the top platform makes the 365th. In years past visitors could climb the pyramid, but that practice has since ended due to preservation concerns.

The steps reveal a remarkable phenomenon if visiting at the right time. It’s mind-boggling to try to understand how such building and architectural know-how was possible in ancient times. Just the sheer magnitude and clever design is stunning. For example, during the vernal and autumnal equinoxes the sun’s rays create the image of a descending serpent on the pyramid’s steps, that some say can be followed all the way down to the Sacred Cenote on the site, where skeletal remains and other archaeological treasures remain.

Cenotes – sinkholes that tap into the ground water supply – were the only permanent water source in the area. Evidence reveals that many sacrifices were made here (including human sacrifices) to the Maya rain god (thought to live in the depths of the cenote).

The ball court is one of the other popular sites to explore at the complex. Chichén Itzá’s is the largest known in the Americas, measuring 554 feet long and 231 feet wide. During ritual games here, players tried to hit a 12-pound rubber ball through stone scoring hoops set high on the court walls. The Maya took the competition seriously – losers were put to death!

It’s clear when visiting sites like Chichén Itzá how complex and ritualistic was the culture and spirituality of the Maya. Symbolism is everything and the ties to the land, the sky, the planets, and the elements were critical to their daily lives. In fact, the Maya’s astronomical skills were so advanced they could predict solar eclipses and an impressive and sophisticated observatory structure remains on the site today.

You’d be remiss to visit the site without a guide, such as archeologists Dr. Julia Miller and Alfonso Morales from Catherwood Travels, who can point out even the smallest details that open a whole new world of perspective during your visit.

How to Get There

Chichén Itzá is located near the small town of Piste. While tour buses from major resort areas are possible, the best way to get there is by renting your own car so you are on your own schedule and spend as much time there as you’d like. Taxi service will cost you a pretty penny, if there’s even a driver who will take you there. The site is about 2.5 hours from Cancun.

The ruins are open daily. Chichén Itzá’s climate is tropical and hot—average temperatures are 93ºF and there is little shade. Bring plenty of sunscreen, water, and a hat! Spring and autumn equinoxes offer the chance to see the incredible shadow serpent of El Castillo—but the always crowded site may be very difficult to experience at these times, given the massive numbers of tourists. The best time to visit to avoid the crowds is first thing in the morning (requiring an early drive or a stay in the area) or in the evening, as there is a light show on the site at night. 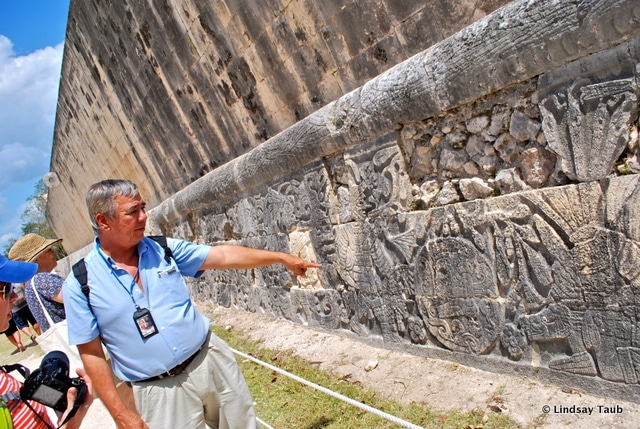 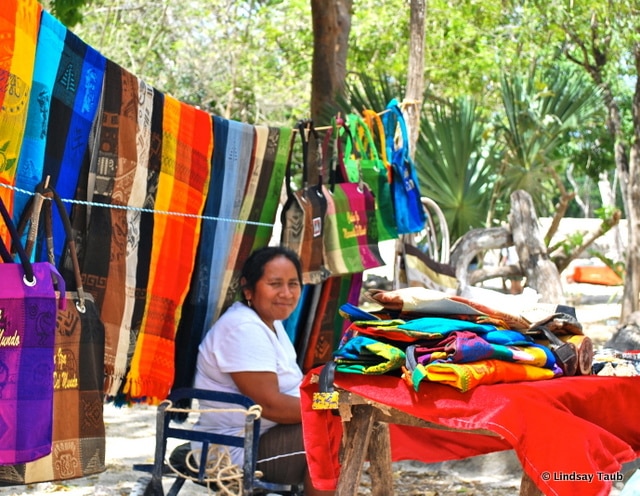 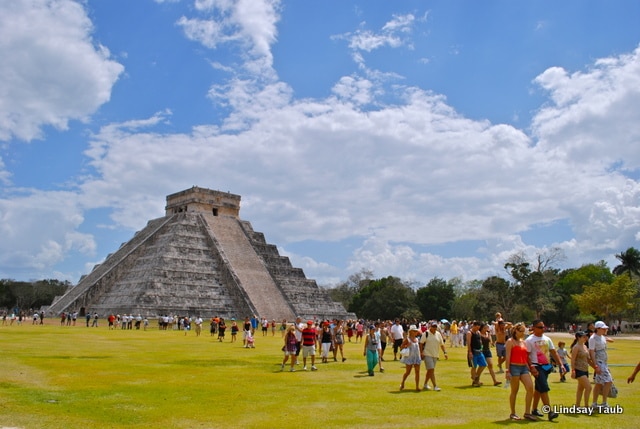 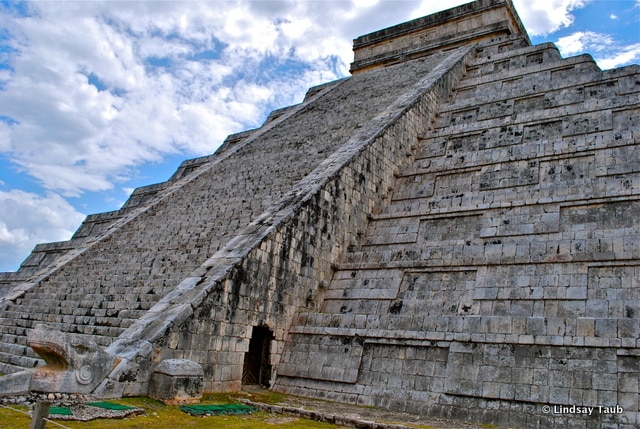 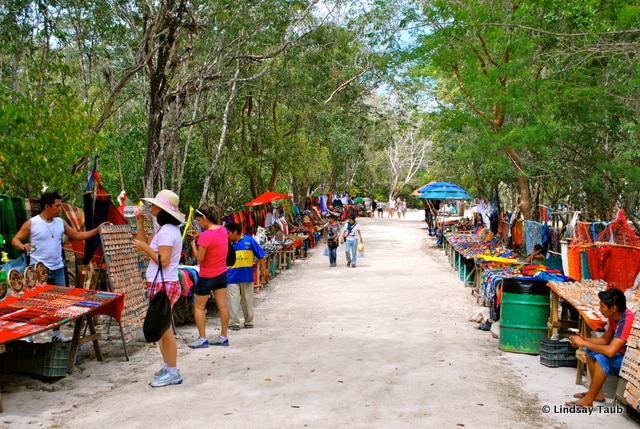 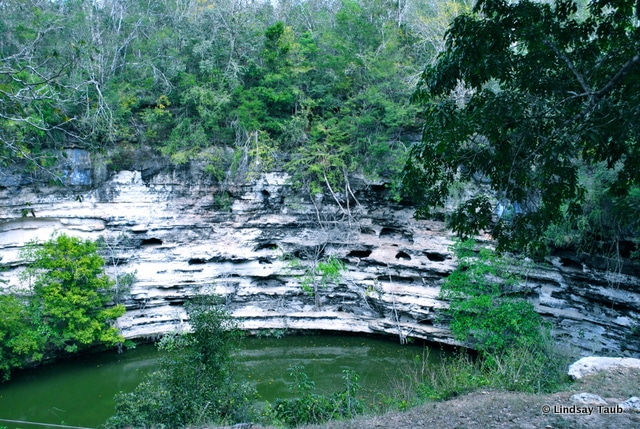 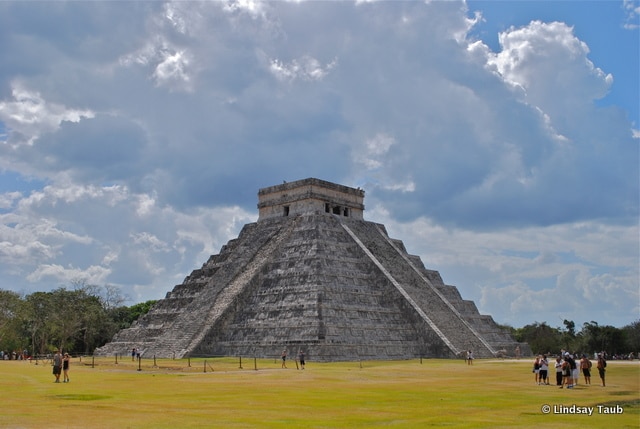 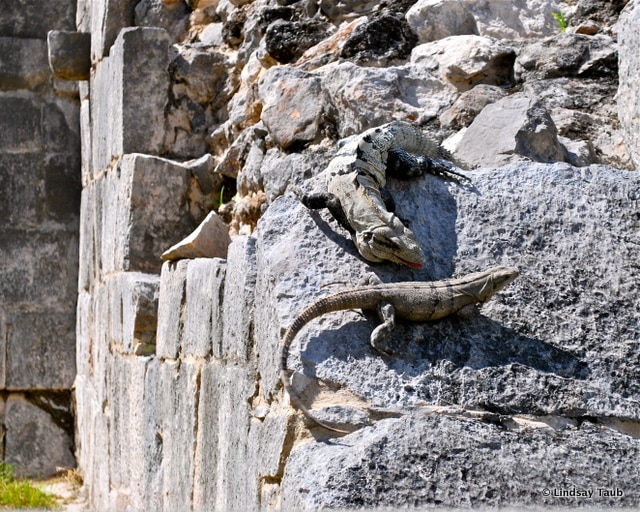 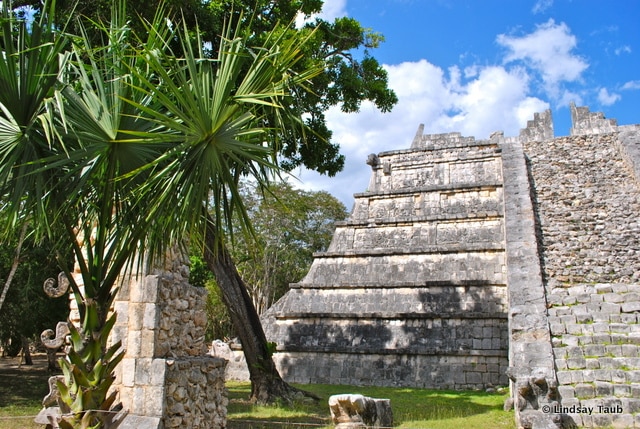 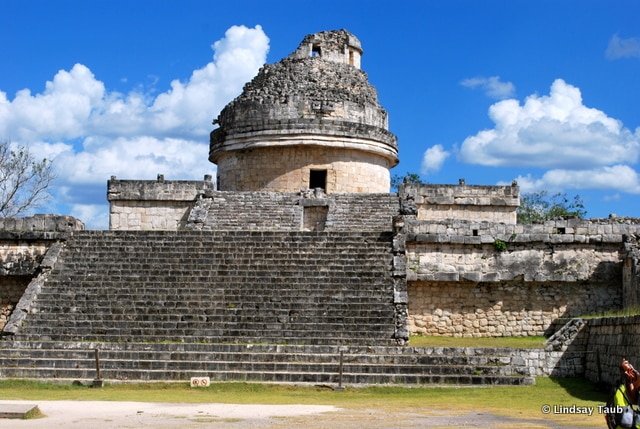