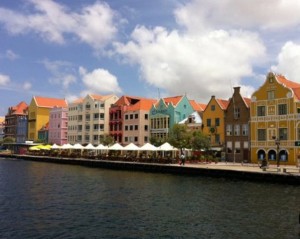 After a few days of fun in Aruba, I took a hop, skip and a jump (and by that I mean a 40 minute plane ride) over to Curacao.

First impressions are everything
I’m a strong believer that first impressions make or break any travel experience, and luckily for me, I fell in love with Curacao upon first sight. Unlike Aruba – which is quite Americanized – Curacao seems to still have a strong European influence (up until last year it was still part of the Netherlands Antilles). The streets of Curacao’s capital city, Willemstad, are lined with colourful Dutch buildings and outdoor European-style cafes.

Where to stay
I stayed at the Renaissance Resort & Casino located in Willemstad, and I was really impressed with the property. Opened in 2009, the resort is the only one to be built in Curacao in the past 19 years. The guest rooms were spotless, spacious and had a nice big balcony overlooking the infinity beach. Curacao is different from Aruba in that it doesn’t have long stretches of beach – instead, there are little pockets all along the coast. The Renaissance is located close to the marina, so there’s no actual beach. But hey, that didn’t stop them – they simply built a 32,000 sq. ft. beach on the second floor of the resort, complete with white sand and salt water. I couldn’t believe it until I saw it! The best part is that they made it an infinity beach, so the water spills over the back edge, with the actual ocean on the other side, so it looks quite seamless.

Surrounding the resort and infinity beach are the Renaissance Mall (with 50 stores) and Rif Fort, a 19th century military fort that UNESCO has declared as a World Heritage Site. Within the stony walls of the fort are little boutiques and great outdoor cafes – totally European, but still with a Caribbean flair. 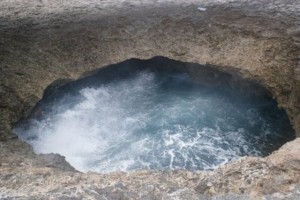 Prices for the resort vary, but recent promotions have been listed as starting at $140 a night.

What to do in Curacao
Much like other Caribbean islands, the coastlines along Curacao are spectacular — huge waves crashing against cliffs and great pockets of hidden caves to explore. The group I was with took an off-roading tour to explore the island, driving through farmland and the coral cliffs. I would recommend this approach to discovering Curacao, as your guide will know where to take you and the history behind all the stops along the way (we took Curacao Actief and had a great guide named Leo).

My favourite stop on the off-roading tour was Kueba di Brua, a cave formerly used for voodoo rituals. Flashlights in hand, we headed into the damp cave and I almost had a heart attack when I saw bats fluttering around above me (Leo assured me they were more scared of me than I was of them!).

A must-do in Curacao is snorkeling – you haven’t seen turquoise blue waters until you swim in them along Curacao’s coast. In fact, Blue Curacao liquor gets its name from being the same bright blue as its country’s waters.

Anyways, we hopped on a boat with a fantastic guide named Jerry who runs his own water sports and boat trip company called Yuana Blou. Jerry took us to the Blue Cave which was absolutely incredible. You can barely see it from the water, but Jerry stopped the boat in front of a crack of space between the water and the coastal cliff. After a quick dip underwater to get inside, we were swimming in the most breathtaking blue water I had ever seen! Even the ceiling of the cave was blue from the water reflection. If you go, make sure you flick the water with your fingers – the splash on the water looks like sparkling diamonds.

What to eat
I was spoiled rotten with the food in Curacao. From eating a candlelit dinner on the beach to chomping down on some authentic Caribbean food in the market, I enjoyed every single bite.

One of the coolest things I did on my trip was go to Angelica’s Kitchen, a beautiful house with a massive kitchen where groups can go for a cooking lesson and make a delicious dinner. To be honest, when I heard I was going to be cooking my own dinner, I was less than impressed – I have trouble boiling rice. But when I got there and was paired up with another member of our group, I ended up having a great time and we made an incredible main course of sautéed beef with Caribbean vegetables (other pairs made a pumpkin soup and a grilled pineapple dessert). It was all very relaxed and we had such a fun time – although I think the rum punch may have helped with that!

On the day we were leaving, we ventured into town to go to the food market. Vegetable and fruit carts line the streets by the water, although most of them are selling the same foods. If you visit on a weekend, go to the indoor market where there is a food court of sorts and you can line up for genuine Caribbean cuisine. I got a huge plate of salad, rice, beans, and stewed chicken and ate amongst the locals. We were the only tourists there, so it really is an authentic experience that won’t be in the tour books. 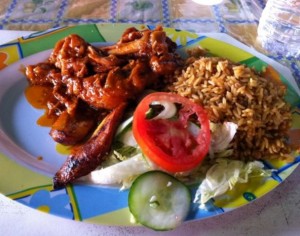 Final thoughts on Curacao
I would recommend Curacao to any traveler looking for a warm Caribbean destination with a European flair. If you desire a vacation that goes beyond lying on a beach for a week, you’ll love Curacao – there’s so much to do and see, and Willemstad really is a fantastic walking city. It’s unlike any other tropical locale I’ve been to, and is definitely one I’ll be returning to. 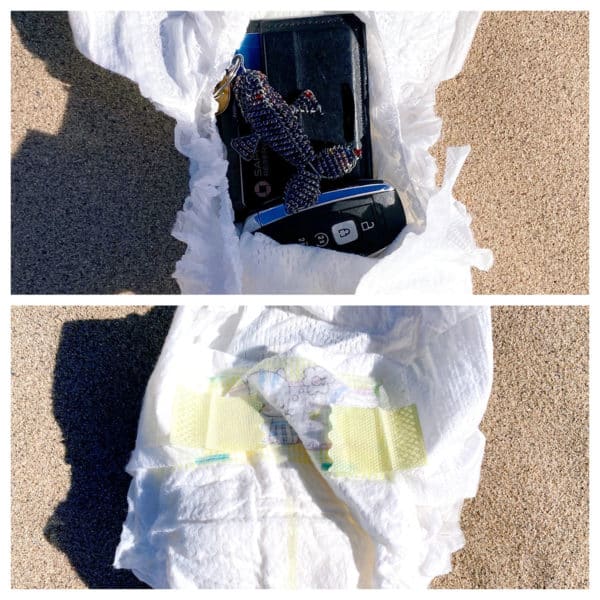 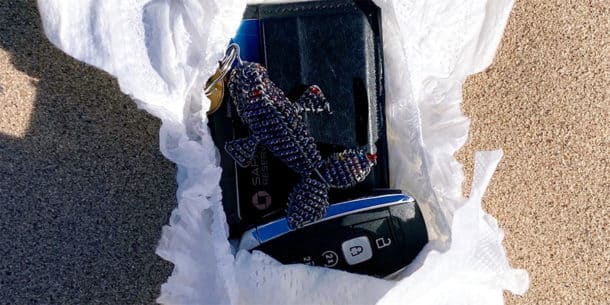 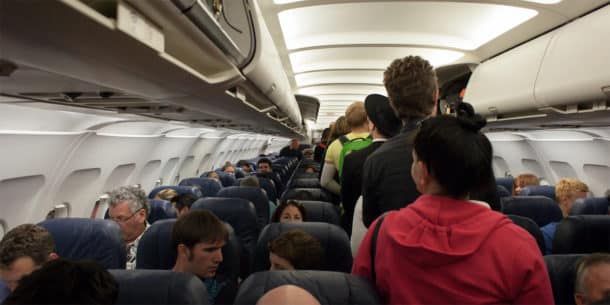 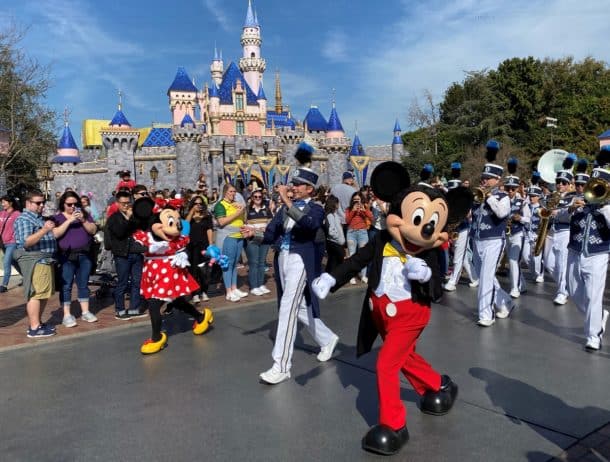 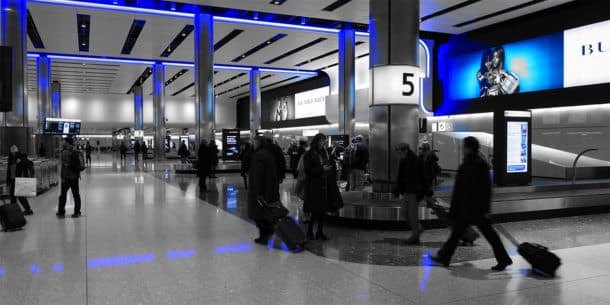 NOTE: This trip was sponsored in part by Renaissance Resort & Casino.