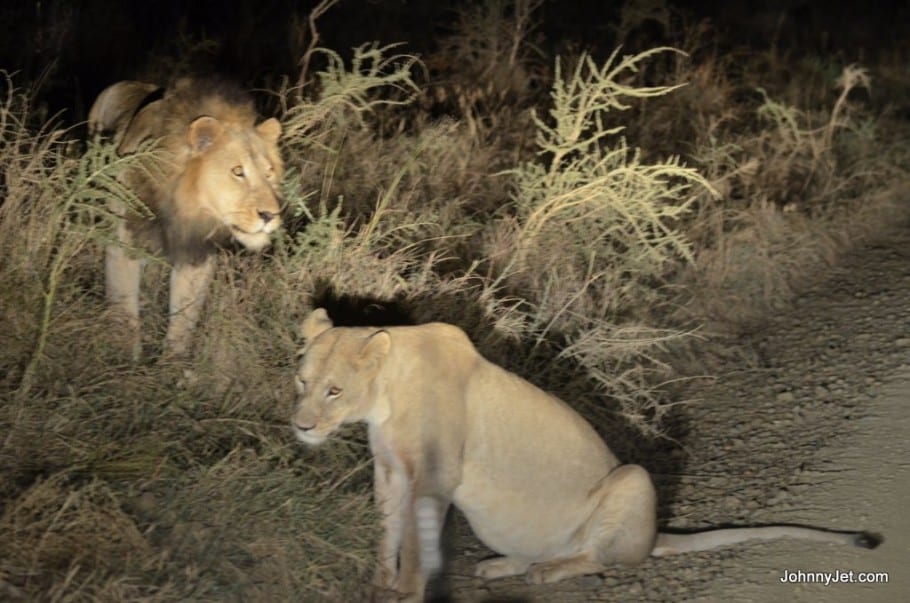 There is no doubt this is happening because of the backlash over the death of Cecil the Lion who was killed last month in Zimbabwe by a Minnesota dentist Walter Palmer.

Delta is the only American airline that has nonstop flights to South Africa so this ban is going to put up a roadblock for American hunters hoping to bring home animal trophies.

Delta isn’t the only one that bans the transport of big game hunting trophies. The others are British Airways, Brussels Airlines, Emirates, Etihad, Iberia, Lufthansa, Qantas, Qatar and Singapore Airlines.

I’ve been fortunate to go on a number of safaris and they are life changing (see posts below). I just can’t imagine why someone would kill a lion (or any animal) unless it was for food or safety.