Keystone to Denver
As I mentioned we scrambled down the mountain to get to the Denver Airport in time so Natalie could make her 5:55 pm flight. Unfortunately, she was flying United to Toronto and they don’t allow for international online check-in. We all knew we were cutting it close but she had to be on the panel from 2 to 3 pm (FYI: When we booked her flight we didn’t know what time our panel was scheduled for, plus she was on the last nonstop flight to Toronto of the day).

Returning The Rental Car
Grant Martin (@Grantkmartin) from Gadling.com was kind enough to take us and pick us up right from the conference center at 2:30 pm. Unfortunately, there was some nasty Sunday afternoon traffic going down the mountain so it took us two and a half hours. Now Grant was cutting it close for his flight and since mine wasn’t until much later I ended up returning his rental car and putting gas in it. Good to know: There’s only one gas station out by the airport and there can sometimes be a long line to fill up so leave plenty of time.

Natalie Got Bumped
When I returned to the airport to check-in for my flight Natalie texted me to say she had been bumped from her flight with 20 others. It turns out the last 20 passengers to check-in got bumped because the heat increased the weight. Since Natalie was the absolute last (she just made the cut off) and had no airline loyalty status she didn’t have a choice.

United’s Frustrated Agents
Although the agents gave everyone a $600 travel voucher some of them were still so irate the gate agents had to call the cops. The most frustrating part on everyone’s behalf is that it takes a good 20 minutes per passenger for the agents to fill out the paperwork. The agent I spoke to said it’s because of the new computer system that United inherited from Continental Airlines when they merged a few months ago. The agent said most people are quitting because it’s so ridiculous.

Denver Airport Marriott at Gateway Park
If this happens to you the key is to be nice and because we were, the agent also changed my flight to the following morning without a charge so Natalie didn’t have to spend a night alone in an airport hotel. Speaking of airport hotels – the Denver airport doesn’t have any on the property and they are all about eight miles away (a free shuttle comes every 30-minutes). They put Natalie and the other passengers up at the Denver Airport Marriott at Gateway Park which appears to be brand new and is really nice.

Meal Vouchers
All of the inconvenienced passengers were given a $10 dinner and $10 breakfast voucher which could be used at either an airport restaurant or an airport hotel. They could also be combined towards one meal as we used them both at Wolfgang Puck’s for our dinner in the airport. We made the most of the delay and turned it into a fantastic evening… plus a $600 travel voucher gives her a free round-trip ticket to L.A.

How To Make Some United Money
While sitting around at the airport and observing the surroundings, I realized this is a great way for some savvy passengers to make some United money. Almost all of United Express flights (they are a separate airline that fly under the United name and use the small regional jets) had weight restrictions because of the heat so I kept hearing gate agents looking for volunteers to give up their seat and go on a later flight.

If you want to make some easy United money just book an afternoon flight out of Denver on one of these regional jets. Make sure you look at the number of seats available and to choose the one that’s full.

Sure enough the following day the agents working Natalie’s flight were looking for volunteers again and this time offering $500 vouchers. Natalie almost took the bait but since she had to be at work she had to pass. If I were her I would’ve taken it and then took it again when they rebooked me on the afternoon flight because you know they had the same problem again. It wasn’t just the Toronto flight either – it was all of the regional jets that had full capacity.

On the flip side if you really need to be at your destination do NOT book a ticket on one of these regional jets and if you have no choice make sure it’s an early morning departure and that you check-in early to avoid being bumped. 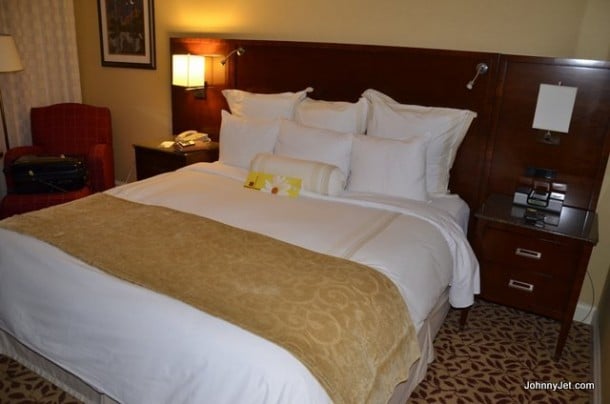 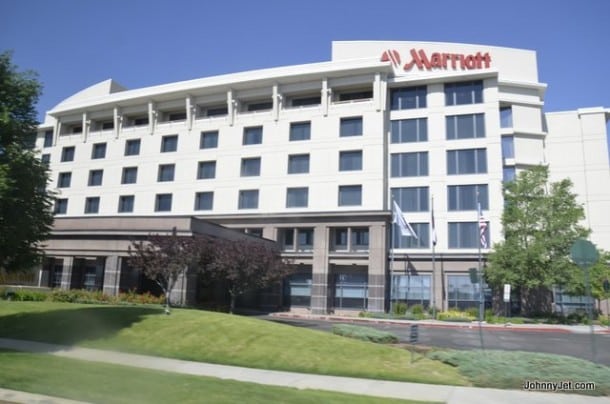 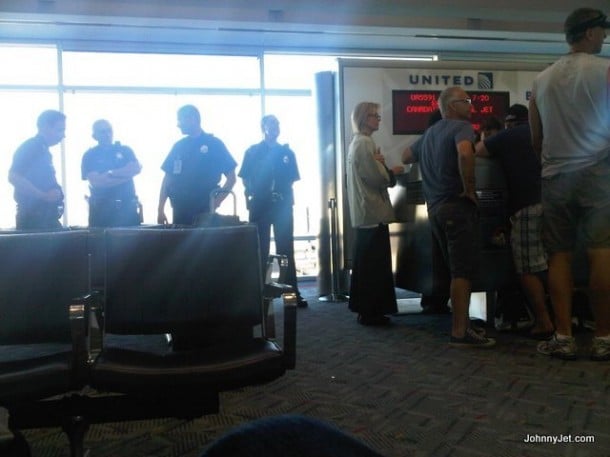 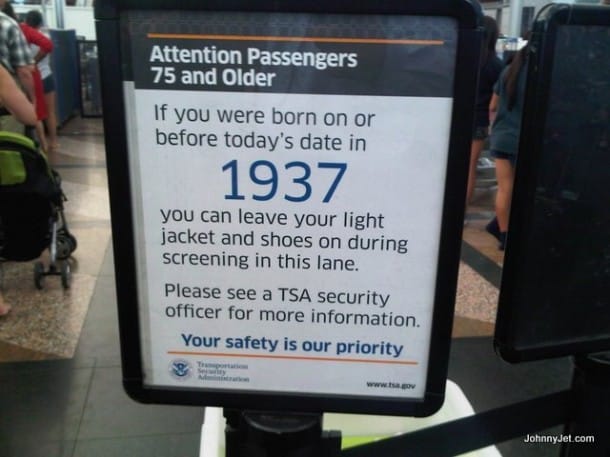 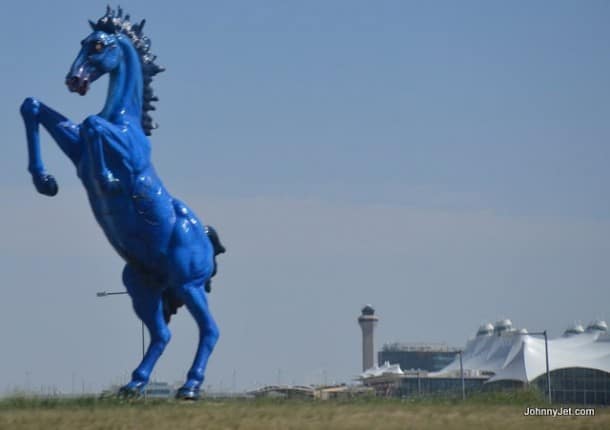 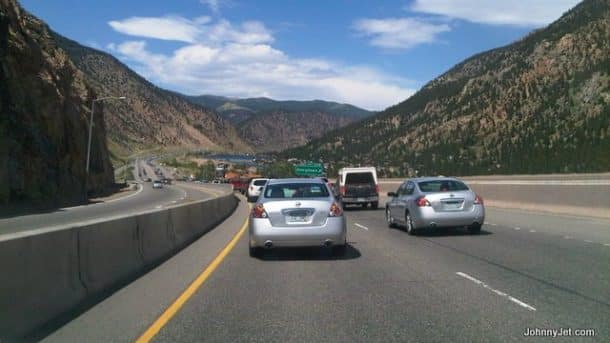 Check your car before a road trip like we did before this trip from Keystone to Denver road trip in 2012. Credit: Johnny Jet
Jun 19, 2012Johnny Jet
Advertisement