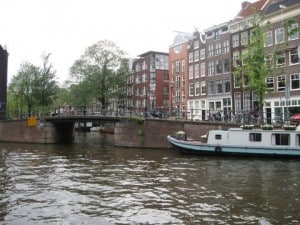 For the record: 48 hours in Amsterdam is not enough. However, that doesn’t mean that 48 hours can’t be the best of your life! While visiting the city for the opening of a new museum at the end of an intense two-week trek across Europe, we certainly made our short stay there worthwhile.

ACCOMMODATIONS
Discovering you’re staying at the same hotel as the Russian president can be a bit of a jaw-dropping experience; coming downstairs for breakfast to a lobby filled with what you can only assume are Secret Service agents and KGB; tiptoeing around a red carpet and through motorcade vehicles to catch your ride to the airport. Sure enough, there we were, bunking at the same place as President Medvedev, who was in Amsterdam to attend the opening of the Hermitage Museum.

The Hotel Okura is a five-star, newly renovated property about fifteen minutes from Schiphol Airport (but unfortunately, a bit of a hike from the city centre). It was recently awarded the Green Key by a program that recognizes the property’s commitment to fiscal and environmental improvements. The Okura has not one, but two restaurants that have Michelin stars, an executive health club and multiple conference facilities. The bathtubs have flat screen TVs and everything, from the lights to the curtains to the TV is controlled by a central IPOD-esque remote on the nightstand. Now, if you’re a little progressively challenged as I am, you may have some trouble figuring this out. But after one unfortunate night spent with the lights on, I did swallow my pride and asked for instructions. The second night was all good. Hotel Okura, Ferdinand Bolstraat 333, 1072 LH Amsterdam, The Netherlands, Tel: +31 (0)20 678 71 11.

LOOK BOTH WAYS
Before crossing any street in the city, there are three very important things to watch out for: the cars, the trams, and most importantly, the cyclists! I have never seen so many bicycles in one city … and the cyclists clearly have the right of way, regardless of the situation. Still, it is nice to see a culture so reliant on and supportive of this mode of transportation. 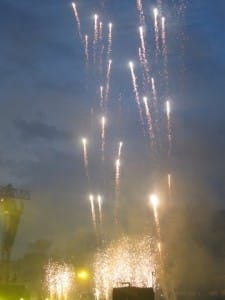 WHAT TO DO
An entire section could be written on what to do just at the airport (which, by the way, has its own shopping plaza, museum and spa facilities talk about your dream layover). When it comes to the city itself, the museums are the way to go. Be it the Van Gogh (my own personal Mecca), the Rijksmuseum, or even the Houseboat Museum, there is so much culture to absorb. And if you get sick of the culture, there are always hash brownies and the Red Light District. Something for everyone, indeed! For more information, visit amsterdam.info.

DEFINITELY DON’T MISS
The Anne Frank House. There is something about walking those creaky floorboards, climbing that narrow staircase and seeing Anne’s room, decorated with her posters and her drawings, that brings on a whole onslaught of emotion. There’s even a section of wall that has the pencil markings where she and her sister Margot had their height measured over the time they spent there. And to commemorate what would have been Anne’s 80th birthday this past June, her original diary was restored to the house for display. The only downside is the lineup, which can stretch down the block. Either be there early in the day, or at an off-time (for example, I went at about 5pm on a Thursday and walked right in).

THE HERMITAGE
The latest addition to Amsterdam’s ever-growing number of museums is a local chapter of St. Petersburg’s world famous Hermitage Museum. The original museum is full of pieces that don’t have enough space. Hence the new location in Amsterdam. Two years in the making, the museum building was actually a nursing home for over 300 years. The new museum is made up of two main galleries, shops, restaurants and even a children’s Hermitage. The first exhibit, which opened on June 20, is entitled At the Russian Court and is dedicated to 19th century court life in Russia. With housing objects used and garments worn by the tsars and tsarinas, the setting is the Winter Palace in 1900. However, due to the sheer volume of treasures belonging to the Hermitage, the objects on display will be rotated every six months.

Attending the opening celebrations for the Hermitage Museum Amsterdam was a once-in-a-lifetime experience. Beyond the obvious pride in the art itself, the political relationship between the Dutch and the Russians was forefront in the festivities. Attended by Queen Beatrix of the Netherlands and her family, Mayor of Amsterdam, Job Cohen and Russian president Dmitry Medvedev and his wife, the event clearly celebrated a political partnership in addition to a cultural one. And what a party! Ballet dancers, orchestral performances, and fireworks all over the Amstel canal; thousands clamoring on the bridges of Amsterdam to watch.

WHAT TO DRINK
Heineken!

WHERE TO EAT
Two places I would recommend would be The Pancake Bakery on Prinsengracht, just up the street from Anne Frank House and Onder Ons on Lijnbaansgracht. 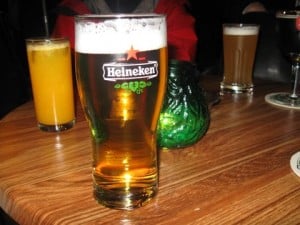 Amsterdam is famous for its pancakes and I will forever be grateful to our program organizer, Brigitta, for pointing me in the direction of The Pancake Bakery. The menu is overwhelming.  Who knew there could be so many varieties of pancakes! But what you want are poffertjes. They look like tinier, fluffier versions of regular pancakes and taste like fritters. Served with warm butter and icing, they are incredible … and totally calorie-free! Right. Regardless, when in Amsterdam … eat poffertjes.

For a quiet, intimate dinner in a lovely setting, head straight to Onder Ons (when translated means “Among Ourselves”). One talented chef and one very pleasant waiter, along with a cozy dining area give it its fitting name. A three-course meal will run you around 40 EUR. Their web site might not be much help unless you speak Dutch (clearly not a touristy joint), but try DiningCity.com for information on its location and hours in English.

WHAT TO BRING HOME
Obviously none of the “good stuff” … well, at least not the green kind. For a completely legal souvenir, bring home stroopwafels; thin, chewy, waffle cookies with a caramel-like center. Make yourself a cup of tea or coffee, stick a stroopwafel on top of your mug and it will keep your drink hot and go all gooey. Yum.

Whether it’s contemplating the works of the Masters you’re after or doing a little window shopping in the Red Light District, Amsterdam has a lot to offer. It is a city of extremes, and this is evident wherever you end up … even if that’s just the airport. 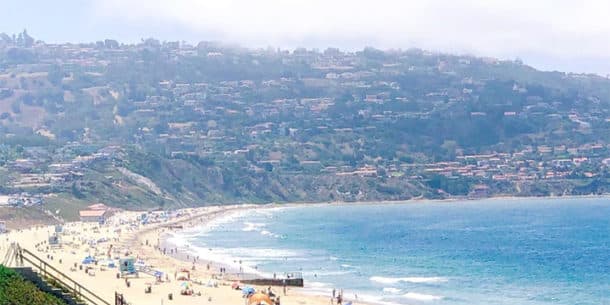 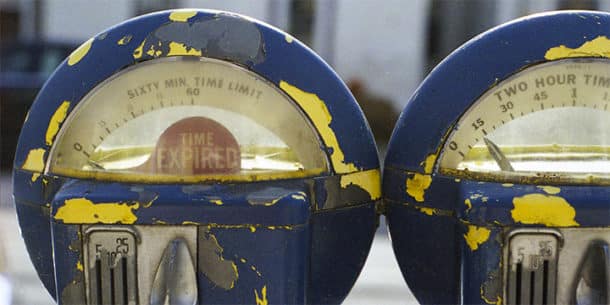 Using one of the best credit cards for groceries can help you earn more rewards for your purchases. Credit: Whole Foods 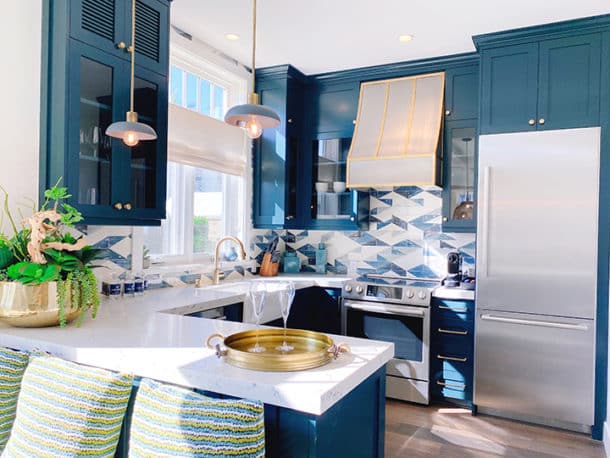