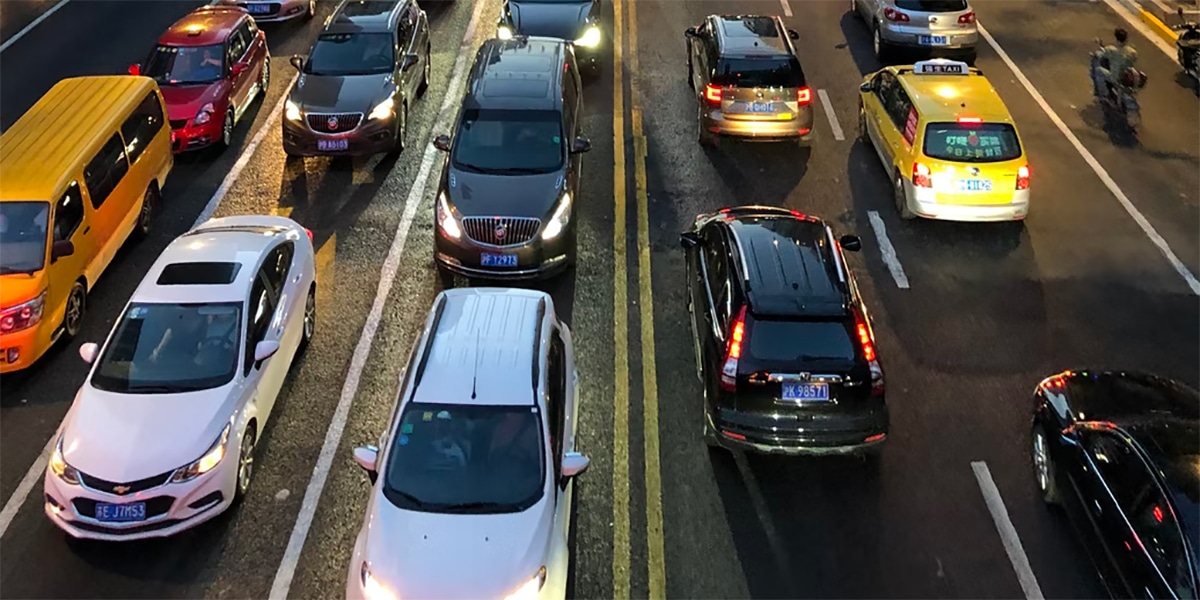 I remember once sitting next to an Australian dude and we talked almost the whole flight, from Atlanta to LAX. The biggest takeaway, which I think about often, was something he told me about where he was living in Mexico. He said that you never honk the horn or blink the lights at someone driving erratically. When I asked why, he said that it could be a gang member who has little regard for human life. Well, something like this is happening in the U.S.A. too, and it’s not just gang members.

Take for example, this video, captured in Encinitas, California just a few days ago. It’s of a Tesla driver honking the horn at a pickup truck and the driver pulled out a gun. It wasn’t clear if the pickup driver was just trying to scare the Tesla driver but he wasn’t taking any chances so he sped away.

TeslaCam captured road rage at its extreme – a gun pointed directly at the driver of a Tesla in Encinitas, CA.
–
If it wasn’t for Teslas quick acceleration and safe handling, this could’ve ended bad. Thank you @Tesla and @elonmusk for building cars that save lives🙏🏻🙏🏻 pic.twitter.com/iB0xjWppJF

Last year, a six-year-old was killed because his mother stuck out her middle finger when she was cut off on the 55 Freeway in Orange County. It’s such a disturbing story I can’t even write about it; here’s the link.

Sadly there are dozens, if not, hundreds of examples of road rage all around the United States, including one of a young father carrying a cake into a Chuckee Cheese in Texas. According to ABC News: “Police said the suspect drove the wrong way down a row of parking spaces and almost hit the victim. The video then shows the two exchange words. Moments later, a witness told police they heard three gunshots.” It’s insane someone would shoot someone for yelling or honking the horn.

Something similar happened to me about four years ago when I was driving with my wife and baby. Some dude came flying up behind me, zigzagging through traffic. I blinked my lights and about a half a mile down the road, wouldn’t you know it, we were stopped at the same stop light. The guy was losing his sh*t, I mean, losing it. Like yelling at me and banging his steering wheel. If it hadn’t been for cars coming between us and the light turning green so I could take a quick right, things might’ve ended differently.

So the point is that it’s better to just keep your mouth shut, don’t honk or blink your lights because these days, you just don’t know who’s carrying a gun.