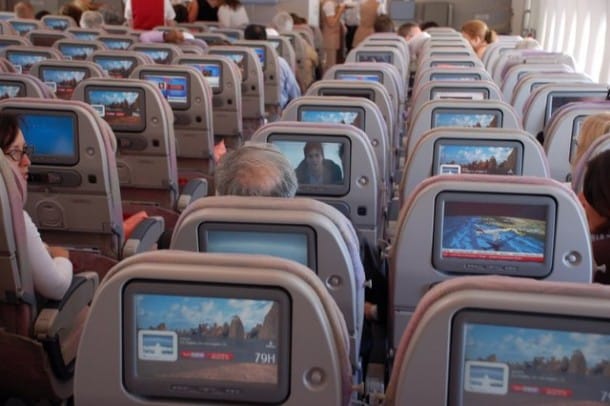 Today, Emirates Airline announced that it will begin daily non-stop service between New York’s John F. Kennedy Airport (JFK) and Milan Malpensa (MXP) on October 1, 2013. Emirates will operate a Boeing 777-300 ER aircraft on this route, with eight private suites in First Class, 42 lie-flat beds in Business Class and 310 seats in Coach. Each seat will be equipped with Emirates’ award-winning ice system, offering over 1,400 channels of in-flight entertainment. 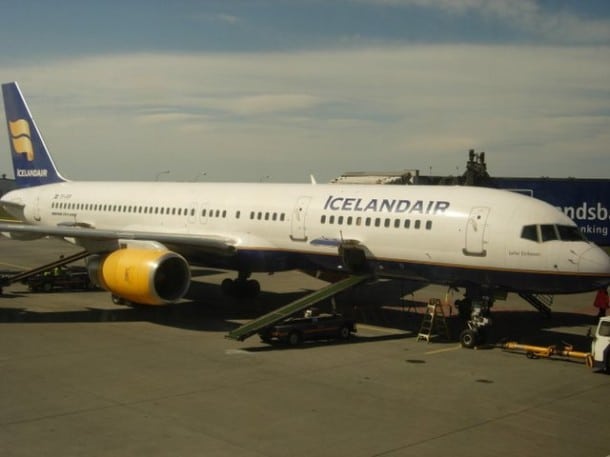 Icelandair released it will begin service from Newark Liberty International Airport (EWR) to Reykjavik (KEF) on October 28, 2013. The Newark flights will supplement the JFK service and will operate four times per week on Mondays, Tuesdays, Thursdays and Saturdays.

Newark will be the 11th Icelandair gateway in North America and the 36th destination within the Icelandair global route network. Newark is the fourth destination that has been introduced this year joining Anchorage, Alaska, St. Petersburg, Russia and Zurich, Switzerland.

1 Comment On "Emirates to Fly New York to Milan, Italy"