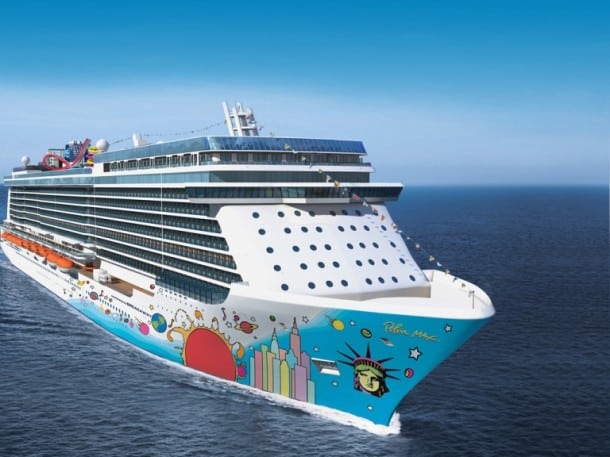 Complimentary Boingo Wi-Fi is immediately available for users of all Wi-Fi enabled devices at Manhattan subway stations supported by Transit Wireless’ state-of-the-art network, and for laptop users at the New York airports.

Arriving in the Big Apple in May, the 4,000-passenger Norwegian Breakaway will bring the best of NYC to sea, and will be the largest cruise ship ever to homeport year-round in New York City. The ship will feature the high caliber of dining and entertainment New York is known for, including three Broadway shows like ROCK OF AGES, restaurants from Iron Chef Geoffrey Zakarian and fitness classes from the ship’s godmothers, the legendary Rockettes.