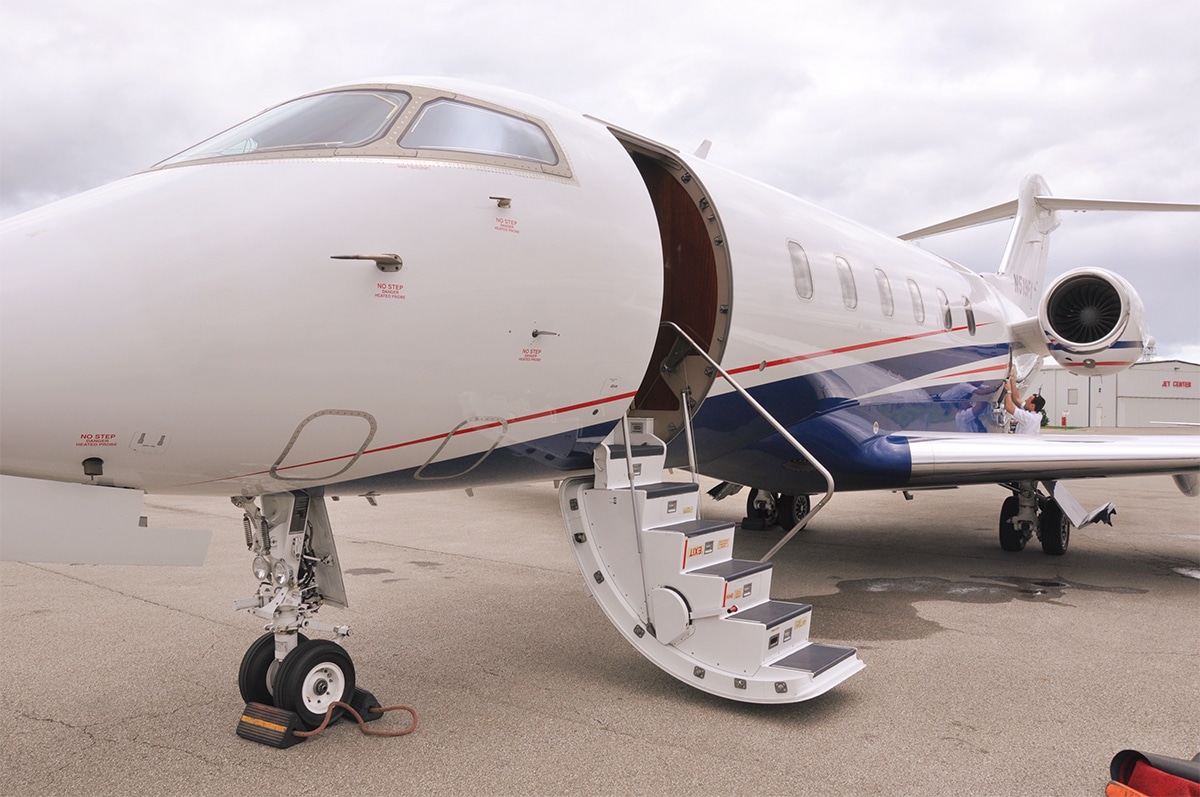 Two of my favorite things are sports and aviation so it’s no surprise that I love the Twitter handle @SportsAviation. Sports Aviation tracks the tail numbers of almost every team’s private jet that the teams either own or charter. Their Twitter description says: “We keep tabs on every team as they fly. In conjunction w/ @JetTipNet. Not a bot. Welcome Aboard.”

Here’s just a sample of some of the sports teams from yesterday (September 5, 2022). I’m including one from each sport which includes Major League Baseball, Major League Soccer, National Football League, College Football and European Football (Soccer as we call it in the USA). As you will see from the embedded tweets that they list an emoji of the sport, the team name, their Twitter handle and their Twitter team hashtag. The following line has a versus (VS) emoji for the team they played and the result of the game. They then have a plane emoji with the plane’s tail number, the type of plane, the airport, the time it took off, the airport they’re arriving at and the arrival time. The last line shows the JetTip tracking.

It’s pretty cool to see what time the teams take off and land, which oftentimes is in the middle of the night. One would think they would rather spend the night and then get up early the next day but they don’t. They usually head straight to the airport and will fly at all hours. For example, the Seattle Mariners played the Cleveland Guardians (formerly the Indians) and departed CLE at 12:45am ET and arrived in Seattle at BFI (Boeing Field) at 2:11am PT.

If you’re interested in following major celebrities, there’s a similar handle called @CelebJets. Unlike SportsAviation, this one is automated; the creator found out the tail number of each celebrity and anytime it takes off or lands, it automatically sends a tweet. For example, they just tweeted: “Mark Wahlberg’s Jet Landed in Las Vegas, Nevada, US. Apx. flt. time 43 Mins.” Then a minute later, it tweets all the details like where it departed from, the number of miles flown, including nautical miles and how much fuel it took (in gallons and liters as well as pound and kilograms), the cost of fuel and the tons of carbon emissions.

This handle has tracked a number of celebrities, including Tom Cruise, Harrison Ford, Oprah Winfrey, Steven Spielberg, Taylor Swift, Jack Nicklaus, Kim Kardashian, Floyd Mayweather and a whole slew of others, including Elon Musk whose plane has its own Twitter handle at @ElonJet.