The Inflation Vacation: Read This If You Plan to Travel This Summer 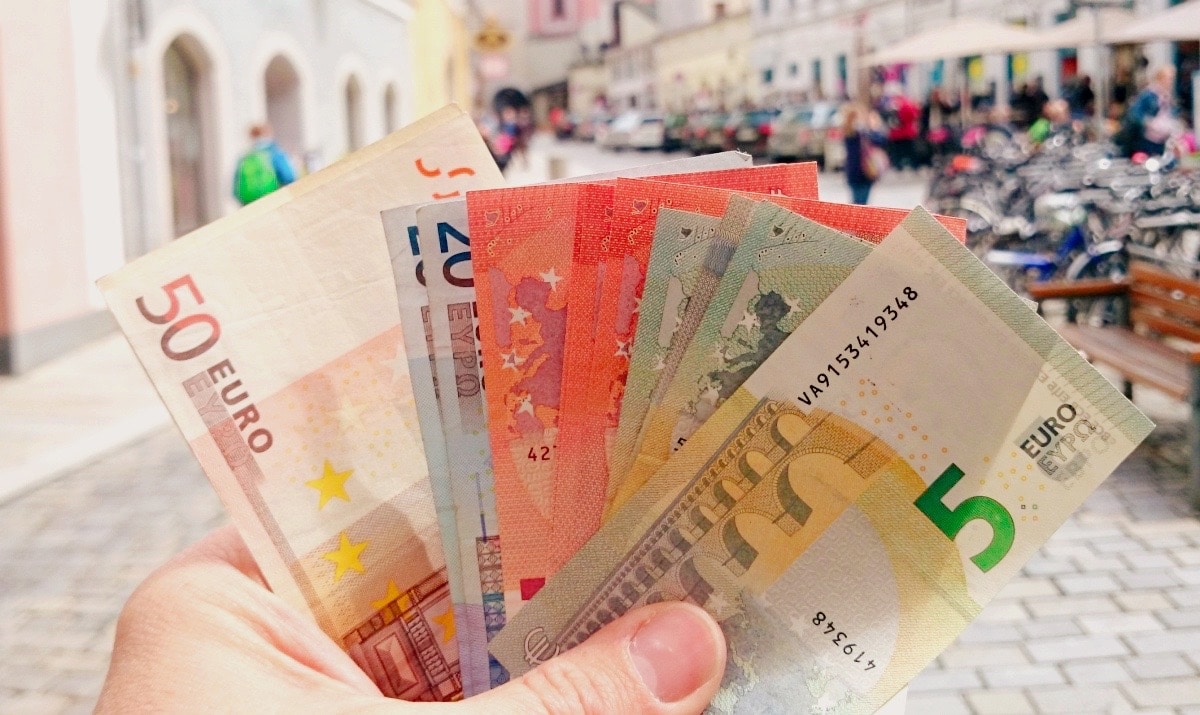 Let’s be clear: As my wife will gladly point out, I’m not always right and there are times I really hope I’m not. Unfortunately, my prediction for summer travel isn’t one of those times.

If you receive my free Daily Travel Tip (sign up here), then you know that late last August, I started warning people that if they were planning on traveling in spring and summer of 2022, to buy their plane tickets and book their hotels, vacation rentals and car rentals then because prices only had one way to go … and that was up.

I took my own advice and in fall of 2021, I purchased four lie-flat business class seats for travel between LAX and JFK for May 2022. They cost just 20,000 miles apiece. To give you an idea how far prices have gone up, the week before our May 21 departure (here’s my trip report), AA was charging 50,000 miles per ticket for ECONOMY! Crazy, right?

The article goes on to say: The most common vacation changes people are making to save money include:

Scott Keyes, founder of Scott’s Cheap Flights, told CNBC: “Cheap flights aren’t gone forever but they’re gone for this summer, with rare exception.” Scott also added: “If you zoom out a bit, fares post-Labor Day are still incredibly affordable,” for example, $300 Hawaii flights from the west coast or sub-$500 flights to Europe. Scott’s right. Unless you wait until the fall or take advantage of a new airline/route or fly mid-week, you’re not going to find a cheap flight.

The thread he’s referring to is titled: “That’s it, I can’t afford Delta anymore. Upcoming trip would cost me $7,500 for 3 tickets with Delta…or $3,400 with one of the other guys. It just doesn’t make sense anymore.” The comments are even more telling: OptimalConclusion replied: “I’ve personally decided to put a pause on leisure travel. I’m not paying this much money on economy plane tickets. Inflation is bad enough as it is.” And most of the others who commented agreed.

There’s no end in sight unless you wait until the end of summer when airfares historically take a big dip once the kids go back to school.

The same can be said for hotels. Hilton Hotels CEO Chris Nassetta just told Squawk on the Street that they’re not seeing any signs of travel slowdown. And when asked if more price hikes are on the way, he replied: “I think so. I mean, I think you’re going to continue. I laugh with my team. I said the laws of supply and demand, laws of economics are alive and well. We have very heavy demand and growing demand across all segments.” With the latter, he’s referring to leisure and business travel.

Business travel hasn’t returned like leisure has but it’s picking up and it might be one of the sweet spots to find a deal. If you can travel midweek to a big conference city like New York, San Francisco, or Las Vegas, you should be able to find a deal at a chain hotel.

Best Western is already trying to entice fall/winter travelers with their latest promotion: “Stay 2 Nights This Summer & Get 1 Free Night For Fall or Winter.”

Rental cars are also going to be in high demand so don’t wait until the last minute. I rented a car for our trip to Connecticut and Rhode Island last week and it was $308 for 8 days. That’s a great deal but I booked in advance. When I priced it out a couple days before picking up the car to see if the price had dropped, I discovered it had done the opposite. It more than doubled. My advice is book in advance.

Unfortunately, high prices should be the least of your worries this summer because all over the world, airlines and airports are dealing with staffing issues. So there are most likely going to be record cancelations, delays and long airport security and immigration lines no matter where you’re departing to or arriving from. Leave plenty of time on both ends and avoid connections.