Is This Airline Lounge New York’s Hottest Club? Judging By the Lines, I Think So

New York City is famous for its clubs and most people my age or older automatically conjure images from Studio 54 or other popular nightclubs. But there’s a club at John F. Kennedy International Airport (JFK) and other airports that’s been around for decades and has recently started experiencing a resurgence, with regularly long lines out the door. RELATED: The Best Pizza in New York City – Do You Agree? 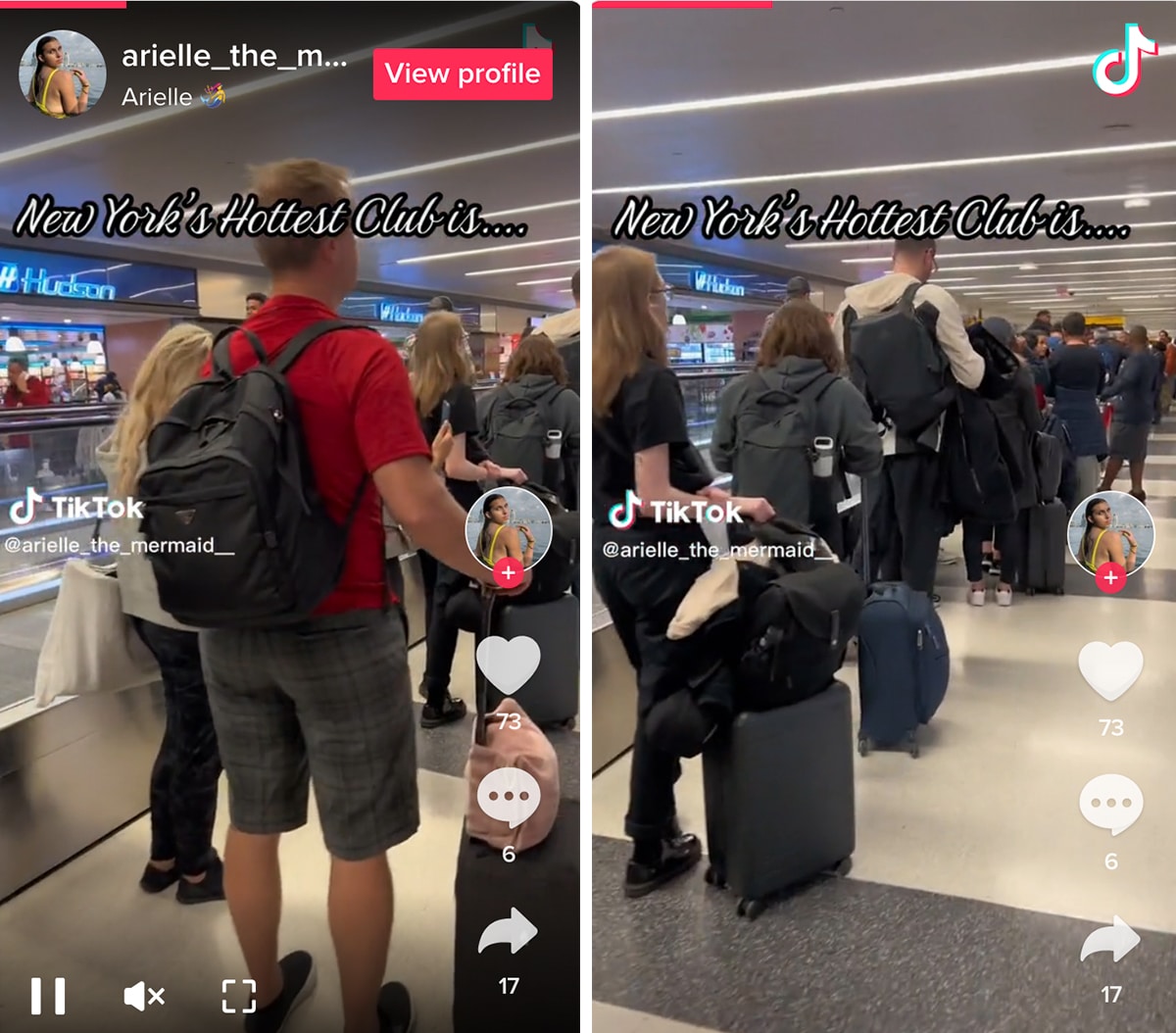 If you guessed the Delta Sky Club, you’re right. I’ve been seeing multiple videos in the past six months showing how long the lines are, including the one below posted recently on TikTok by @arielle_the_mermaid__ titled: “New York’s Hottest Club hands down”

According to Marketplace, “Delta Air Lines and American Express just renewed their credit card partnership through 2019. By 2023, Delta expects to more than double its AmEx-generated revenue, to $7 billion annually. Delta is not alone — other major carriers are also racking up cash from credit-card deals.”

Delta realizes that travelers know that their Sky Clubs have a great airport lounge network and that it’s a great deal to get in by signing up for one of their credit cards.

As Josh Patoka wrote in a post recently on JohnnyJet.com, “There has been a recent influx in membership that’s making it more challenging to gain access as overcrowding becomes more common. Beginning January 01, 2023, general SkyMiles members will no longer be able to purchase access. However, it’s still possible to visit through several travel credit cards.”

Due to overcrowding, Delta is adding entry restrictions. According to Forbes, “Delta Air Lines has set limits at three hours for people using Delta Sky Club with Managing Director Claude Roussel saying, “We are not a WeWork.” There are exceptions, notably in the case of delays or layovers but the aim is to stop people hanging out, drinking and eating in the lounges while working.”

And Josh writes: “Delta Sky Club members flying on basic economy must have a participating credit card to enter. Diamond, Platinum, and Gold Medallion Members flying internationally in the main cabin or on Delta Comfort+ will no longer receive club access automatically (starting 2/2/2023) unless they have a Sky Club membership or a participating credit card. Diamond Medallion, Delta 360, and Delta One customers will receive an expedited entry when club locations are at capacity.”

This is obviously great news for Delta’s top customers because it’s not a very exclusive club if you have to wait in a line that could be compared to the queues to get into the old Studio 54.

I don’t like waiting, especially when I travel, or waste money, which is why I downgraded my premium credit cards during the pandemic since I wasn’t traveling that much. The card’s high annual fees made the cost difficult to swallow. But I’m about to reinstate some of them, though I won’t be paying for any clubs that regularly have long lines out the door.

How about you? Have you seen a long line at Delta Sky Club or any other airline lounge for that matter? If yes, leave us the details below.

2 Comments On "Is This Airline Lounge New York’s Hottest Club? Judging By the Lines, I Think So"