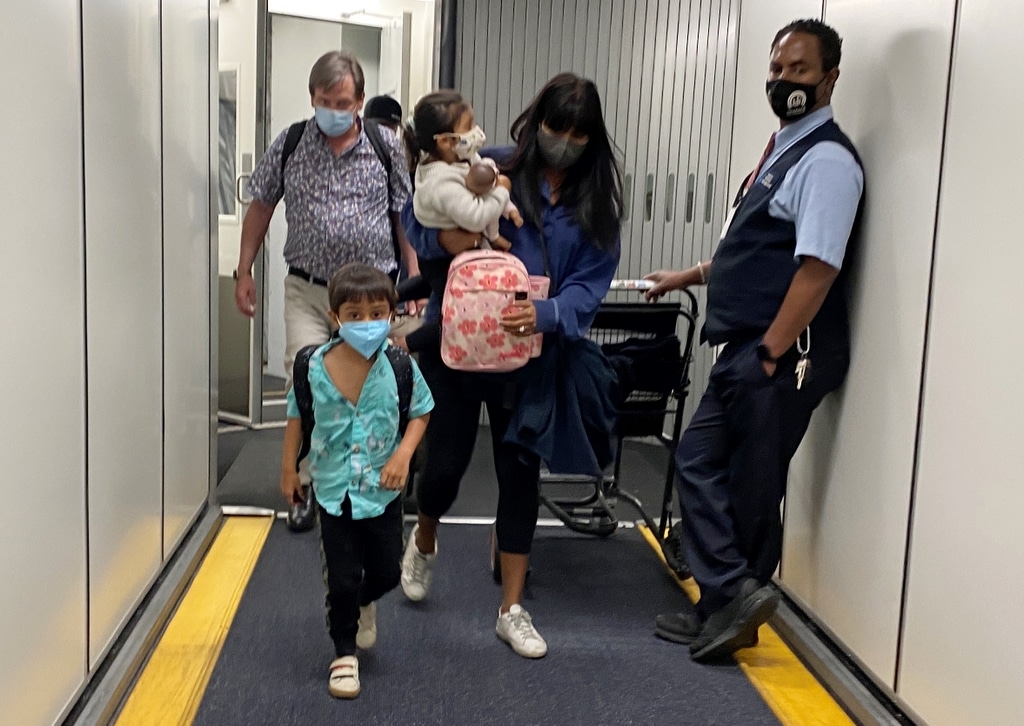 One of my buddies just called me up and asked if I’d seen the news about the judge in Florida who just struck down the federal mask mandate as being unconstitutional. I said I hadn’t because I was busy doing a Zoom interview for the last hour.

He told me to turn on the TV but he wanted to know if his flight tomorrow was going to be bedlam since no one has to wear a mask. I said, “Whoa, whoa, whoa. Even without looking at the news, I can tell you it won’t be bedlam. That’s because, if you remember before the federal mask mandate was announced in January 20, 2021, it was already an airline policy. Every U.S. airline had already implemented mask requirements months before. First it was for their flight attendants and then for passengers (JetBlue was the first in late April 2020 and then the others followed on May 4, 2020).

So it doesn’t matter what this judge just declared. Will passengers think it’s okay not to wear one? Possibly, but they will be told by the flight crew to comply or disembark. If they refuse, then the airline will most likely ban them from flying their airline for a period of time or possibly for life.

Masks on airplanes is a contentious subject and it became political thanks to a former president who knew nothing about science or safety. He and some right-wing news channels ran with a freedom argument about wearing a mask or not, which is so stupid it’s almost comical. If it’s about freedom, then why do you wear a seatbelt? If it’s not because of safety, then make sure you tell your doctor next time you or a loved one is having a surgical procedure not to wear a face mask since they don’t do anything. Give me a break.

These so-called freedom fighters are nothing but pawns and have never played a team sport or cared about anyone else but themself.

It’s no wonder why: “Last year was the worst on record for unruly airplane passenger behavior in the United States, according to Federal Aviation Administration data. A whopping 5,981 reports of unruly passengers were logged by the FAA as of December 31. Of those, 4,290 — nearly 72% — were mask-related incidents.” Source: ABC News.

Until an airline changes its policy, it doesn’t matter what a judge in Florida declared. It’s a company’s policy, the same as restaurants that implement a “no shirt, no service” policy.

However, some airlines do want the Biden administration to drop the mask mandate because they think it’s hurting business and it’s not fair that restaurants or other closed spaces don’t have to abide but airports and airlines do. So some airlines might end it. We’ll have to wait to see.

The AFA-CWA (Association of Flight Attendants) which represents nearly 50,000 flight attendants at 17 airlines just issued this statement on Twitter stating: “Immediately, we urge calm & consistency in airports & on planes. The last thing we need for workers on the frontlines or passengers traveling today is confusion & chaos. Check the latest updates from airlines for specific travel requirements. Read more.”

Immediately, we urge calm & consistency in airports & on planes. The last thing we need for workers on the frontlines or passengers traveling today is confusion & chaos. Check the latest updates from airlines for specific travel requirements. Read more: pic.twitter.com/6px0OGDCZG