What Legal Marijuana in Canada Means for Border Crossings

This morning, Canada became the first major world economy to legalize marijuana. The “national experiment,” as the New York Times called it, will be interesting to follow. Here are the specifics as run down by the CBC.

The new laws of course have ramifications for travelers to Canada who will eventually be returning home, potentially after a legal marijuana purchase. The situation is different in Canada now (flying inside Canada, for example, is now legal with up to 30 grams of legal marijuana in your luggage). But if you’re a visitor, you must remember that flying or in any way traveling into the U.S. with marijuana or just marijuana residue is still illegal at the federal level. That means that you should not try to transport marijuana over the border.

If you’re Canadian or another non-citizen, you may get asked at the border if you’ve used marijuana, even legally, and your answers matter more than you may think. As written in this Los Angeles Times story, “Lying to a border agent can result in a person being denied entry. But so too can being honest about past marijuana use. While nearly every state along the U.S.-Canada border has legalized marijuana, at least for medical use, ports of entry fall under federal jurisdiction, meaning cannabis is still viewed as a Schedule I drug — just like heroin. Under the Immigration and Nationality Act, U.S. border agents — who have broad discretion in what questions they ask people seeking entry — can turn away noncitizens who acknowledge having used a controlled substance, ever.”

The L.A. Times story notes that U.S. lawmakers have been approached about changing the policy, but last week the CBP (Customs and Border Protection) issued a statement essentially saying that the use of legal marijuana can still be a reason for denial of entry. Part of that statement is below:

“Generally, any arriving alien who is determined to be a drug abuser or addict, or who is convicted of, admits having committed, or admits committing, acts which constitute the essential elements of a violation of (or an attempt or conspiracy to violate) any law or regulation of a State, the United States, or a foreign country relating to a controlled substance, is inadmissible to the United States.”

Moral of the story: Marijuana is still illegal in the U.S. at the federal level, so be aware of that when you’re crossing the border from Canada. At the Canada-U.S. border, anyone (citizens and especially non-citizens) may be asked about past marijuana use, and if you’ve used it, and you lie or tell the truth, you can be subject to denied entry or further penalties.

Have your own tip? Email it to whitney@johnnyjet.com!
Want to see more tips? Click here for all 1,307! 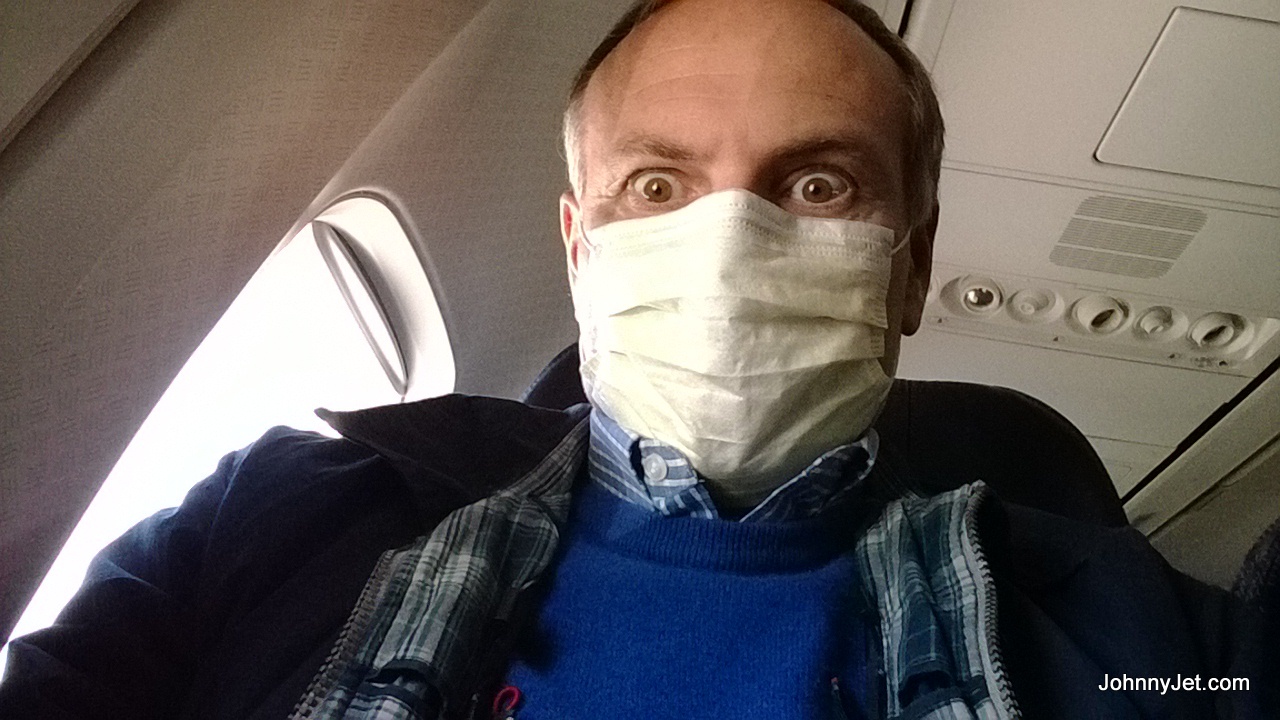