Exciting news! The Los Angeles Dodgers who just clinched a spot in the playoffs will open their 2014 season in Sydney, Australia! They will be playing their NL West division rival the Arizona Diamondbacks on March 22, 2014 and I’m planning on being there.

Travel packages are now available for US fans to get tickets to the game from Down Under Answers. Flights and accommodation deals start at $2499 per person.

The Opening Series marks the beginning of the Major Baseball League season, and has only been played outside the United States six times, including four Series in Japan.

The Sydney Cricket Ground (SCG), will be hosting the Opening Series, 100 years after it hosted an exhibition game between Chicago White Sox and New York Giants in 1914.  The SCG, will be transformed into a Major Baseball League field, with the construction of an infield clay area, pitcher’s mound, dugouts and additional grandstand.

For more information on the event visit mlbsydney2014.com. 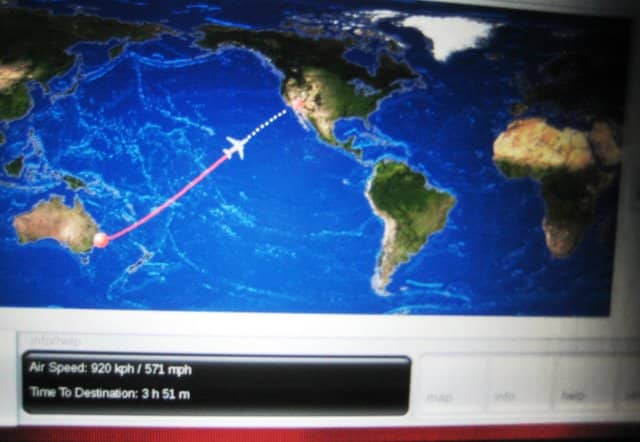 ‘Ello from England! Last week we left off from Sydney and I told you I was going to do a kangaroo hop from Australia to this week’s secret destination. Normally, the kangaroo… 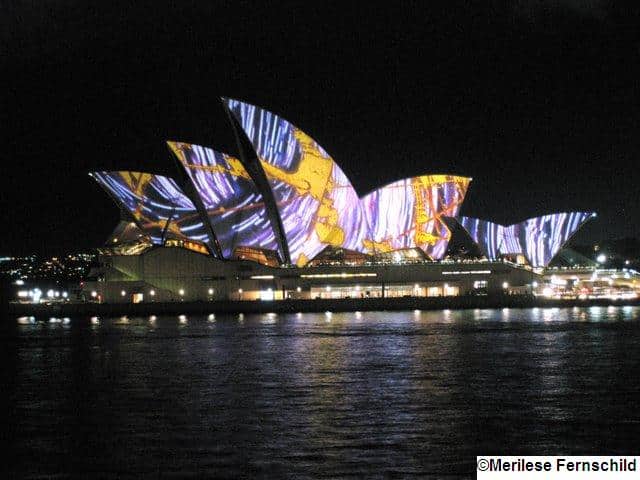