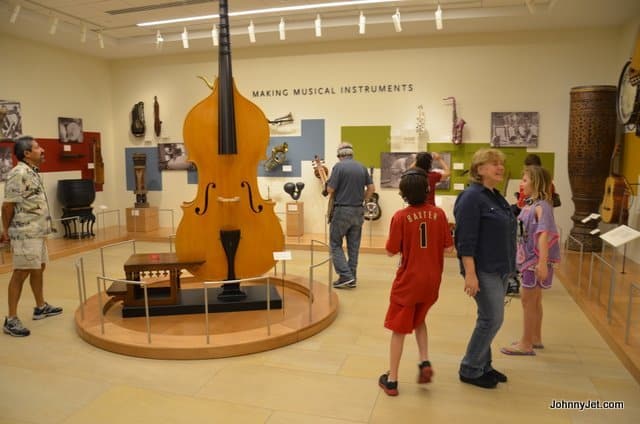 When I think of Phoenix, world class museums rarely come to mind. Well, at least until now. That’s because I just discovered the Musical Instrument Museum (MIM) which opened in April of 2010. The $250-million project was the brainchild of Bob Ulrich, former chief executive officer and chairman of the Target Corporation.  He took his love for music and built the MIM which is in a new 190,000 square-foot building with two floors of spacious, light-filled galleries and with a collection of more than ten thousand instruments and associated objects. You could honestly spend hours in the MIM as they have galleries that feature advanced wireless technology so visitors can hear the sounds, and observe them being played in their original settings—performances on high-resolution video screens. 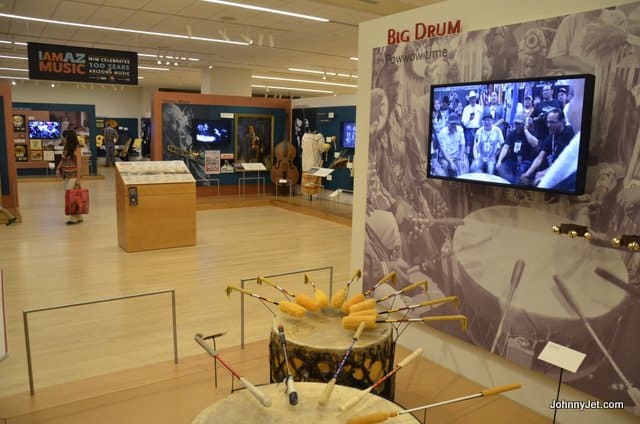 The collection includes instruments from around two hundred countries and territories in the world. Some larger countries such as India, China, Russia, the United States, the Democratic Republic of the Congo, and others have multiple displays with subsections for different types of ethnic, folk, and tribal music.

The instruments have both historic and artistic merit and many are more than fifty years old. MIM’s goal is to acquire instruments that have been used for folk and tribal occasions wherever possible. The countries are divided by region. There’s also an Artist Gallery which features musical instruments linked to world-renowned musicians and music innovators, as well as video footage of various concerts, photographs, costumes, and other special items.

A few highlights include:

• The Steinway piano on which John Lennon composed “Imagine”

• One of Paul Simon’s guitars 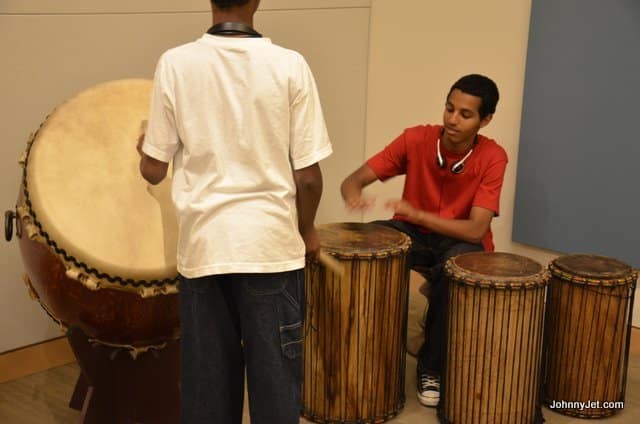 My favorite was the Experience Gallery which is a hands-on space where guests can play an array of instruments that they would have seen elsewhere in the museum, including drums, tuned percussion instruments, mbiras (thumb pianos), theremins, and white Little Martin guitars. 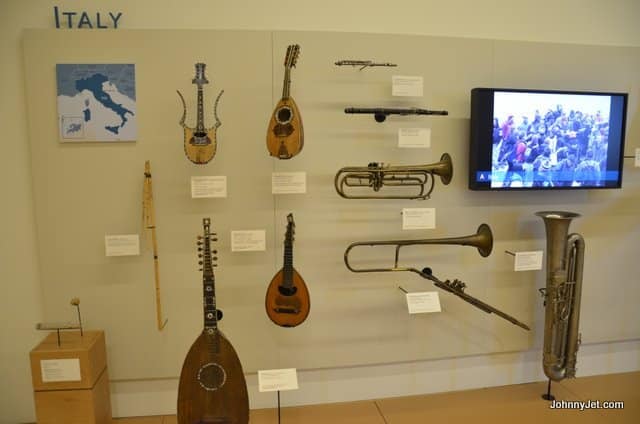 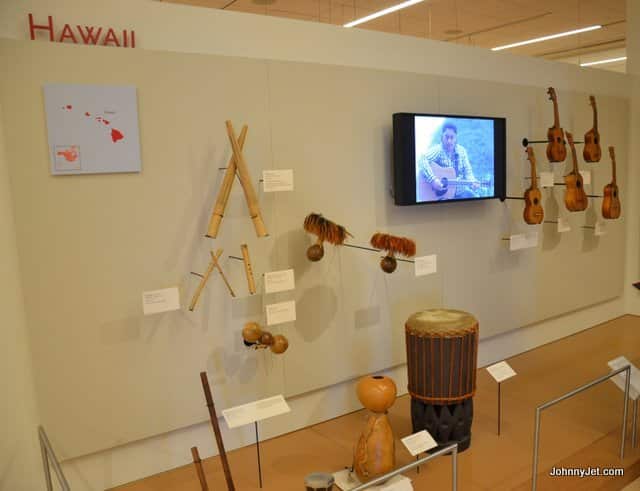 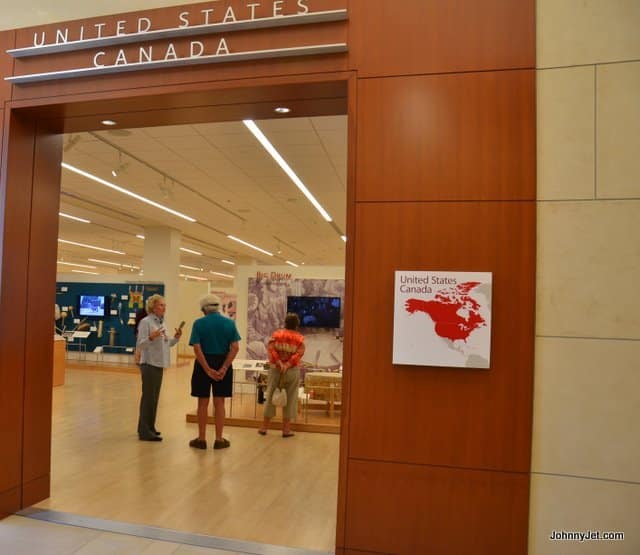 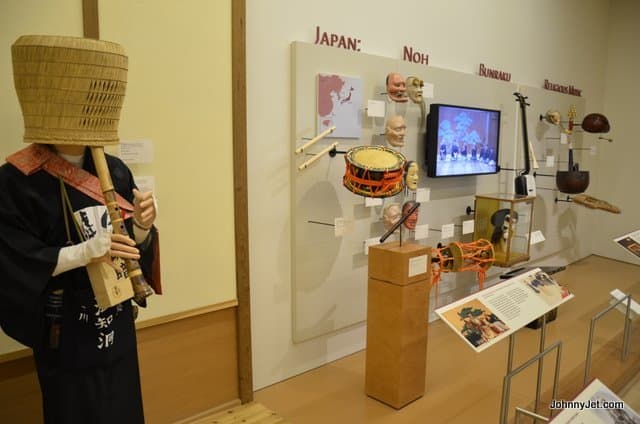 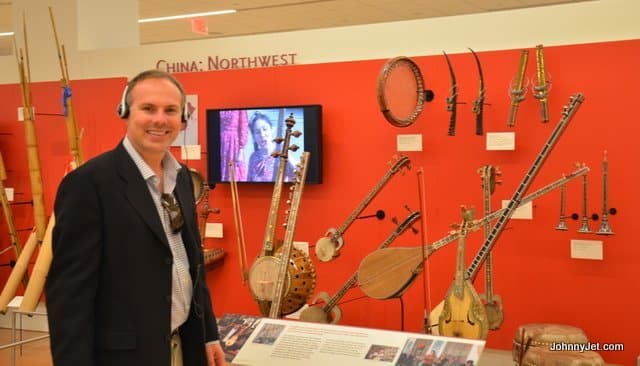 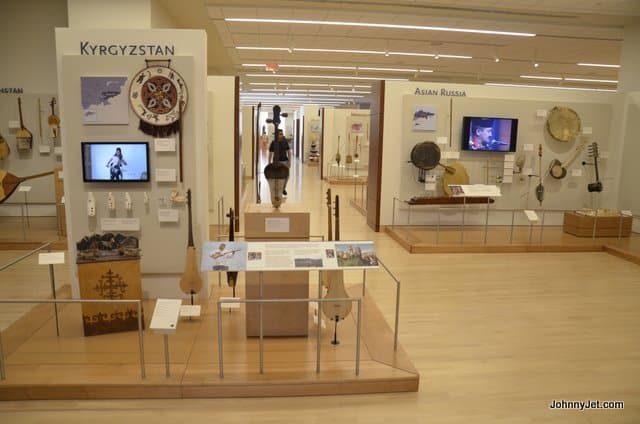 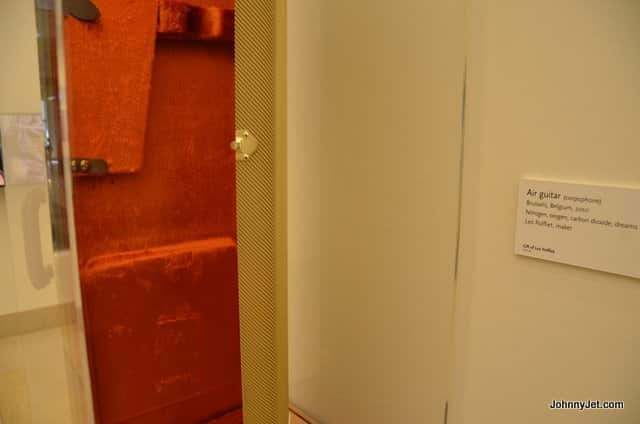 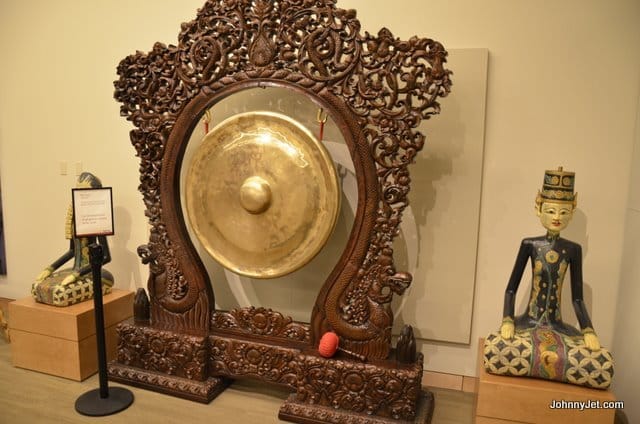 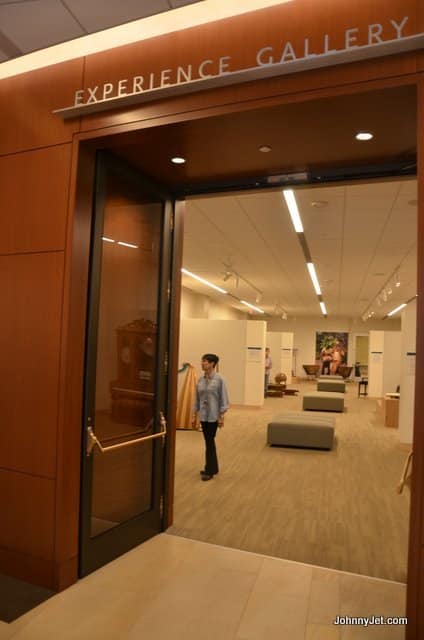 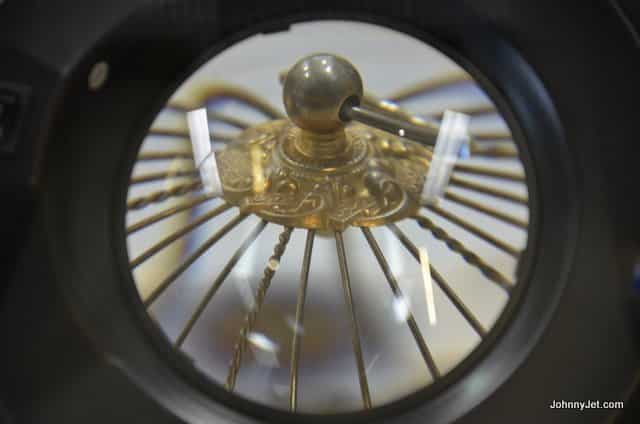 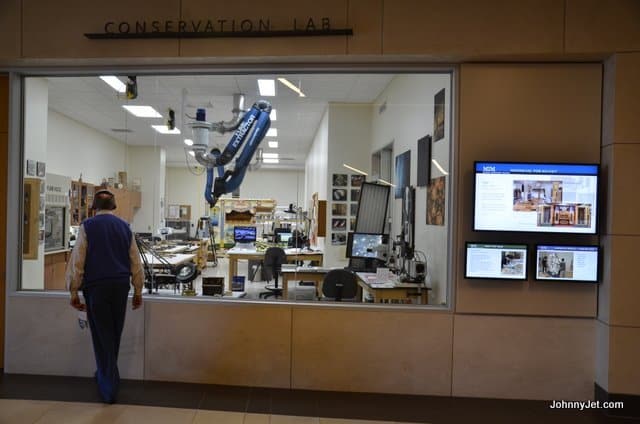 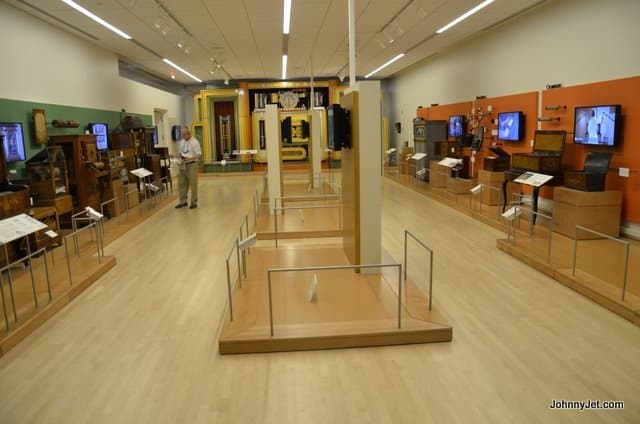 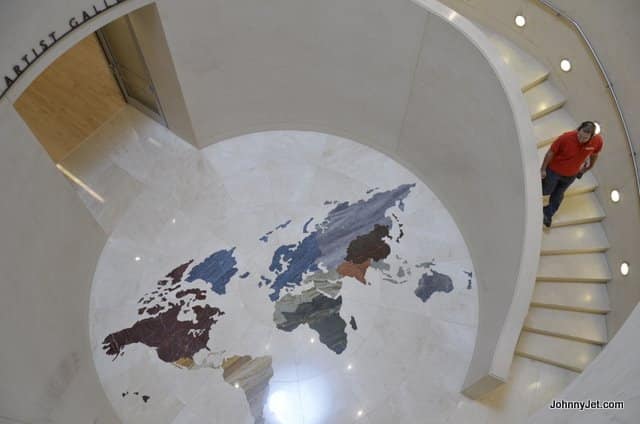 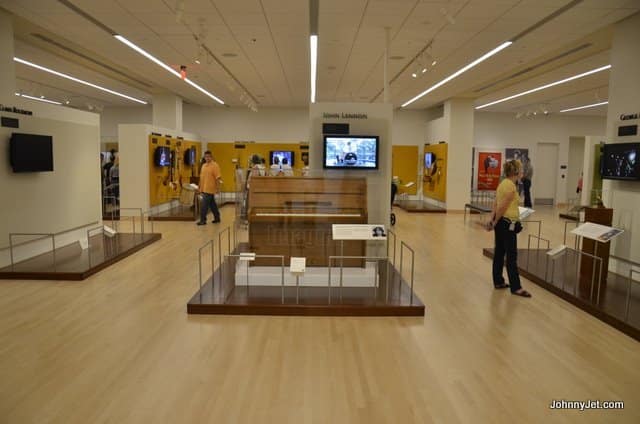 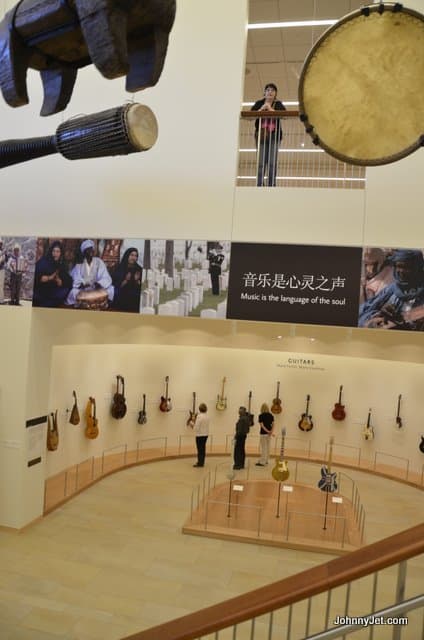 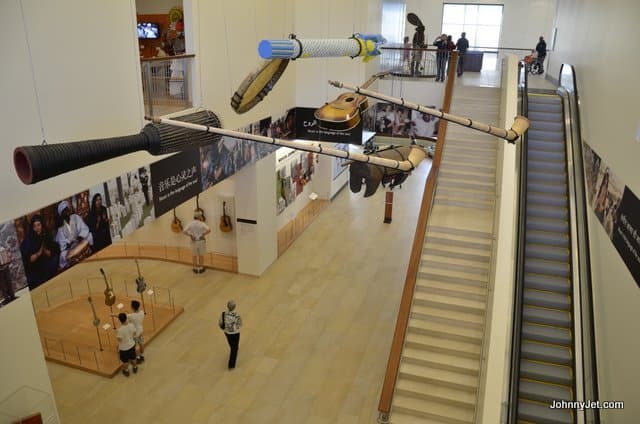