My Sister Called Me In a Panic Because the Airport Security Line Was So Long. Here’s How I Got Her to Cut the Line 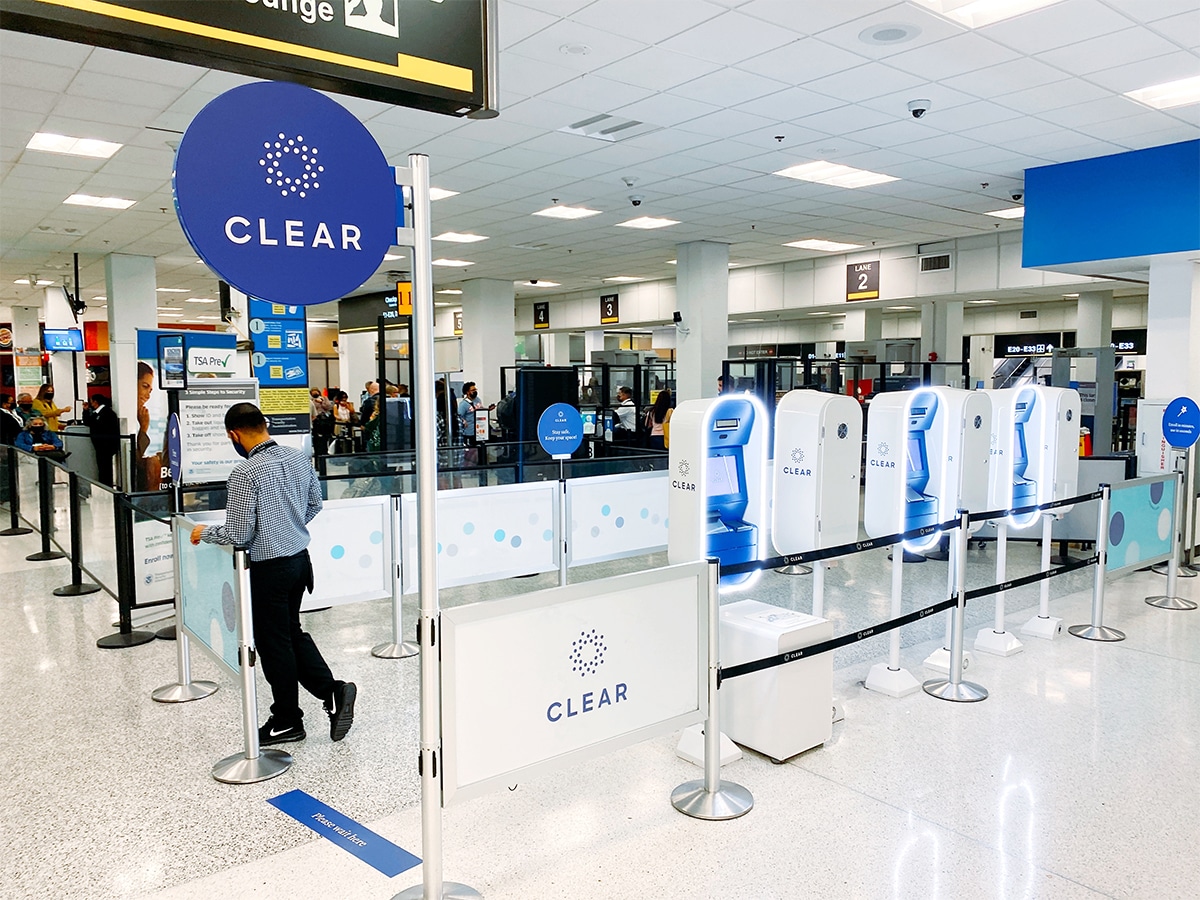 Yesterday, my sister called me in a panic from a car on her way to Newark Airport (EWR). She said her daughter, who was already at the airport, had just told her that the security lines at EWR were insane and that she wouldn’t make her flight, which was departing in a couple of hours. She asked for my advice and I told her, first of all, not to panic.

She said she has TSA PreCheck but it wasn’t printed on her boarding pass and that she has Global Entry. Of course, as her younger brother, I had to give her a hard time since she’s obviously never read any of my newsletters, otherwise, she would know that Global Entry wouldn’t help her since it’s only for arriving back into the U.S. from an international trip.

I told her that TSA PreCheck would help her get into a faster moving line but if it’s not printed on your boarding pass, that either means she hadn’t inputted her frequent flier number when booking or hadn’t entered her Known Traveler Number in her profile on the website of the airline she was flying. Turns out she hadn’t done either. I asked if she had CLEAR. “What’s that?” she asked. This really confirmed she doesn’t read my newsletters!

How to Speed Through Security
CLEAR is a private company that works with the U.S. government and uses biometric authentication (an iris scan or fingerprint) to verify a passenger’s identity. They’re located in over 50 U.S. airports. Keep in mind they’re not in all terminals for huge airports like MIA and JFK but they’re in EWR’s Terminal’s B & C.

I told my sister to find the CLEAR kiosks and sign up on the spot as it will only take 3-5 minutes. A couple of weeks ago, I was told by a CLEAR employee that they give the first two weeks away for free. But I’m hearing conflicting reports on that. I also told her that if she has certain premium credit cards like American Express Platinum, it will cover the $179/year fee.

About an hour later she texted to say I was right! It indeed only took three minutes to sign up and she got to cut to the front of the long security line. She said it was unbelievable.

CLEAR really is unbelievable and it’s especially true when airports are jam-packed like they are now for the holidays FYI: These two days are expected to be the busiest at U.S. airports so my advice is to avoid them if you can. But keep in mind that at some airports, ahem Atlanta, the CLEAR line can be long so you should still show up early.