My Trip to the Big Island of Hawaii

Aloha! I recently returned from a week in Hawaii. Below is an introduction and if you want to jump to a specific activity, hotel, or attraction I created a bunch of individual posts for quicker viewing.

Where to Eat Breakfast in Hilo 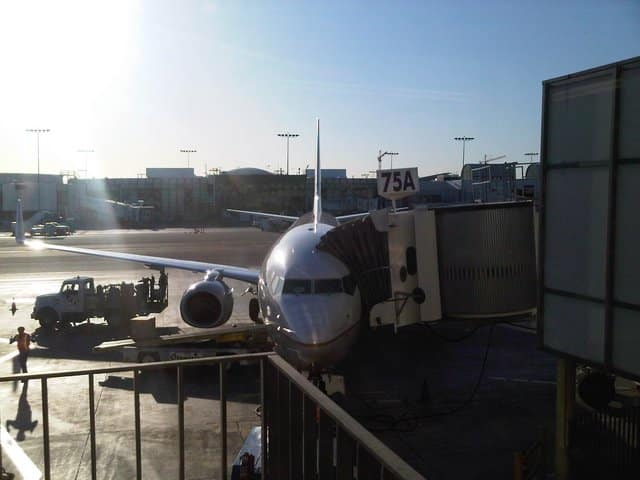 LAX-Hilo on United
Just a few days after United and Continental merged computer systems I flew them to Hilo, Hawaii (The Big Island). Many travelers were having problems with their flights but I didn’t have much – just a 45 minute delay because the Continental pilot had to walk from LAX’s Terminal 7 to T6 to print something (I think the flight’s manifest). I was happy that I got upgraded to First Class because it made the five hour and 40 minute flight easy. The 737-800 plane was new and had Boeing’s Sky Interior. But unfortunately, it had yet to be fitted with individual entertainment systems and the pilot apologized, saying to everyone “I hope you have a laptop, iPad, good book or a soft blanket to pass the time.” I worked on my computer and hung out with the Continental flight attendants (crews haven’t merged yet) who were doing a turn – can you believe that? That means they had to fly to Hawaii and then go right back to LAX without even stepping off the plane — now that hurts.

Other flight notables
–The security lines were long at LAX but the one upstairs moved quickly – took me ten minutes.
–United has a new auto check-in so they email you your boarding pass to print 24 hours in advance if you set it up online beforehand – love that!
–I gave the flight attendants some caramels and they were so happy. They treated me like a rock star. 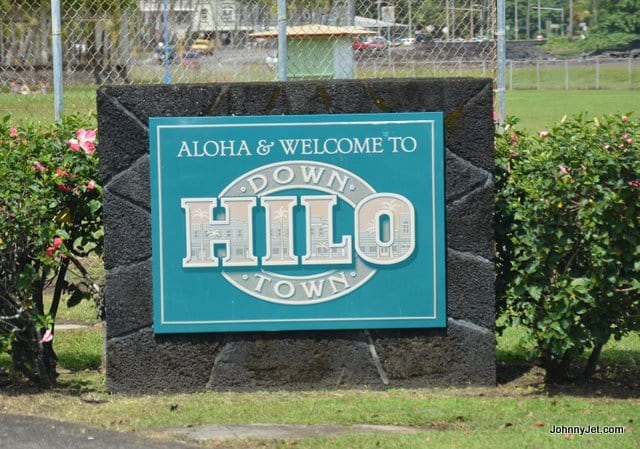 Why Hilo?
Three reasons why I accepted this group press trip invite:
1. It’s Hawaii and it was March.
2. Although I’ve been to the Big Island many times before I had never visited Hawaii Volcanoes National Park and it was on my bucket list.
3. Thirteen years ago I used to tell people Hilo was my least favorite city in America and I wanted to see if things had changed. What’s crazy is that things haven’t changed much and that’s actually a good thing. Instead I’ve changed and Hilo is no longer my least favorite city in America or in Hawaii for that matter. What’s so great about Hilo is that it’s old Hawaii. Yes, I know there’s no beautiful sandy beaches, flashy shopping malls or Disney-like attractions but that’s the charm. In this day and age it’s practically impossible to visit an authentic city – let alone one on one of the Hawaiian Islands.

In Hilo you can actually visit a place that hasn’t been ruined by tourism and get a taste of old Hawaii. I don’t think tourism officials did it on purpose but I’m sure glad they were slow to change because they now know they have something which can’t be reproduced and I think it’s going to payoff for them in the long run. I believe many travelers will get sick and tired (if they aren’t already) of every place being the same and Hilo can honestly say “The only thing we are the same, is the way we were forty years ago.”

About The Big Island and Hilo
There’s 190,000 people living on the Big Island of Hawaii and half of them live in Hilo making it the second largest city in Hawaii after Honolulu. It’s the rainiest city in America with an average of 150 inches of rain a year. What’s bizarre is that on the other side of the island, on the leeward side (where Kailua-Kona is located), it’s dry as can be with an average of just 10 inches of rainfall a year. It doesn’t rain all day long just showers occasionally and I love that – not only because it makes everything lush and green but the sound of rain is soothing to me. Here’s the current 10-Day Weather forecast in both cities: Hilo and Kona.

What’s fascinating about the Big Island of Hawaii is that it has 11 of the Earth’s 13 climatic zones. Now that’s really amazing! It’s also known as one of the, if not the, best places in the world to study the stars. That’s why scientists come from all over the world to study here — they set up camp on the top of Mauna Kea (in Hawaiian it means “white mountain” because in the winter there’s snow). They currently have a 10 meter telescope but are trying to get approval for funds to build a 30 meter one which would be the world’s largest. 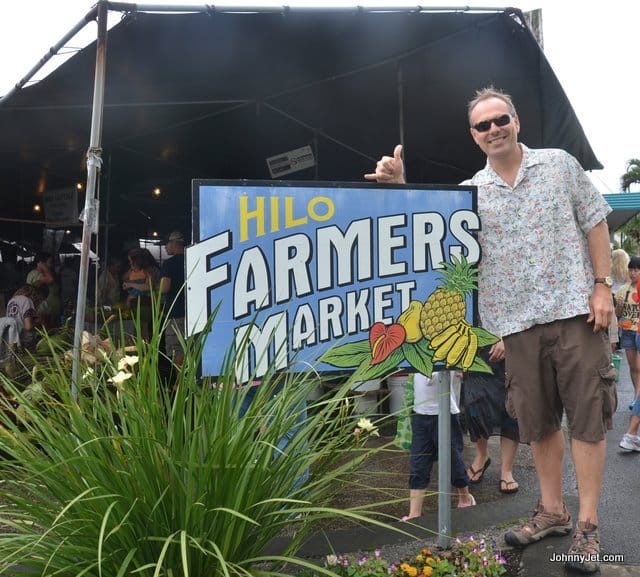 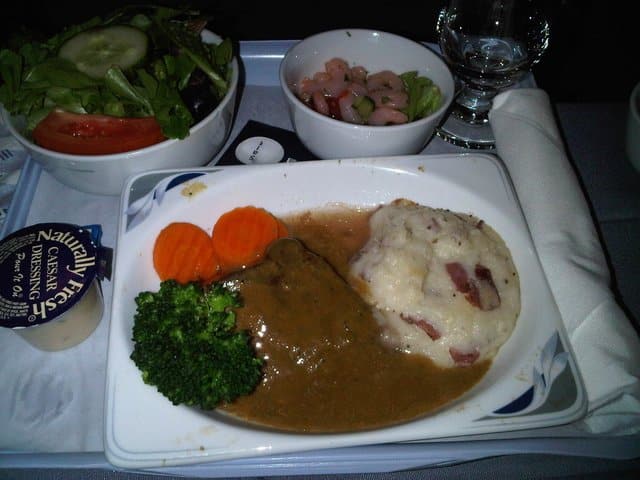 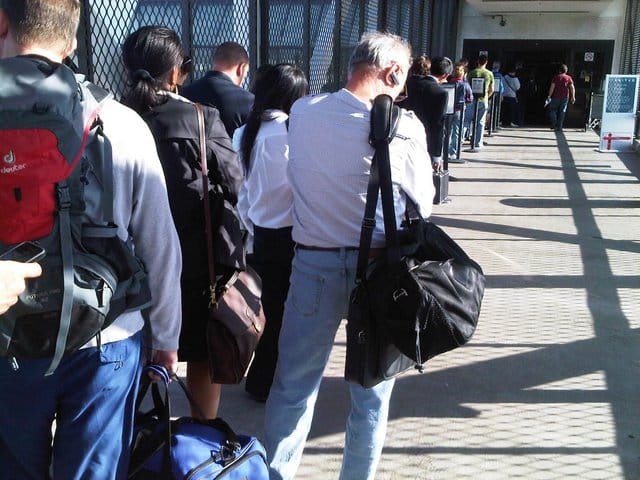 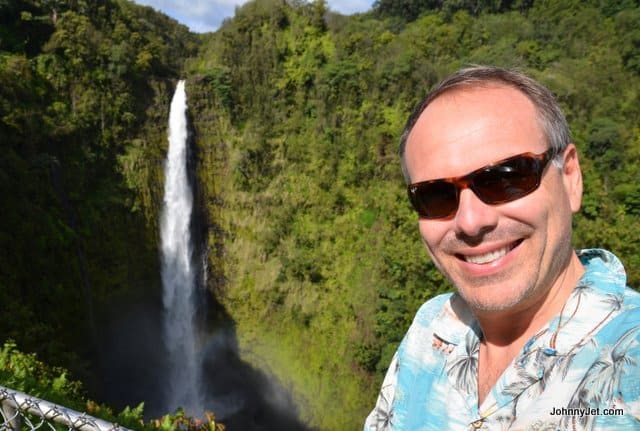 3 Comments On "My Trip to the Big Island of Hawaii"