New Haven, CT and the International Festival of Arts and Ideas

Editor’s note: The International Festival of Arts and Ideas takes place from June 12 through 27. For a full list of activities, visit the festival’s calendar of events.

Celebrating its 20th year, the International Festival of Arts and Ideas signals the start of summer in the hopping college town of New Haven, Connecticut. Home to Yale University, New Haven is no stranger to progressive thinking, cultural diversity and thought-provoking entertainment. But the idea behind this unique, two-week festival is to transform the city’s downtown into a thriving center of discussion and worldly conversation, even after the school year has ended.

Established in 1996, the festival was designed to last a full weekend. Two decades later, the two-week event lures visitors from across the state; many make the trek from various points around the country and from overseas to be a part of the collaboration of artists, academics and thought leaders. Live events and exhibitions commandeer the city’s theaters, galleries and outdoor parks and spaces.

Highlights of this year’s festival include:

Most notable about the International Festival of Arts and Ideas is that 80 percent of the events are free, which bring together community members from all backgrounds. According to the festival’s executive director, Mary Lou Aleskie, the founders, “envisioned a flourishing city and state in which a festival of arts and ideas plays a vital role in enriching lives and leading people to better understand how their futures are intertwined.”

The festival welcomes nearly 125,000 people (nearly doubling the population of New Haven) attending as many as 200 events during the course of two weeks.

Perhaps the most unifying of all the events are the headline concerts that take place on the city’s famous Green, a crisscrossing, grassy area that serves as the central plaza for the entire city. Surrounded by tall office and residential buildings on one side and the striking architecture of the Yale University campus on the other, the concerts take place facing a giant stage ringed by food stands and snack vendors.

At the Darlene Love concert, the atmosphere was electric and happy, with everyone on their feet either dancing or singing to the music. Daily concerts entertain visitors, but even when the festival is not taking place, the Green is used for weekly live music, farmer’s markets and as a place to relax or picnic. Family-friendly experiences are the norm both during the festival and throughout the year.

A New Haven renaissance
A source of pride for everyone in New Haven is the renaissance that has taken place downtown. In the past decade or so, industrial buildings have been transformed into a vibrant collection of international restaurants, local shops, office buildings, and bars and pubs. Fueled by the university community, but also frequented by a fiercely proud and supportive community, the downtown core has been nothing short of a success story of urban revival.

New Haven: Vast culinary riches
The entire region has a strong history of welcoming immigrants, and this has paid rich dividends when it comes to the culinary scene. New Haven is famous for its slices of heavenly pizza. Colin Caplan, local food guide and expert on all things New Haven, is penning a book on the history of pizza in the area. He recounts stories of the famous Frank Pepe’s Pizzeria and Sally’s Apizza (see A Fall Weekend in New Haven, Connecticut). Colin is also proud of the fact that numerous New Haven pizza spots regularly make national lists of the best pies to taste.

What is clear to all that visit New Haven is that it’s more than a typical college town. It’s a dynamic center of learning for everyone. Two decades ago when the International Festival of Arts and Ideas was started, the goal was to expose everyone to entertainment, culture and the arts during the summer months. The project has blossomed into a beautiful, two-week event that places New Haven on a higher cultural scale than most other cities of similar size. In New Haven, the arts scene is designed for all to enjoy, and it can serve as a model for other cities across the country to emulate. 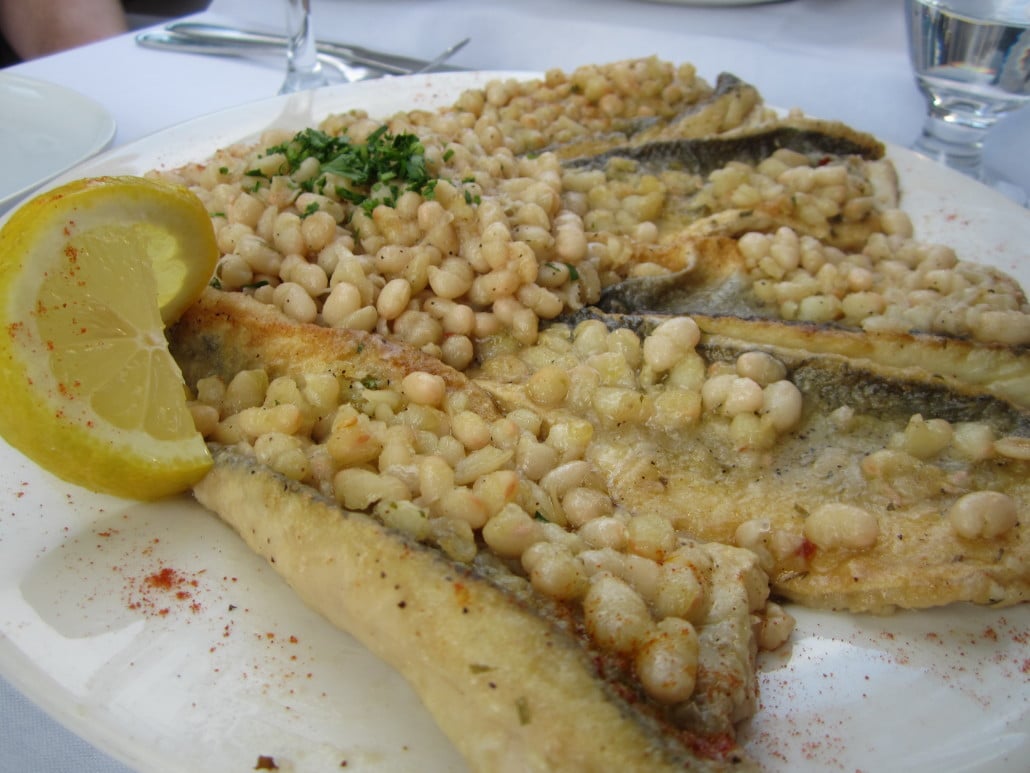 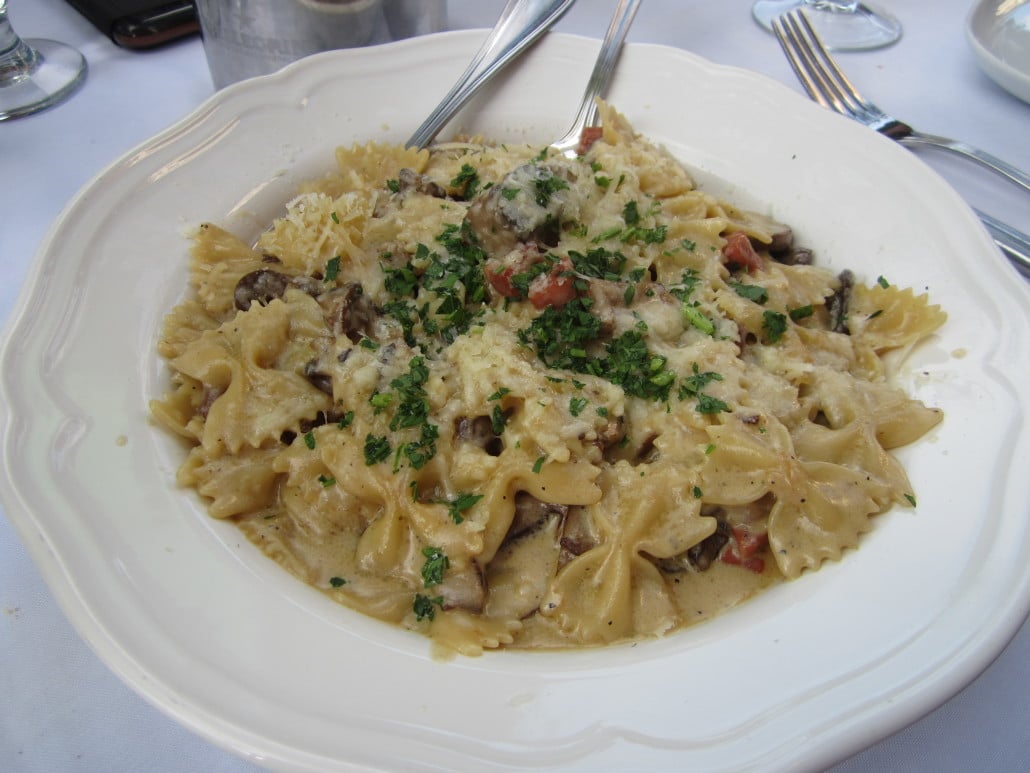 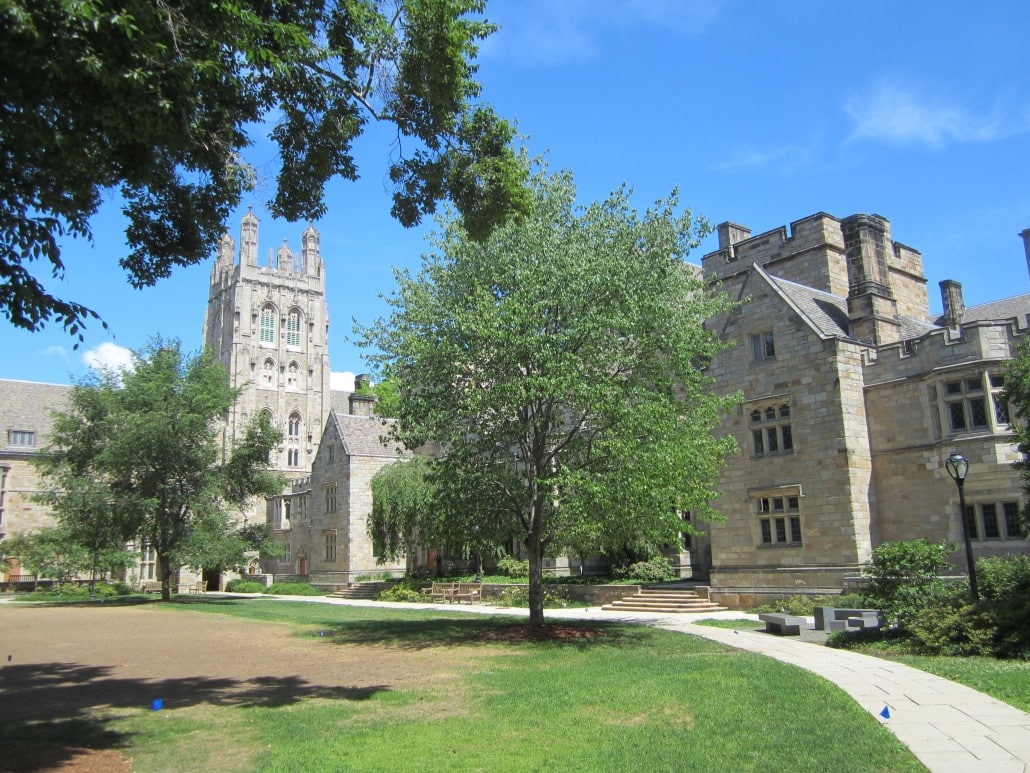 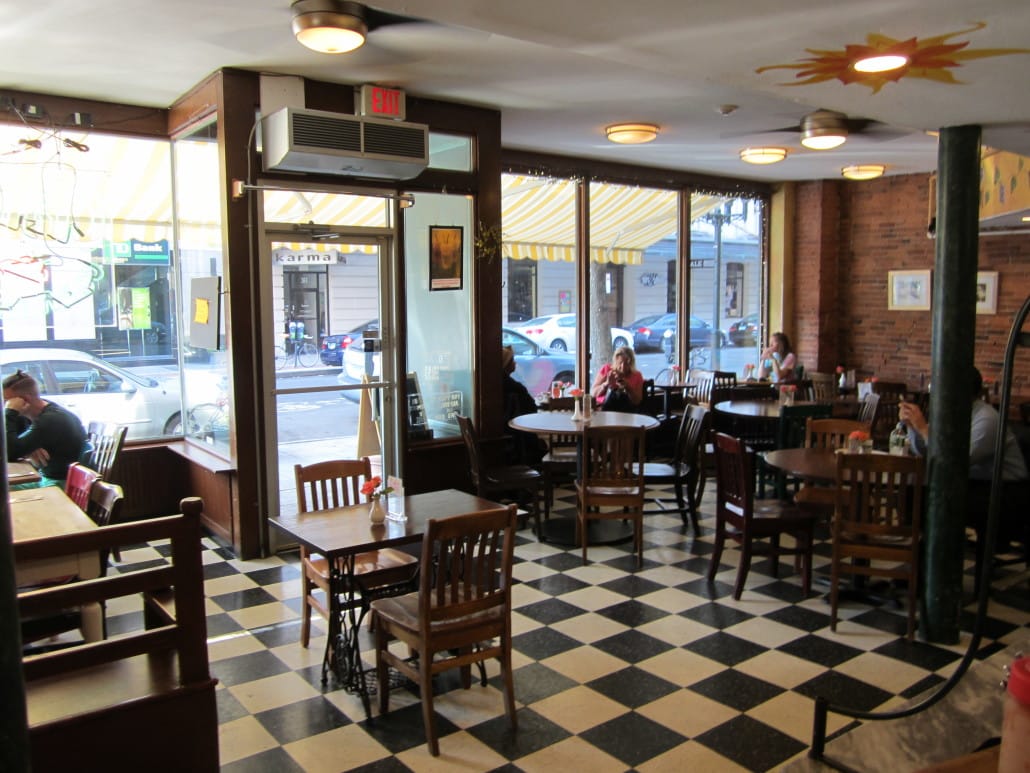 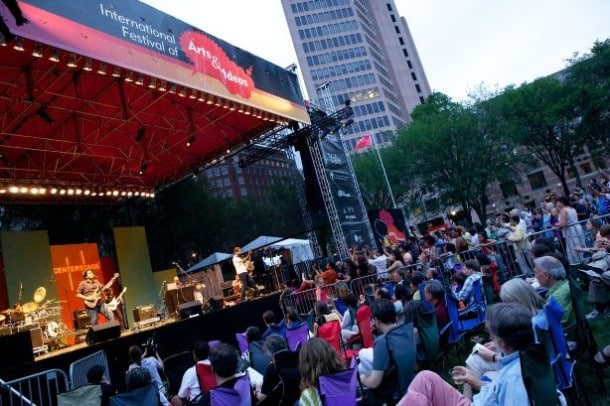 The International Festival of Arts and Ideas, on the Green 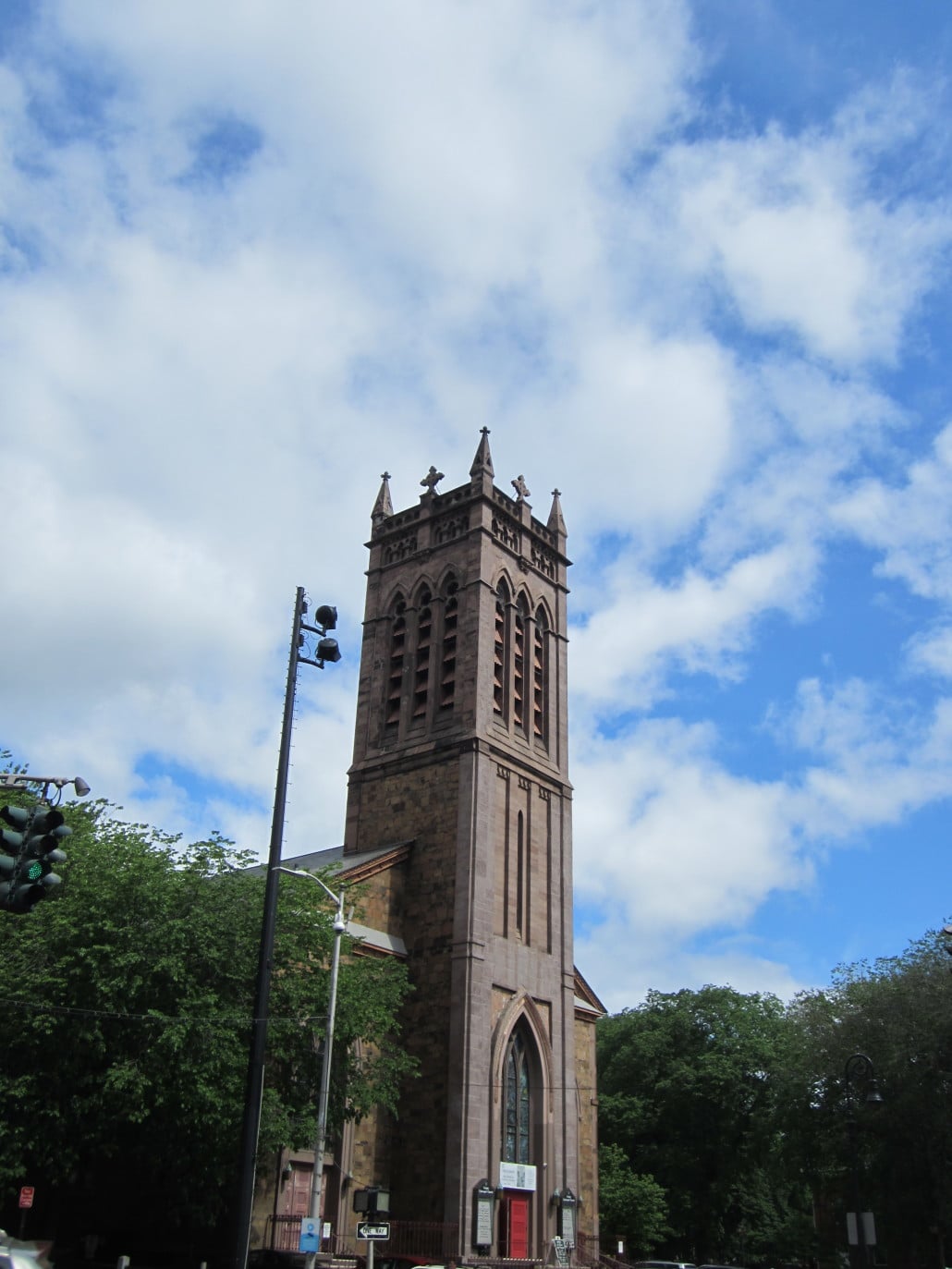 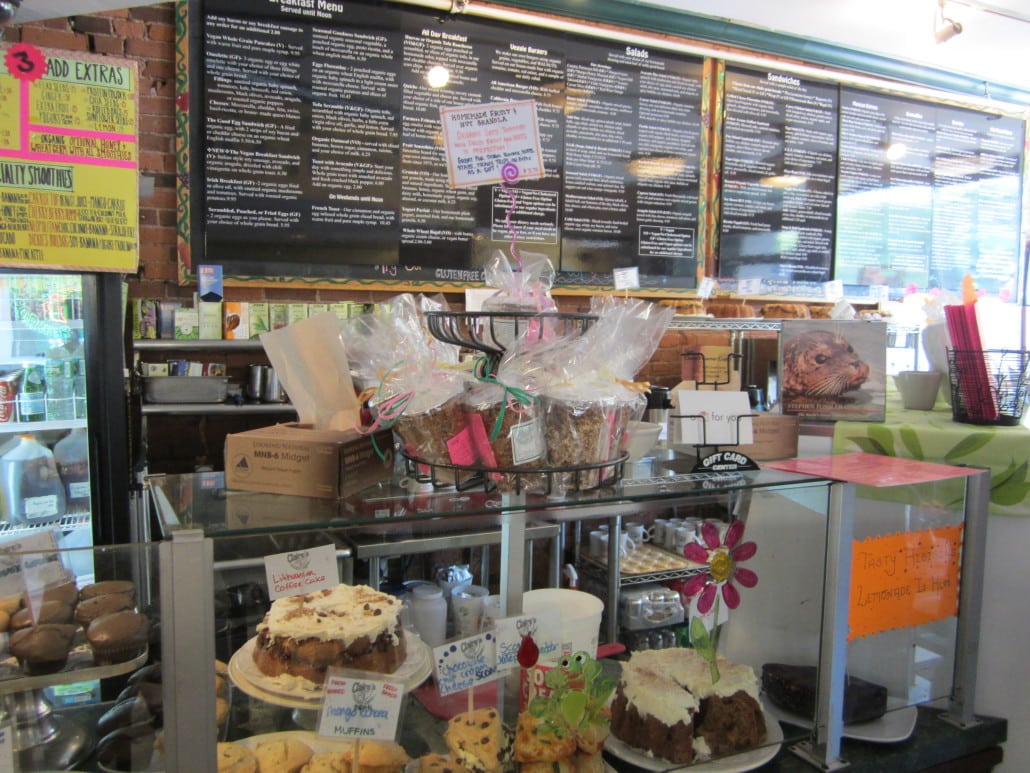 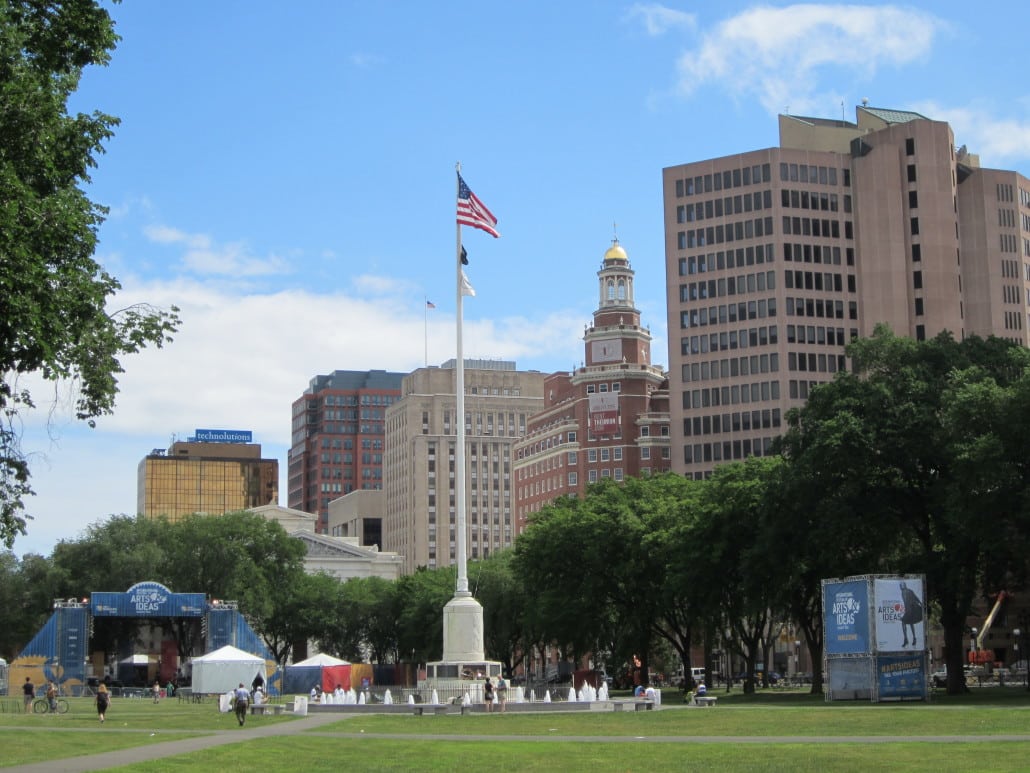 The New Haven Green, centerpiece of the International Festival of Arts and Ideas

0 Comments On "New Haven, CT and the International Festival of Arts and Ideas"