Now What, JetBlue? Spirit Airlines Rejects JetBlue’s Offer Even After They Sweeten the Deal 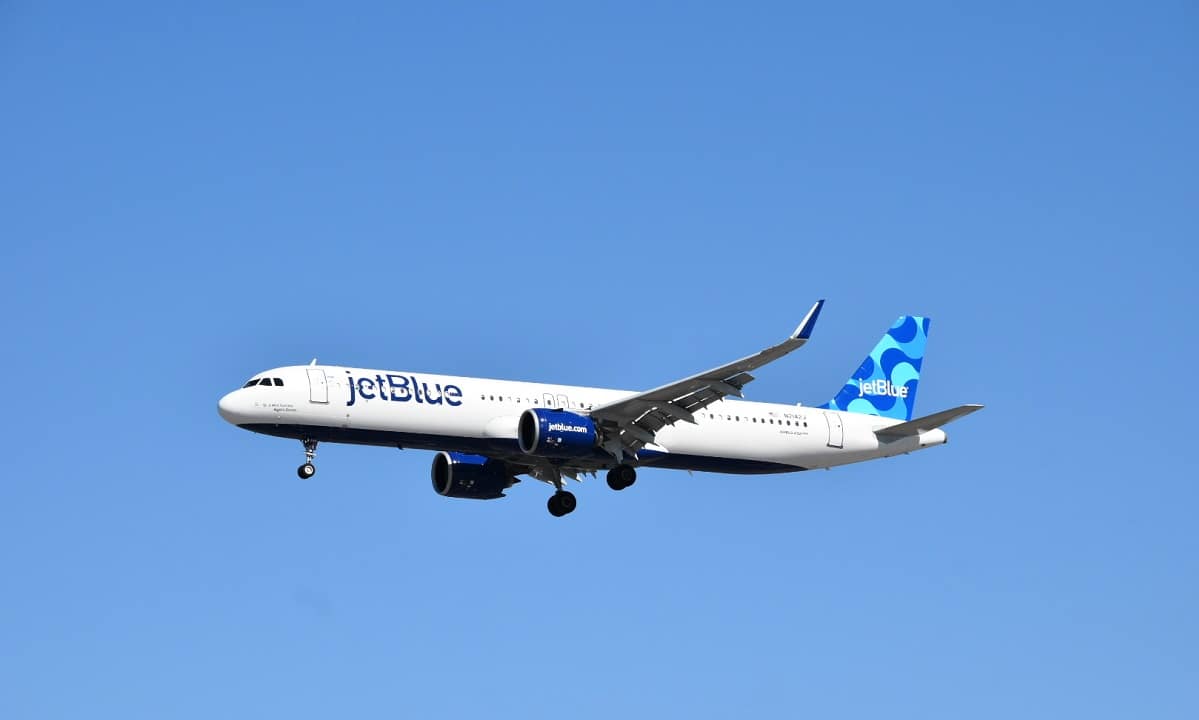 JetBlue really surprised the travel industry when they put in a counter bid to buy Spirit Airlines for $3.6 billion after Spirit announced they were going to merge with Frontier Airlines. JetBlue’s timing was horrendous; they ticked off a lot of their loyal customers because when their offer was announced, they were in a middle of an airline meltdown. JetBlue mismanaged their operations over Spring Break so badly that they left tens of thousands of passengers stranded for days and didn’t cover any expenses. Yet they were able to pony up the funds to make a $3.6 BILLION offer to buy another airline. This didn’t sit well with passengers.

In a press statement today, Spirit Airlines’ board of directors shared their ‘thanks but no thanks’ letter to JetBlue and included their letter to JetBlue’s CEO, Robin Hayes. Here are the first few paragraphs:

We have reviewed JetBlue’s updated proposal dated April 29, 2022, with Spirit’s Board of Directors and its legal and financial advisors.  Our Board has unanimously determined that JetBlue’s proposal does not constitute a “Superior Proposal” under Spirit’s existing merger agreement with Frontier.

As you know, a “Superior Proposal” under the Frontier agreement must, among other requirements, be “reasonably capable of being consummated.”  Spirit’s Board believes JetBlue’s proposal falls short of that standard.  Our conclusion is based on careful analysis of the competitive implications of a combination of JetBlue, which analysis has been informed by extensive discussions between our respective antitrust advisors and economic consultants over the past four weeks.  During that period, Spirit has also discussed projections with your financial advisers and provided voluminous documentary due diligence material through a secure virtual data room.

We believe a combination of JetBlue and Spirit has a low probability of receiving antitrust clearance so long as JetBlue’s Northeast Alliance (NEA) with American Airlines remains in existence.  The U.S. Department of Justice (DOJ), along with Attorneys General in six states and the District of Columbia, have sued to block the NEA, alleging that the alliance “will not only eliminate important competition in [Boston and New York City], but will also harm air travelers across the country by significantly diminishing JetBlue’s incentive to compete with American elsewhere, further consolidating an already highly concentrated industry.”1 As you know, Spirit and many other airline and air travel constituencies have publicly opposed the NEA on grounds that it is anticompetitive.  We struggle to understand how JetBlue can believe DOJ, or a court, will be persuaded that JetBlue should be allowed to form an anticompetitive alliance that aligns its interests with a legacy carrier and then undertake an acquisition that will eliminate the largest ULCC carrier.”

It turns out that after JetBlue received word that their bid was declined, they put in an ever sweeter offer. They released a statement stating: “JetBlue (NASDAQ: JBLU) today announced it has enhanced its proposal to the Board of Directors of Spirit (NYSE: SAVE) to acquire all of the outstanding common stock of Spirit for $33 cash per share. The enhanced proposal offers Spirit shareholders both superior financial value and greater certainty than the Frontier transaction: This press release features multimedia. View the full release here.

JetBlue is looking pretty adamant on getting this deal but they’re also looking kind of desperate, if you ask me. I think it’s pretty clear that there’s little chance the government would approve JetBlue buying Spirit, especially since JetBlue has created a partnership with American Airlines (NEA).

Zach Griff of The Points Guy reports that Spirit has also declined JetBlue’s counter offer so we’ll just have to wait and see what happens next. Could JetBlue go after Alaska Airlines? They are both having serious management issues so it might make sense. Plus, JetBlue is strong on the East Coast and Alaska is strong out West.

UPDATE: @SpiritAirlines tells me that the “no thanks” message was to JetBlue’s revised offer, the details of which were made public this morning.

So, Spirit will proceed with the Frontier merger, and JetBlue should now have plenty of time to focus on its own operation. https://t.co/2dOSMVZzDH