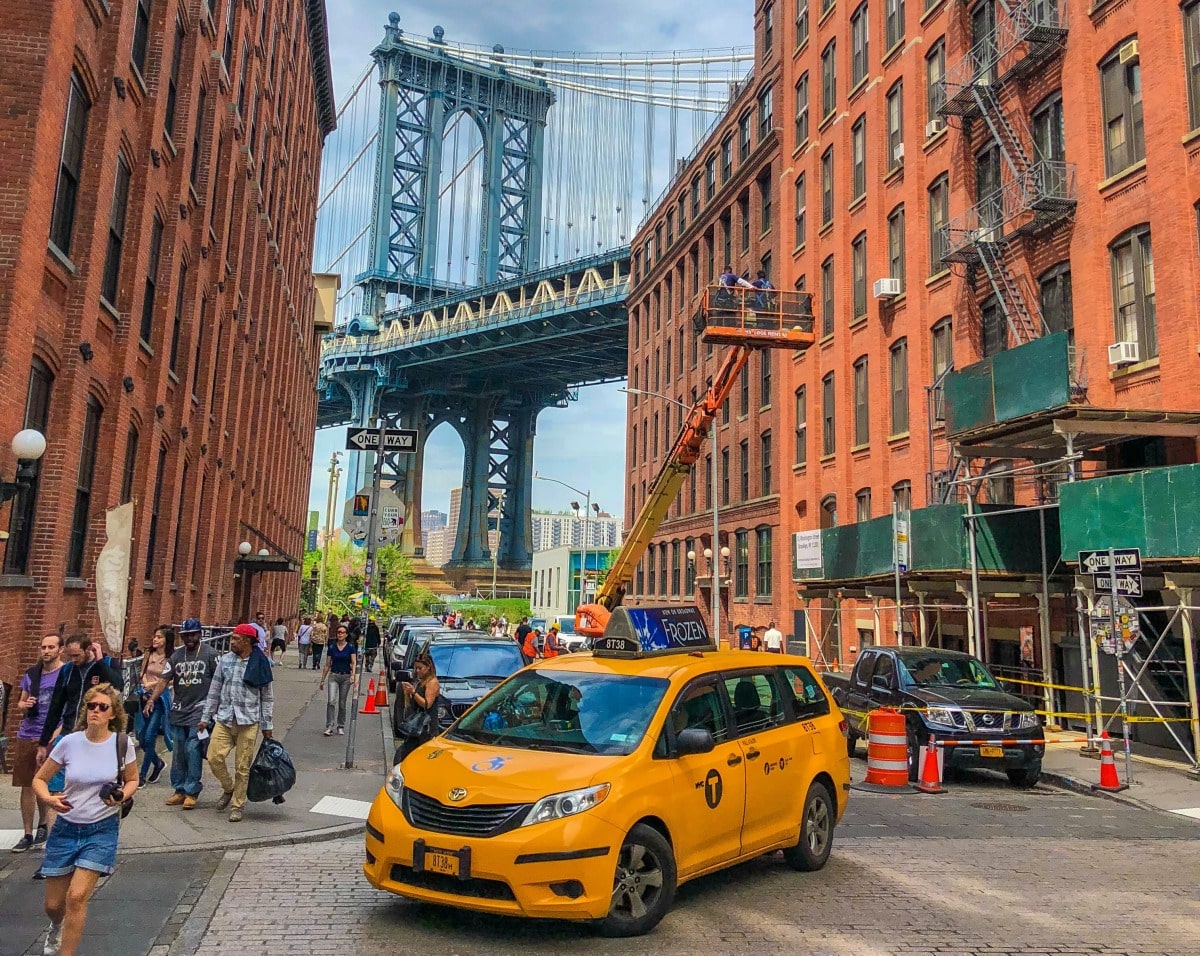 Bad news for travelers in the Big Apple. According to Timeout: “The Taxi and Limousine Commission (TLC) just put forth a new proposal that would raise the cost of riding a New York City yellow taxi by roughly 23%. Specifically, the base fare and surcharges for any ride would increase from $3.30 to $4.50. Driver pay would also go up by 29% and flat-fare trips from John F. Kennedy Airport to Manhattan would go from costing $52 to $65.”

This is obviously a big deal as it would be the first hike for New York City cabs in a decade. The proposal is good news not only for taxi drivers but for Uber and Lyft drivers as well since the TLC is also suggesting increasing the minimum wage for them as well.

RELATED: Where to Find the Best Pizza in New York City

David Do, the TLC commissioner, said in an official statement: “Our proposals to increase taxi fares and driver pay will ensure that drivers can cover their increased expenses while continuing to provide mobility options across the five boroughs.”

We will find out if the proposals pass on October 6 (many industry experts believe it will). Once approved, the fares will go up within 30 days. For now, the current taxi fare between the Big Apple and New York City airports is as follows (per NYC Taxi & Limousine Commision):

Personally, I take Blacklane between the city and airports because I’m one of their brand ambassadors and they’re a reliable car service. But before I partnered with them (prior to Covid), I would either take an Uber or if I didn’t have a lot of bags, I would often take the AirTrain ($5) to Jamaica Station and then either the E Train ($2.75) to Manhattan’s East Side or LIRR to Penn Station (fares range between $7.75 to $17 depending on the time of day). What’s your favorite way to/from NY airports and Manhattan? RELATED: A Great, Free App to Help You Get Around on the NYC Subway