Our Honeymoon on the Island of Bali

Ah Bali … It’s been on my wish list for most of my adult life and Natalie’s too. Just the name alone conjures up exotic images so when it came time to plan our honeymoon it was a no brainer. We flew Korean Air in their flatbed seats so it made the trek halfway around the world painless (YYZ-ICN, ICN-DPS, DPS-ICN-JFK). On the way there we spent a night in Seoul and it really helped break up the trip. Not only that we loved the city and added a new country to our list – can you believe we’ve now been to over 40 countries as a couple?!

The island of Bali lies just south of the equator so it’s hot all year round.

Note: We just missed Bali’s rainy season which is normally mid-November to March. The island is approximately 95 miles (153 km) wide and spans roughly 69 miles (112 km) north to south. Its total land area is 2,231 square miles (5,632 km²) — about the same size as the State of Delaware.

Unlike most of Indonesia, Bali is predominately (92%) Hindu and according to the 2010 census on Wikipedia the total island population is 3,891,428. The minority religions are Islam (4.79%), Christianity (1.38%), and Buddhism (0.64%). Because of the threat of radical Islamics, security to get into each resort is tight. They search inside and under each car that enters — even the hotel’s own cars.

Good to know: The island’s three main languages are: Balinese, Indonesian and English. We didn’t have any problems communicating so no worries there. Their monopoly-like money takes some getting used to as the current exchange rate (at press time) is $1 USD = 9,645.00 IDR (Indonesian Rupiah).

The island is a huge tourist destination especially for Australians since it’s so cheap. It’s Australia’s Hawaii because it’s about a five-hour flight from their major cities (Brisbane, Sydney, Melbourne and Adelaide). FYI: Bali is just 1,100 miles from Darwin, Australia which is where I needed to be a week later but went all the way to Connecticut for a second wedding celebration first. Crazy, I know but that’s a whole other story.

As you are about to see we had a fantasy honeymoon since we flew in style and stayed at three of Bali’s top hotels – all of them Aman Resorts. All three of the Aman Resorts Bali properties (they have 25 around the world) are located in different parts of the island so you get to see a good deal.

Here are tons of photos and 10 things we loved about the three Bali resorts we stayed at: Amanusa, Amandari and Amankila. 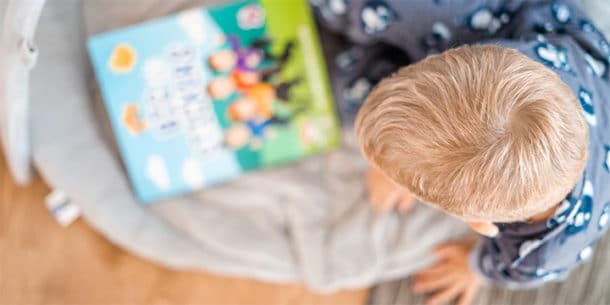 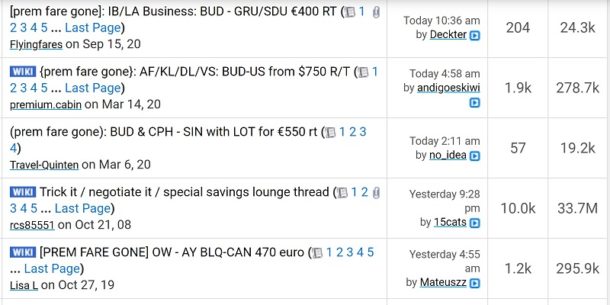 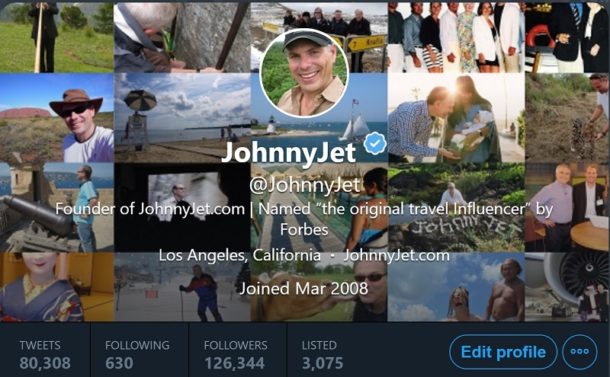 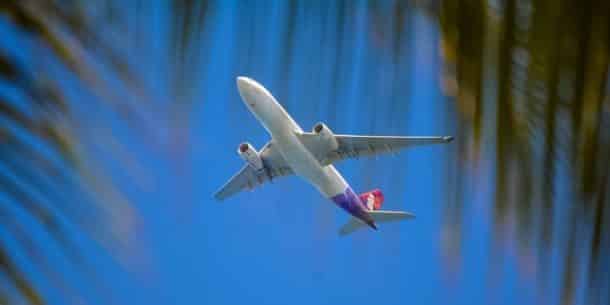 3 Comments On "Our Honeymoon on the Island of Bali"