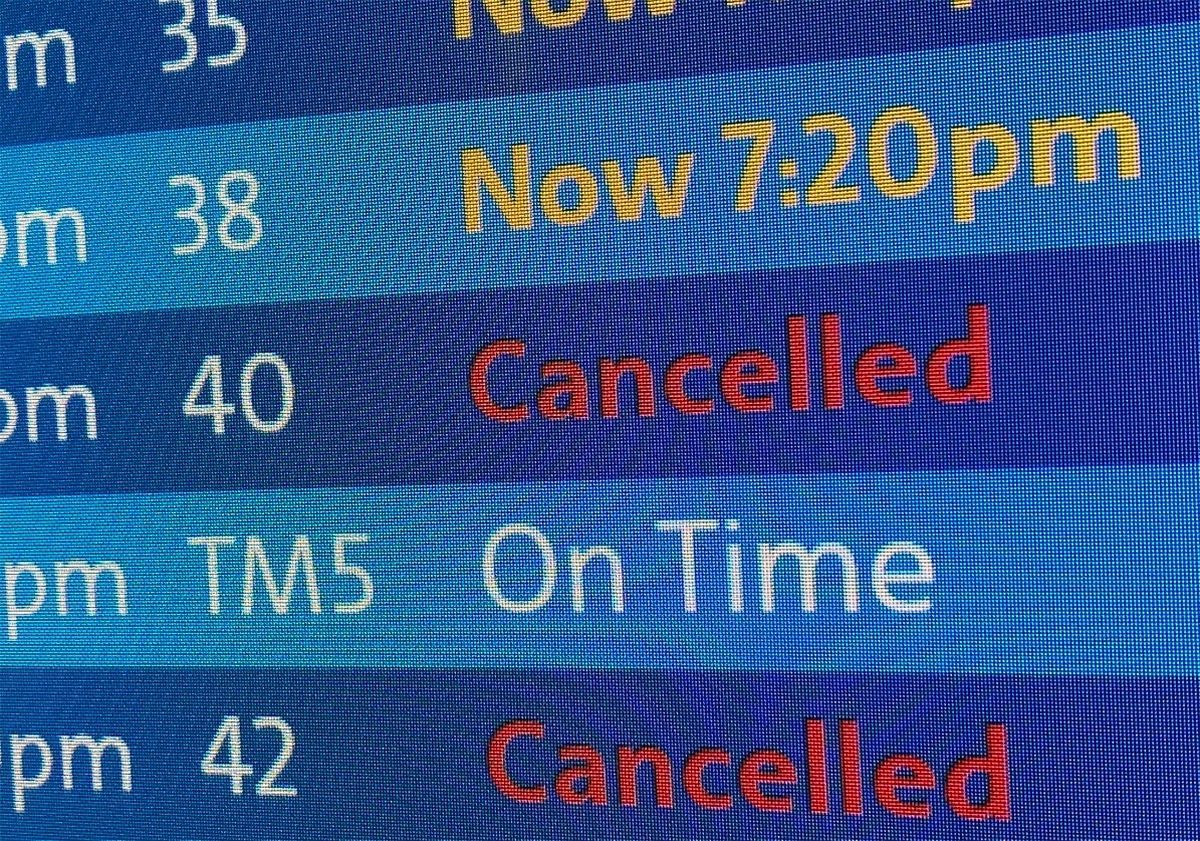 In the fall, multiple airlines, American, Southwest and Spirit, in particular, each had at least a week of significant delays and cancelations. The airlines blamed weather but it was mainly staffing issues and in particular there were all kinds of rumors that it was intentional, caused by pilots in protest of the then federal government vaccine mandate.

Everyone was worried that this was going to happen during the holidays and ruin many families’ much-needed get-togethers. This is when I shared my nuclear travel hack in case your flights were disrupted. But when there weren’t many cancelations or bad weather, and the federal government dropped their vaccine mandate, everyone pretty much forgot about it since airline operations resumed running smoothly.

That is, until Christmas Eve when most people, including myself, thought Omicron had started running rampant through crews. And then the bad winter weather hit. Every day for over two weeks now has seen thousands of flight delays and cancellations.

Just a few moments ago, Henry Harteveldt, who is arguably the most quoted airline analyst around, shared a tweet with the caption: “Since the recent flight cancellations started, I heard rumors that some were intentional – crew calling in sick even if healthy. Why? To protest vaccinate requirements. One pilot mailed me this postcard admitting this. Shame on this pilot. He/she let down colleagues & travelers.”

Henry says the postcard was unsigned and mailed from Michigan and you can view it below.

Since the recent flight cancellations started, I heard rumors that some were intentional – crew calling in sick even if healthy. Why? To protest vaccinate requirements.

One pilot mailed me this postcard admitting this. Shame on this pilot. He/she let down colleagues & travelers. pic.twitter.com/YeNmEnxtfr

Obviously, we have no way to confirm if it was an actual pilot who sent this postcard but it will now make everyone start wondering whether all these nightmarish delays and cancelations, where travelers have been stuck for days, have been on purpose. To call in sick when the public needs you to travel the most is terrible.

I still think the majority of the cancelations were due to crew legitimately getting sick since I have multiple friends who are pilots and flight attendants and almost all of them were out with Covid. But has anyone heard of pilots intentionally calling in sick?