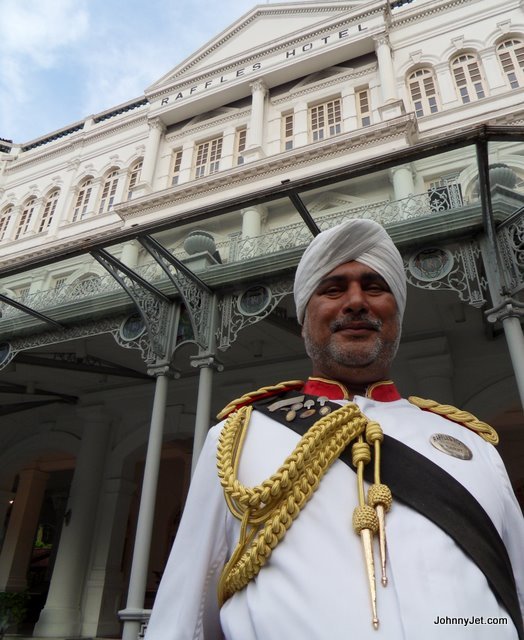 I was in Singapore last year after Natalie and I took the Eastern and Oriental Express train down from Bangkok. We stayed at the swanky Ritz-Carlton but this trip I stayed at three different hotels. My first stop was one night at Raffles Hotel. It’s by far the most famous hotel in the city as it’s a National Monument. Raffles first opened in 1887 as a Beach House and over the years it has evolved into one of the world’s grandest hotels. It has hosted countless of celebrities and Heads of State. The hotel was named after Sir Stamford Raffles, the founder of modern Singapore and it went through a major restoration in 1991. It now has a 103 rooms (all suites), high ceilings, teak wood flooring, soft sheets, long towels, and free Wi-Fi. But to be honest the rooms need a little polishing. For starters, they need to update their TVs with flat screens, get a new control center for the lights and air conditioning (my room was freezing) and do some bathroom and sound modifications as I could hear the guests walking above. It shouldn’t take too long to bring this grand dame back to life and even in its current state, folks in my parent’s generation would still love it.

For starters it’s in an ideal location so you can walk to lots of nearby attractions or take the clean MRT (subway). The hotel has a relaxing pace while the service is ridiculously good starting with their Punjabi doormen (one of them has been working there for 20 years!). Each room has its own butler who brings a basket of fresh fruit twice a day. Raffles has beautiful grounds and a compound that can keep you busy for weeks. 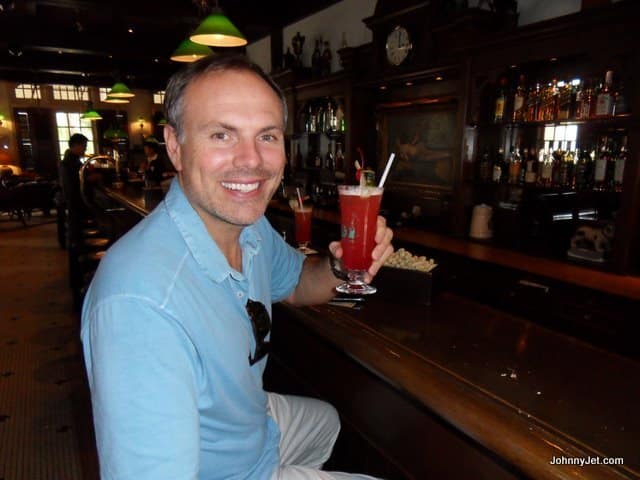 Singapore Sling
There’s 13 restaurants, a museum, a shopping arcade with more than 40 stores and of course five bars including the Long Bar which created one of the World’s most celebrated drinks – the Singapore Sling ($26). Here’s the Singapore Sling recipe and they now have six other slings that were introduced last year– they have to have some part of the original. I was told on a busy day they make more than 2,000! 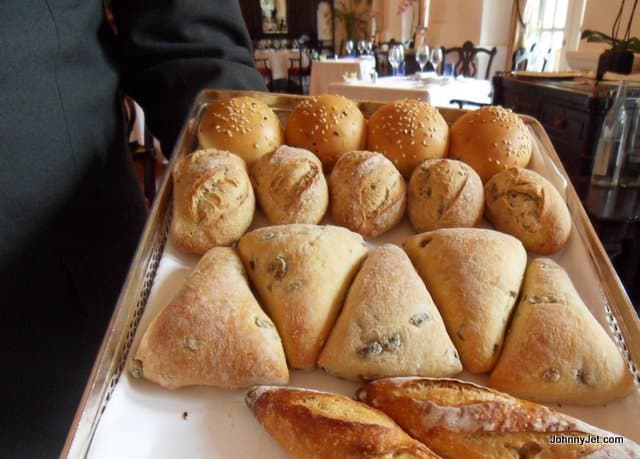 Raffles Grill
A few hours after arriving I had a lunch meeting at Raffles Grill with the hotel’s PR person. It was there where I confirmed that this isn’t the best place for my generation as I got kicked out for wearing shorts. The hostess could not have been any nicer, but I should’ve known better because it was 90F out and I was hoping to sit outside since the pool area was so lovely. Instead we sat inside at one of the city’s finest and probably most expensive restaurants. The décor, food and service were all exquisite but when I’m in Singapore I don’t want to eat fine French cuisine especially when the steak costs $88. I want to hit the hawker stands and get me some Hainanese chicken and rice for $2! 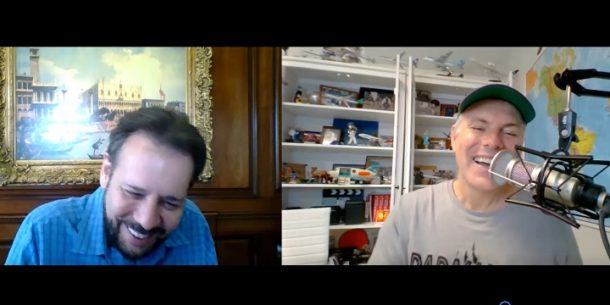 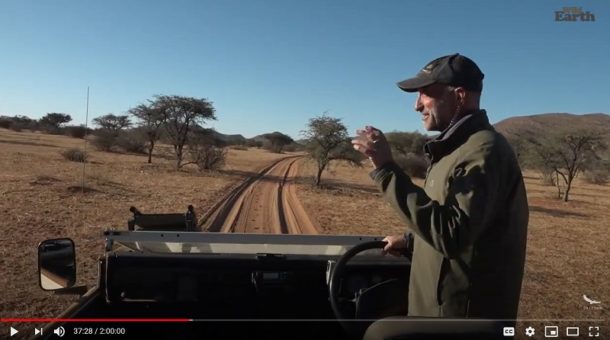 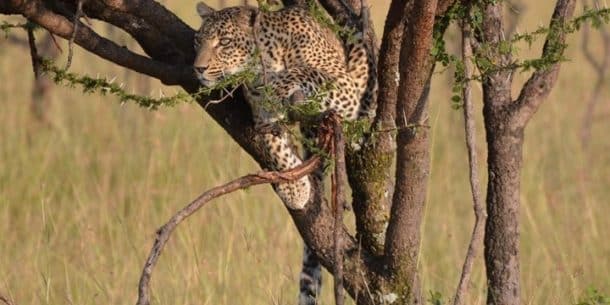