Howdy! I’m just back from four glorious nights in Colorado. The highlight was attending the fourth annual TBEX (Travel Bloggers Exchange) conference in Keystone. This was my fourth time speaking at TBEX (the other cities were New York, Vancouver and Copenhagen) and it’s safe to say this was by far the biggest and best. Here’s a play by play of my trip:

Los Angeles to Denver
On Thursday afternoon I flew two hours and two minutes from Los Angeles to Denver on United Airlines. After their merger with Continental it seems everyone these days is a Premier member so boarding is a nightmare. Even for the elite frequent fliers, if you want to store your bag in an overhead near you, you better get on early. That’s why so many people line up before they even announce boarding — gate agents call these people “gate lice.” The highlight of the trip was sitting next to a cool firefighter from New Zealand on his first visit to America and discovering we have a mutual friend. Also, meeting Bridget from The Girls Next Door/Travel Channel wasn’t too bad.

Airport to Denver
The best was having my beautiful fiancée Natalie waiting for me at the gate since she got in a few minutes earlier from Toronto. If I was traveling alone and not in a hurry I would’ve taken the RTD Skyride which is the cheapest ($11 one-way) way into the city (thanks to @JeromeShaw for that tip). Instead Natalie and I jumped into a taxi which has a flat rate of $55 (without tip) for the 30-minute ride to downtown. Although our Jamaican driver had an Android phone, he did have an iPhone charger so Natalie could get some juice on her device. That’s another reason why I have a Blackberry – the battery lasts well over 24 hours.

Ritz-Carlton Denver
Almost all the TBEX speakers came in a night before like we did so we could attend the Speaker’s Dinner in Denver. We were all hosted at different hotels throughout the city. Lucky for us we were put up at the swanky Ritz-Carlton Denver. The hotel has 202 guest rooms which are billed as the largest in the city. We were in a suite and it was more than spacious. What’s nice about the hotel besides the amazing friendly service is that it’s in a prime location. You can walk to pretty much anywhere (which we did). But since we were there for only 18 hours we didn’t have time to experience any of the hotel amenities like Elway’s Restaurant, the fitness club, indoor lap pool, indoor basketball court or spa so we will just have to come back. But we did make our way into the clubroom which has ridiculously good service, food and plenty of bottled water.

Speaker’s Dinner in Denver
Dinner was held at The Kitchen Denver which is a community bistro located in Denver’s Lower Downtown Historic District (LoDo). Unfortunately, the buffet dinner as advertised was just a bunch of appetizers (prosciutto, oysters, hummus bruschetta & sprouts, goat gouda gougère and some kind of bread with pig lard on it) so we didn’t get a good feel for the restaurant. But their service was top notch.

Wynkoop Brewing Company
Afterwards we walked a few blocks over to the Wynkoop Brewing Company for the PreBex party. The massive brewery is still located in LoDo which has over 90 rooftop cafes, sports bars and brewpubs. What’s interesting about Wynkoop is that is was founded by current Colorado Governor John Hickenlooper. He’s the first brewer to be elected as a state governor since Sam Adams! The place was packed and hot and since Natalie was on east coast time we left after about 30 minutes.

Dealing with High Altitude
I’ve been to high altitudes before so I know it’s best to drink a lot of water before and during your trip, and not to drink alcohol or eat big meals. My friend Kara wrote a great post on How to Avoid Altitude Sickness When Traveling in the Mountains which should’ve been required reading for all attendees since a lot of people were feeling ill. I didn’t ever feel sick but I sure felt the elevation going up even a single flight of stairs and I hardly slept which is another side effect. This all began in Denver which is only at an elevation of 5,280 feet or one mile (1.6 km). And Keystone’s elevation is almost double. Luckily, the effects were just a tad worse but nothing to prevent me from going again and I’m a former asthmatic so I know what’s it like not being able to breathe. FYI: Denver is nicknamed the Mile-High City. 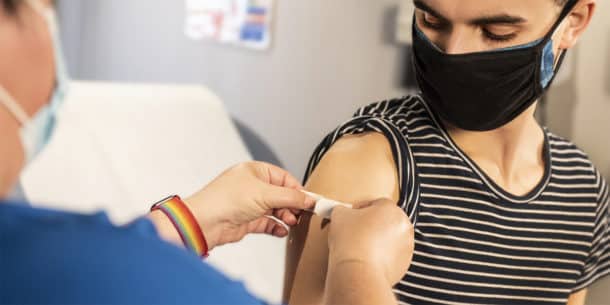 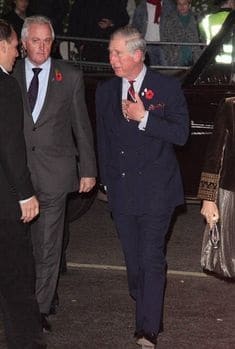 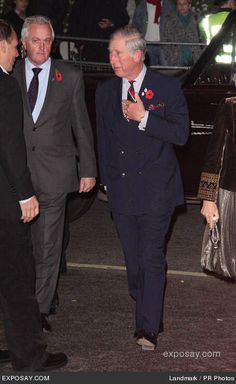