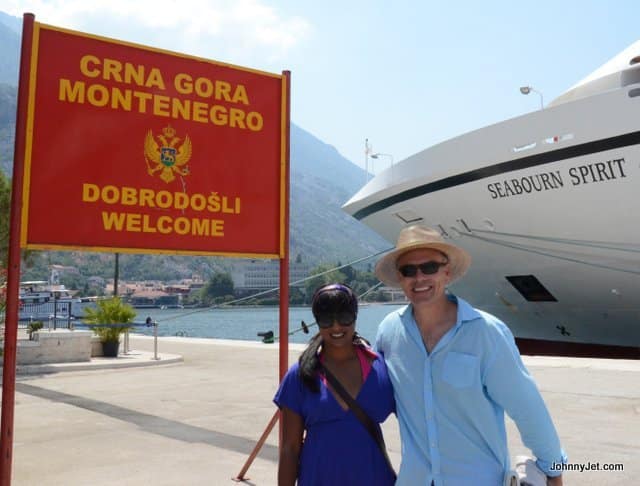 I set my alarm for 6:20a.m. since that’s when Captain David Bathgate of Seabourn Spirit told us the views were going to begin to get good on our arrival into The Bay of Kotor in Montenegro. He was right. I had no idea Montenegro would remind me of Norway’s fjords even though they aren’t technically fjords. According to the Seabourn Herald, which is delivered every evening, it’s actually a submerged river canyon with overhanging limestone cliffs.

Most of the passengers went up to the Horizon Lounge on Deck 8 for the best views and tea, coffee and pastries since breakfast isn’t served until 7:30a.m. We pulled up to the dock right on schedule at 8a.m. and we were allowed to disembark at 8:15a.m. What’s nice (especially after Natalie’s Estonia fiasco in 2010) is that Seabourn holds all passengers’ passports (at least for this cruise) and they do all the immigration paperwork.

We passed on doing any of the ship’s excursions and on all the offers we received from tour operators and taxi drivers when we exited the marina. We walked 100 yards to and through the preserved medieval old town where shopkeepers were setting up.

Then we climbed the steps of St. John’s Fortress, approximately 1,350 in total. There were narrow steps 99% of the way and it was smart that we did it while it was still shaded because it got really hot when the sun started beaming – I think temps today were 95F. It took about an hour to go up and once we got down we popped our heads into some orthodox churches and shops before returning to the ship to get our bathing suits. 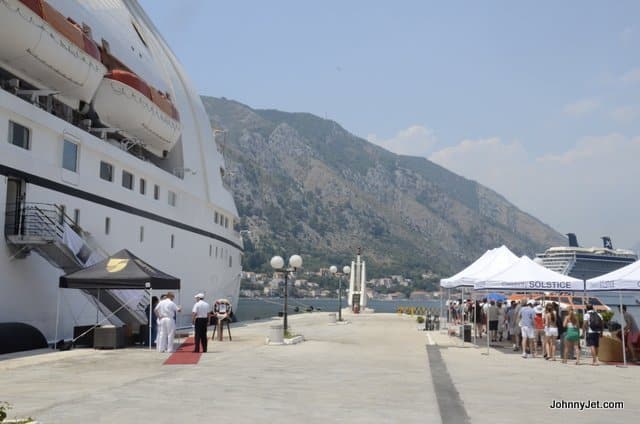 What’s nice about being on Seabourn is all of their ships are small so they can usually dock instead of dropping an anchor. Celebrity’s Solstice ship was also in port but because it’s so huge (it holds over 2,000 passengers) they had to use tender service to get to and from shore. Don’t get me wrong: I really enjoyed my trip on Solstice but taking tenders are a pain as you have to wait around in lineups to get on and off. As you can see from the photo above, there was no waiting on our ship.

The beaches in Kotor weren’t far but not that great since they are pebble beaches (the sandy beaches are a 15-minute taxi ride away). But at least they were open to the public and the water was refreshing (about 75F). After a 30-minute swim, Natalie and I went back to the ship for lunch since we had an early departure of 4pm. Then of course, after hiking, swimming and eating lunch, we fell asleep downloading our emails and photos.

Shortly after our departure we attended the “chocoholic afternoon tea” in the Horizon Lounge and everyone stayed on the balcony until we went by one of the most uniquely located churches in the world called Our Lady of the Rocks. It stands solitary on an island in the Adriatic and is really beautiful to see. Our captain knows the priest at this church so when he blew the ship’s horn, the priest rang the church bells in response. 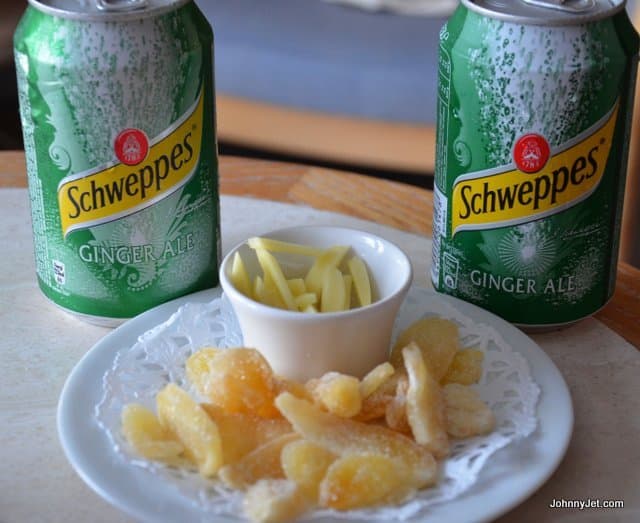 Unfortunately, the winds picked up so when we made it back out into the Adriatic Sea, we encountered choppy waters for the first time this trip. Natalie is feeling a bit nauseous (and now I am, too), so it looks like we won’t make it to dinner tonight.

Good to know: Montenegro means “Black Mountain”. The country gained its independence on May 21, 2006. It borders Croatia, Bosnia and Herzegovina, Serbia, Kosovo and Albania. Its capital and largest city is Podgorica. Most citizens speak the Serbian language of the Ijekavian dialect. 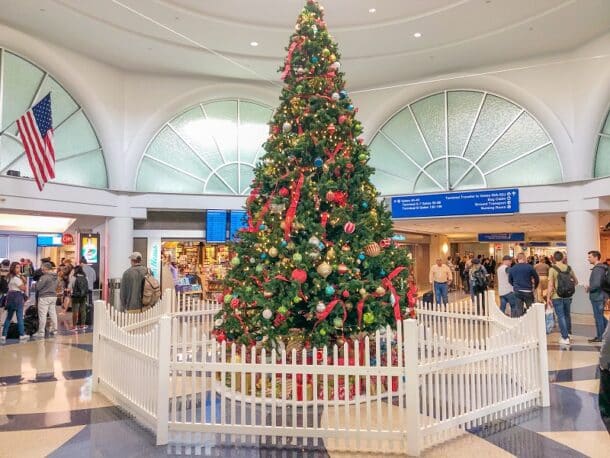 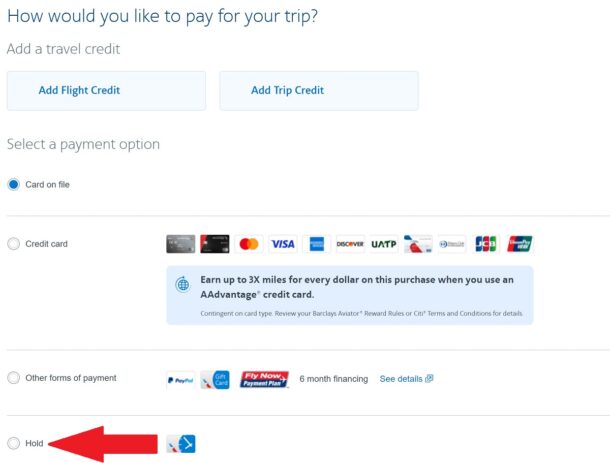 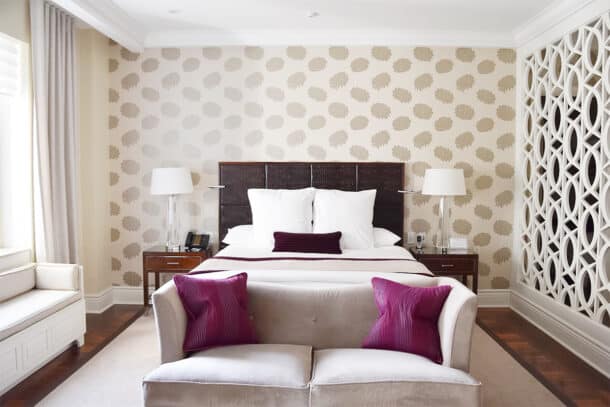 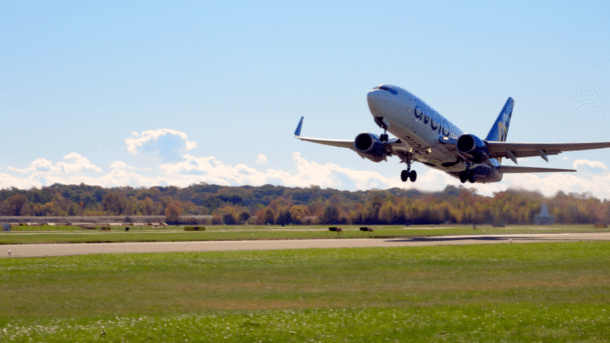