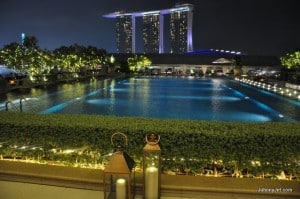 Getting around Singapore is very easy and safe. Singapore has to be one of the safest cities in the world, if not the safest. Everyone speaks English, including the taxi drivers. Taxis are inexpensive compared to Europe and the U.S., but they can add up because they have surcharges for peak hours and for entering the central business district. You can find fare details on this link.

MRT Stands for Smart
My favorite way to get around Singapore is using the MRT–it’s not only cheap, it’s easy to use (automated machines and system), clean, and super efficient. Here’s a link to the company’s fare finder to give you exact prices from point A to B. You can use your cell on the subway, and my guess was 70 percent of riders were using them–mostly texting on a BlackBerry.

Newton Circus
The first night we took an S$12 ($9.50) taxi from our hotel to Newton Circus (we took the MRT back for S$1 = $0.79 a piece). Singapore is famous for its incredible food and hawker stands. I later learned Newton is often criticized by locals for being mediocre and overpriced, but it was still a great experience. It first opened in 1971, closed down in 2005, and then reopened in July of 2006 after the government did a major renovation. Our favorite stall was number 61, where Natalie got the tastiest fried Hokkien Mee for S$6 ($4.75) and I got Hainanes Chicken (S$5 = $3.96) and a fresh sugarcane drink (S$2 = $1.58) from a nearby stand (I forgot to write the stall number down). It would be difficult to go wrong here, and they have close to a hundred choices.

Fullerton Bay Hotel
The second night we started off at the happening rooftop bar Lantern, in the Fullerton Bay hotel. Be sure to have your camera ready, because Lantern’s elevator drops you right in front of the hotel pool. Across the way sits the Marina Bay Sands hotel, which at night looks like something out of the futuristic movie Blade Runner. It’s surreal. In case you are wondering, the Fullerton Bay is the sister property of the historic Fullerton Hotel, which is on the other side of the street and a few blocks up. We then hit the hotel’s sophisticated and tasty French fine-dining restaurant called Clifford. It’s named after Clifford Pier, which was built in 1933 and was the landing point for immigrants and other sea passengers. The food and service is really good, but when I’m in Singapore I prefer the hawker stands. It’s way cheaper and much more authentic.

Marina Bay Sands
A 10-minute walk from the Ritz-Carlton is the highly touted Marina Bay Sands resort in Singapore. It cost US $5.7 billion to build. It’s part of a huge 15.5-hectare land development project built on reclaimed land. It has botanical gardens, high-end shops, a mall with a skating rink (not ice but a top-of-the-line synthetic surface), a theater with the first long-term showing of The Lion King, a casino, and a convention center. Of course, the main part of the development is the three-tower, 55-floor hotel. It has 2,561 rooms and suites with 18 different room types.

Marina Bay Financial Presidential Suite
I got a tour of the two-bedroom Presidential Suite, which to say the least was pretty darn sweet. It’s the first suite that I’ve seen with a karaoke room, a massage room, a gym, and a makeup chair–it’s definitely built with rock stars in mind.

Skypark/Pool
The most incredible part is the Sands SkyPark, which is an architectural masterpiece sitting atop the three hotel towers. From below it looks like a floating boat. But that boat is longer than the Eiffel Tower is tall and large enough to park four and a half A380 jumbo jets. There’s a 150-meter infinity pool–the world’s largest outdoor pool at that height. The views from there are breathtaking and the best in the city. It costs S$20 ($15.84) just to visit the SkyPark unless you’re a hotel guest, in which case admission is free. Oh and unless you are a hotel guest, don’t bother bringing your trunks to swim in the pool–it’s exclusively for guests. I couldn’t even get the PR girl to let me slide. Here’s a video of Marina Bay Sands to give you a better idea.

Singapore Flyer:
In my opinion, the second-best view of the city is the Singapore Flyer. It’s billed as the world’s largest observation wheel, standing 165 meters high–the same height as a 42-story building. That’s 30 meters taller than the famed London Eye. The giant wheel cost S$240 ($190) million to build, but it costs riders S$29.50 = $23.37 (adults), S$20.65 = $16.36 (children), and S$23.60 = $18.69 (senior). It takes approximately 30 minutes to go around in one of the 28 fixed capsules, which are each about the size of a bus–each one can hold up to 28 people. I’m afraid of heights, so I did my best not to think about it or look up until I got in the capsule. Then I relaxed–a bit–and the experience was great, especially the last quarter of the ride. You can see my video here. 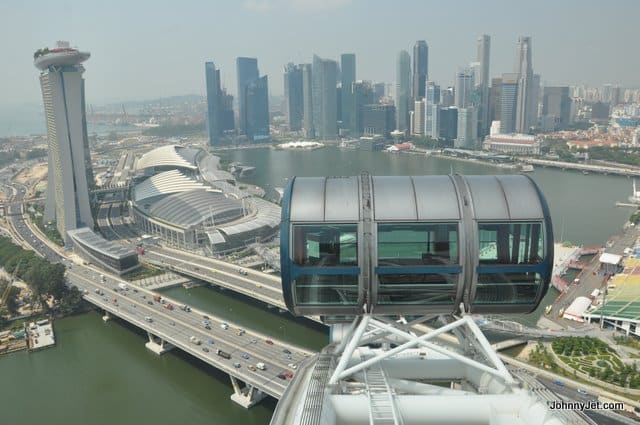 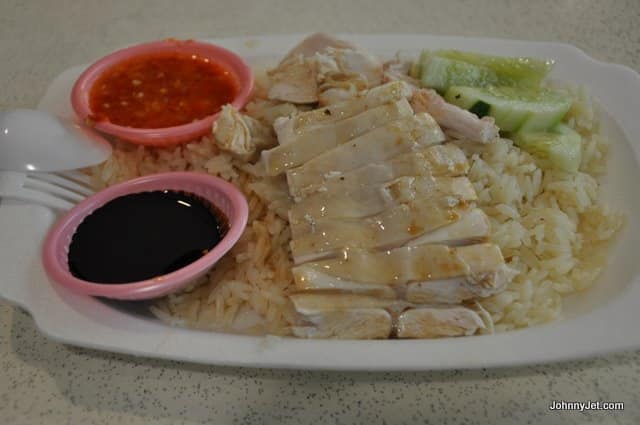 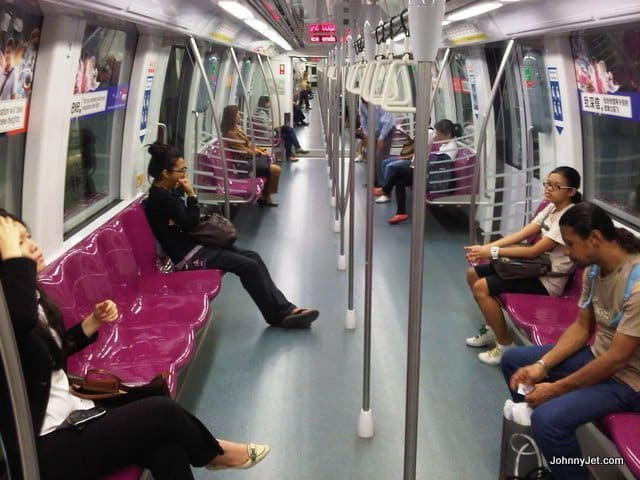 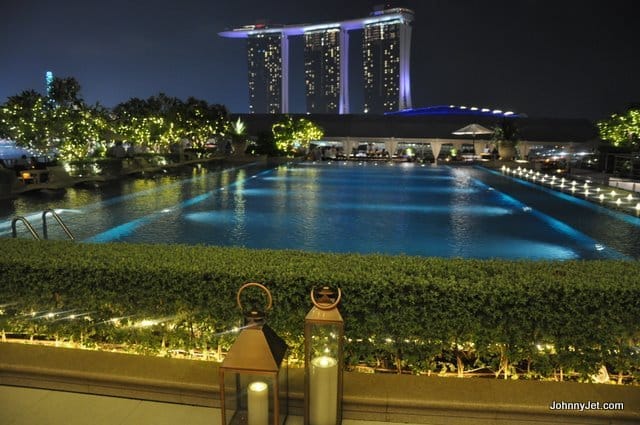 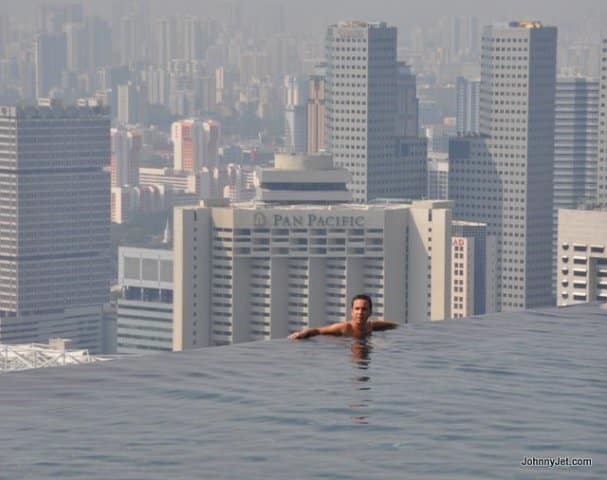