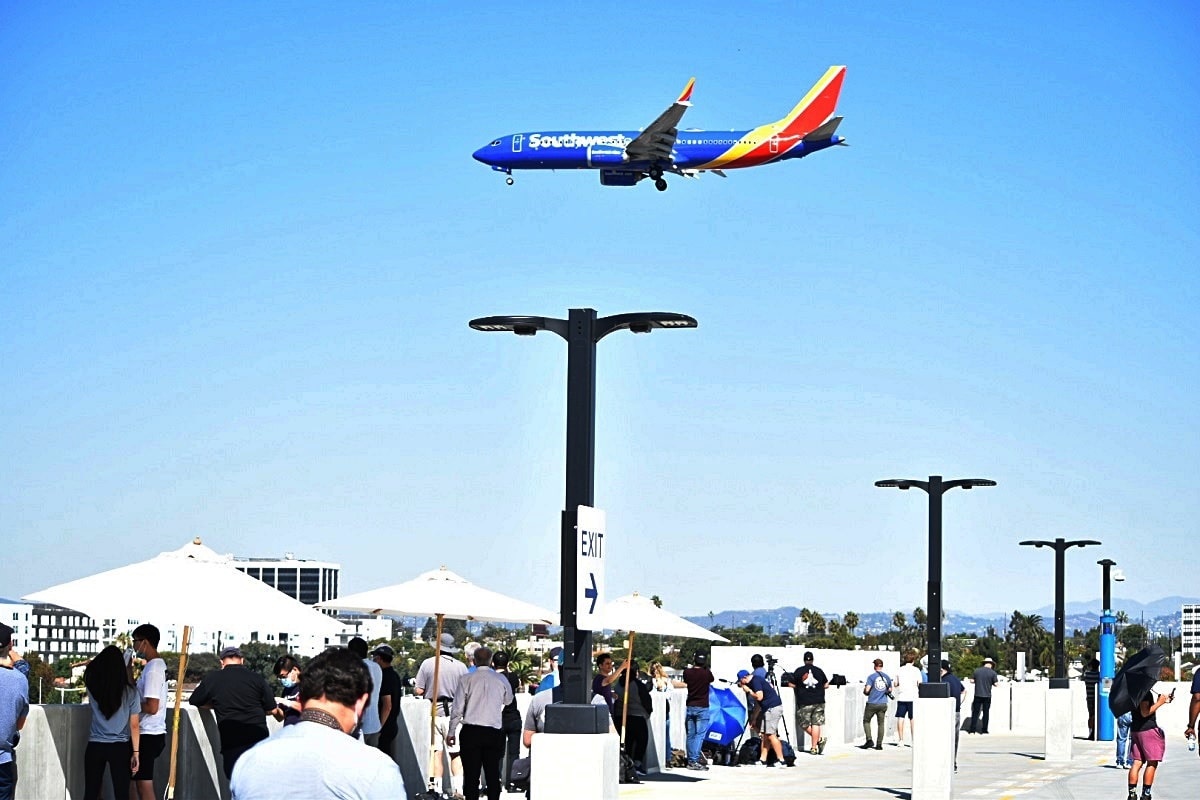 On Saturday, I wrote that something is really up at Southwest and American, after both Texas-based airlines had widespread delays and cancelations while their competitors didn’t.

Again, if you’re booking flights over the holidays, I would steer away from AA and SWA until they can prove they can manage their schedules.

The other major headline today is that Southwest issued a statement that they are investigating the pilot on Friday’s Houston to Albuquerque flight after he signed off his public address greeting with the anti Joe Biden phrase, “Let’s go, Brandon.”

Southwest tweeted: “We know many of you have heard about recent statements that may have been made on a Southwest flight, and we wanted you to hear directly from us.” They added a screenshot of their official statement, which goes as follows:

“The Southwest Team takes pride in providing a welcoming, comfortable, safe, and respectful environment for the millions of Customers who fly with us each year. Southwest does not condone Employees sharing their personal political opinions while on the job serving our Customers, and one Employee’s individual perspective should not be interpreted as the viewpoint of Southwest and its collective 54,000 Employees. Southwest is conducting an internal investigation into the recently reported event and will address the situation directly with any Employee involved while continuing to remind all Employees that public expression of personal opinions while on duty is unacceptable. Southwest does not tolerate any behavior that encourages divisiveness, as it does not reflect the Southwest Hospitality and inclusiveness for which we are known and strive to provide each day on every flight.”

That’s more like it. I think everyone can agree that no one wants their pilot making a political statement, regardless of which party they support. It seems that with this announcement, Southwest will put a kibosh on any more truly unprofessional rally calls.

As Dan Rather wrote, “Let’s go Brandon? How about let’s go America?”