Yesterday, just before 9:30 am CT, Southwest Airlines CEO Gary Kelly introduced the flying public to his airline’s bold new look, unveiled in a short video and then in the form of an actual airplane: Heart One, a 737-800 and the first in Southwest’s new “Heart” livery. Here’s that video, as captured in a hangar at Southwest’s headquarters in Dallas:

The new aesthetic includes four colors—bold blue, warm red, sunrise yellow, and summit silver—and a specially crafted font the airline is calling Southwest Sans, but the defining feature is unquestionably the livery’s namesake: a five-foot heart on the belly of every aircraft.

As for the iconic Canyon Blue and red bellies Southwest planes are known for? On the way out, but slowly. In an effort to keep the move “cost neutral,” the airline will be refreshing its planes on the industry-standard repainting schedule of “every six years or so”—which means we can expect the new livery to be completely rolled out in about seven years.

Heart One was also not the only reveal of the day. In sync with the unveiling, Southwest’s home at Dallas’ Love Field was “flipped” to embrace the new color scheme and feel, and 2-3 more Southwest terminals—perhaps strongholds Denver and Vegas—are expected to follow suit within the year. Also “flipped” were Southwest’s website and social media pages (Twitter, Facebook, etc.), and a rollout of new onboard materials, from the safety cards to napkins, is soon to come. An updated brand voice, as channeled by Rashida Jones, flashed charm and a sense of humor in a preview of a series of new TV spots, the first of which aired later in the night during Monday Night Football.

But most important to this transformation—emphasized as a “refresh” and not a “rebranding”—is that Southwest is carrying forward what it identifies as its most important asset through the years: its people, and with them the collective heart that they bring to what is otherwise an industry of machines.

Said Kelly, the news is the “exclamation point” on what is already a huge year for Southwest, which is set to expand operations out of Dallas with the approaching end of the Wright Amendment (on October 13). 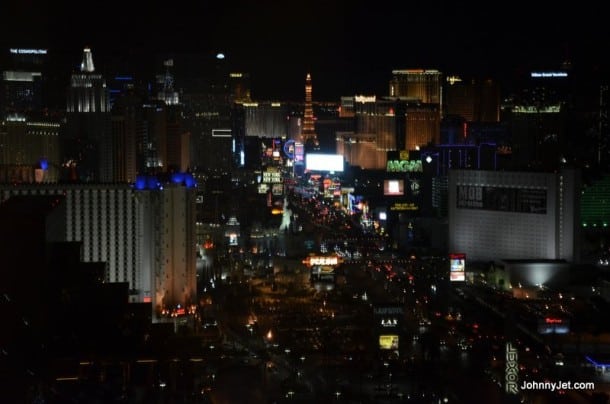 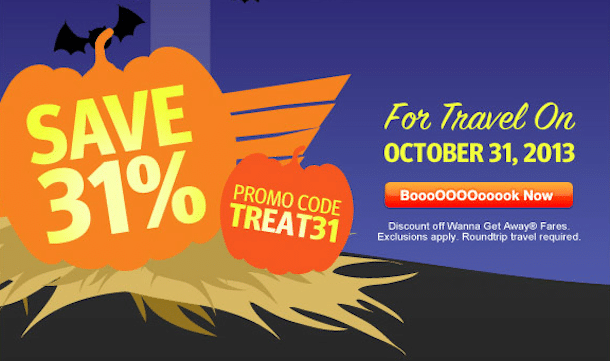 It’s hard to believe it’s Halloween season already, but it is, so believe it. Luckily, that also means Halloween-themed deals are here—like this one from Southwest. By using the promo code… 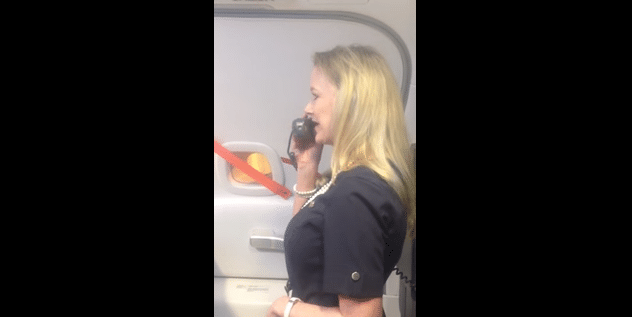