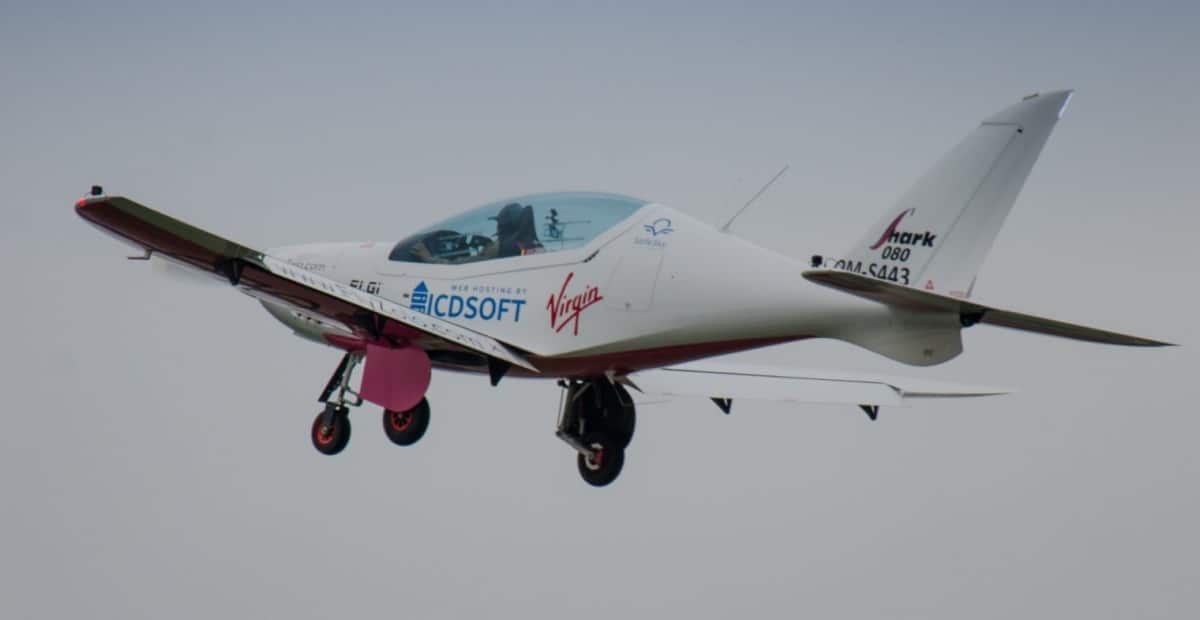 There’s no doubt this week you’re going to hear a lot about a 19-year-old Belgian-British pilot who’s about to become the youngest woman to fly solo around the world.

Zara Rutherford began her around-the-world trip on August 18 in Kortrijk, Belgium and was hoping to finish well before Christmas but she has encountered all kinds of Covid-related delays along the way.

First of all, flying around the world just as a passenger in a commercial aircraft is a feat but actually flying by yourself in a small plane as a teenager and doing it during a pandemic is beyond comprehension.

The current record-holder is Shaesta Waez who was 30 when she completed her “Dreams Soar” around-the-world flight in 2017 in a single-engine aircraft.

Zara is flying in a Shark, “a high-performance ultralight aircraft manufactured in Europe”. She writes on her website that it’s incredibly fast, with cruising speed reaching 300 km/h (186mph).

Zara surprisingly flew west against the jet stream and her route took her to the UK, Iceland, Greenland, Canada, USA, Latin America to Colombia, then back north via Alaska, to Russia, Korea, Indonesia, India, the Middle East, Europe and back to Belgium.

When it’s over, which is expected to be on January 13, this incredible journey will have taken her to 52 countries on five continents. Remarkable, right?

If you want to learn more about Zara Rutherford’s journey or see her classic arrivals board, which details dates, city pairs and times, visit flyzolo.com.