I refer to Puebla as the fourth largest Mexican city that no one has heard of.  While I admit that visiting the historic district of this ancient city without having to swat away milling tourists and dodge tour busses has its attraction, I think it a shame that more people don’t visit, especially those who love food and architecture.

The Mexican Tourist Board agrees, so it invited nine travel and food bloggers/tweeters to experience all that Puebla offers, part of an overall effort to showcase the diverse Mexican food scene.   Here are some of the culinary and cultural highlights of Puebla that make it a great place for your next vacation.

Puebla revers its history as the first city built by Spaniards for Spaniards in 1531.  Its fifty-block historic center has been a UNESCO World Heritage site for the past twenty-five years, testament to the plethora of colonial buildings, many tiled, all colorful, lining the streets. I found myself running into people because I kept looking upward, not wanting to miss one bit of Baroque flourish or the Moorish-influenced tiled domes on many of the building tops. Puebla is also the site of the Battle of Cinco de Mayo, now celebrated worldwide for all the wrong reasons, when in 1862 the underdog Mexicans defeated the French.

Meandering through the streets of the historic center offers visitors an excellent means of seeing the city. Though it seems as if there is a colonial church on every block, you will want to visit the Cathedral of Puebla, impossible to miss with its twin towers (tallest in Mexico) and just off the town’s main square. Begun in 1575, it was completed in 1664 and represents the pinnacle of New Spain Baroque architecture. Inside the main altar is ringed with smaller chapels, each exquisite in their own way, and many paintings original to the era. As beautiful and ornate as the cathedrals of Europe.

3. Chapel of the Rosary

Nothing prepared me for the Chapel of the Rosary (finished in 1690) inside the Church of Santo Domingo, a few blocks from the cathedral. It simply took my breath away, and I suspect this happens to most people when they see the gold leaf and white interior of the chapel whose ornately plaster sculpted decorations are described as Churrigueresque, a style of the Spanish Baroque. Pictures do not do the chapel justice.

Visitors can learn how to make mole poblano in Puebla.  For more about moles and my mole-making experience, read Ole, Mole.

5. The oldest library in the Americas

Puebla is home to the oldest original library in the Americas, the Palafoxian Library. Named after the bishop who donated his private library of 5,000 books to Puebla in 1646, this library of 40,000 has remained in the same location since that time. Shelves from the 18th century have been beautifully restored as has the room, making it possible for visitors to imagine scholars of centuries past studying at the same tables. The library is on the second floor of Puebla’s Casa de la Cultura near the cathedral.

A pre-Hispanic town west of Puebla, Cholula offers many interesting sights for visitors, most especially a chance to see one of the world’s largest pyramid. Alas, from afar it looks like a big hill, having been overgrown for centuries. Archeologists have done extensive exploration within the pyramid so that the non-claustrophobic can go inside; outside excavation has been hampered because the Spanish built a church on top of the pyramid, itself a cultural treasure worth seeing.

One reason Cholula has so many churches is because the Spanish built a church on top of any pre-Hispanic religious site.  Archeologists believe that the Great Pyramid was built in four stages from the 3rd Century BCE to the 9th Century CE and was dedicated Quetzalcoatl.

Puebla offers visitors a chance to learn about mezcal.  For more on how to drink mezcal like a Mexican, read Amazing Mezcal.

Fans of the glazed terra cotta pottery known as Talavera will want to make a beeline to Puebla, home of the nine authentic factories making Talavera.  Read more about the making of Talavera pottery at Feats of Clay.

Imagine a pre-Hispanic town where 80,000 Toltec Indians lived between 600 and 1000 CE. When you stand on a hill at Cantona, an archeological site two hours north of Puebla, you will be looking at what is believed to be the largest pre-Hispanic urban center in Mesoamerica. Following a two million dollar excavation in the mid nineties, Cantona established itself as one of Mexico’s most important finds.

The stone streets go on seemingly forever, in surprisingly good shape considering their age and the fact that builders did not use mortar. While open to the public, the site was deserted save for workers when we visited, a shame and yet a pleasure as I was able to sit in silence and let the presence of these ancient people wash over me.

No visit to Puebla would be complete without a stroll down Candy Alley, a two-block stretch of Avenida 6 Oriente near the Chapel of the Rosary filled with candy shops.  Colorful displays of Mexican and Puebla confections fill shop windows one after another, offering the perfect opportunity to learn about another of Puebla’s culinary delights.

By now I hope to have whetted your appetite for a trip to Puebla. Conveniently located between Mexico City and Veracruz, it can be reached by bus from Mexico City or more conveniently by a direct flight from Houston on United.  I also recommend the Mexican Tourism Board’s website as well as Rebecca Smith’s website, All About Puebla, a gringa’s guide.  A delightful woman, Rebecca came to Puebla to study Spanish for a few weeks and fell in love with the area as well as one of its citizens.  Having visited Puebla, I understand just how that happened. 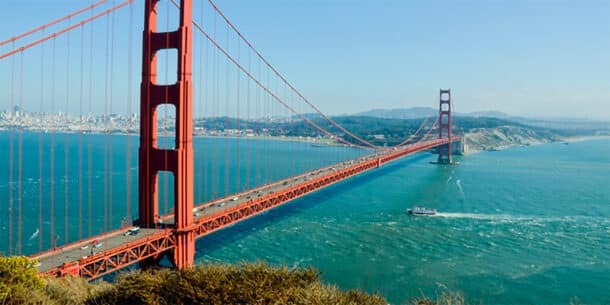 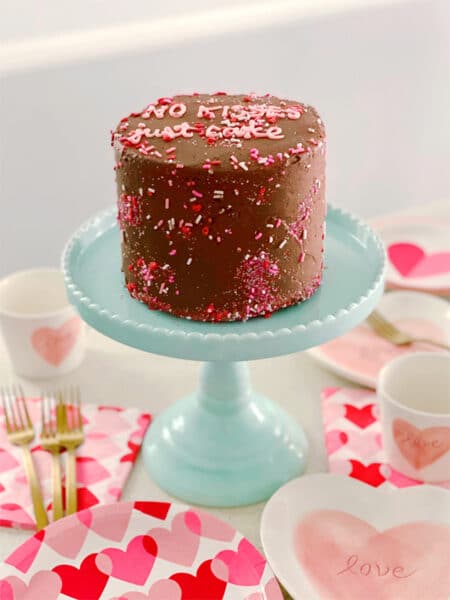 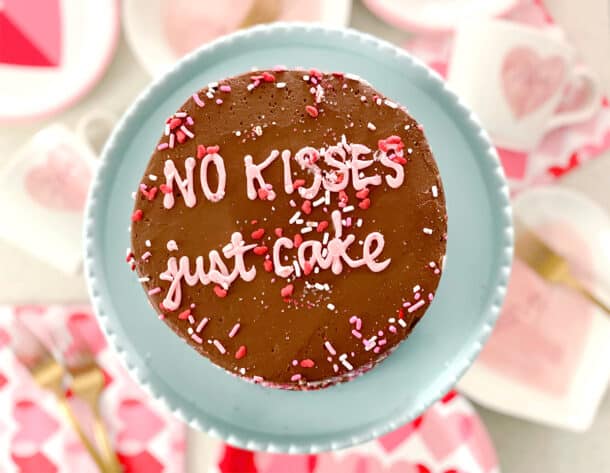 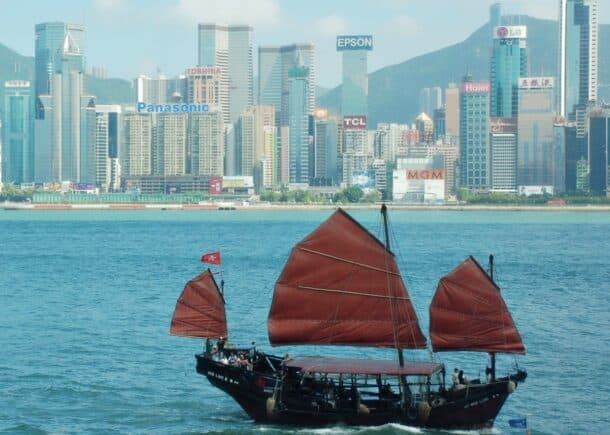 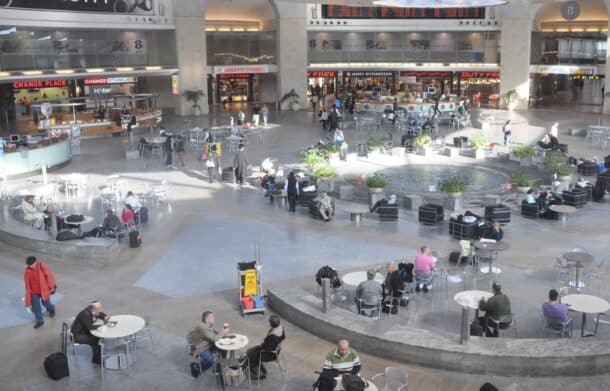